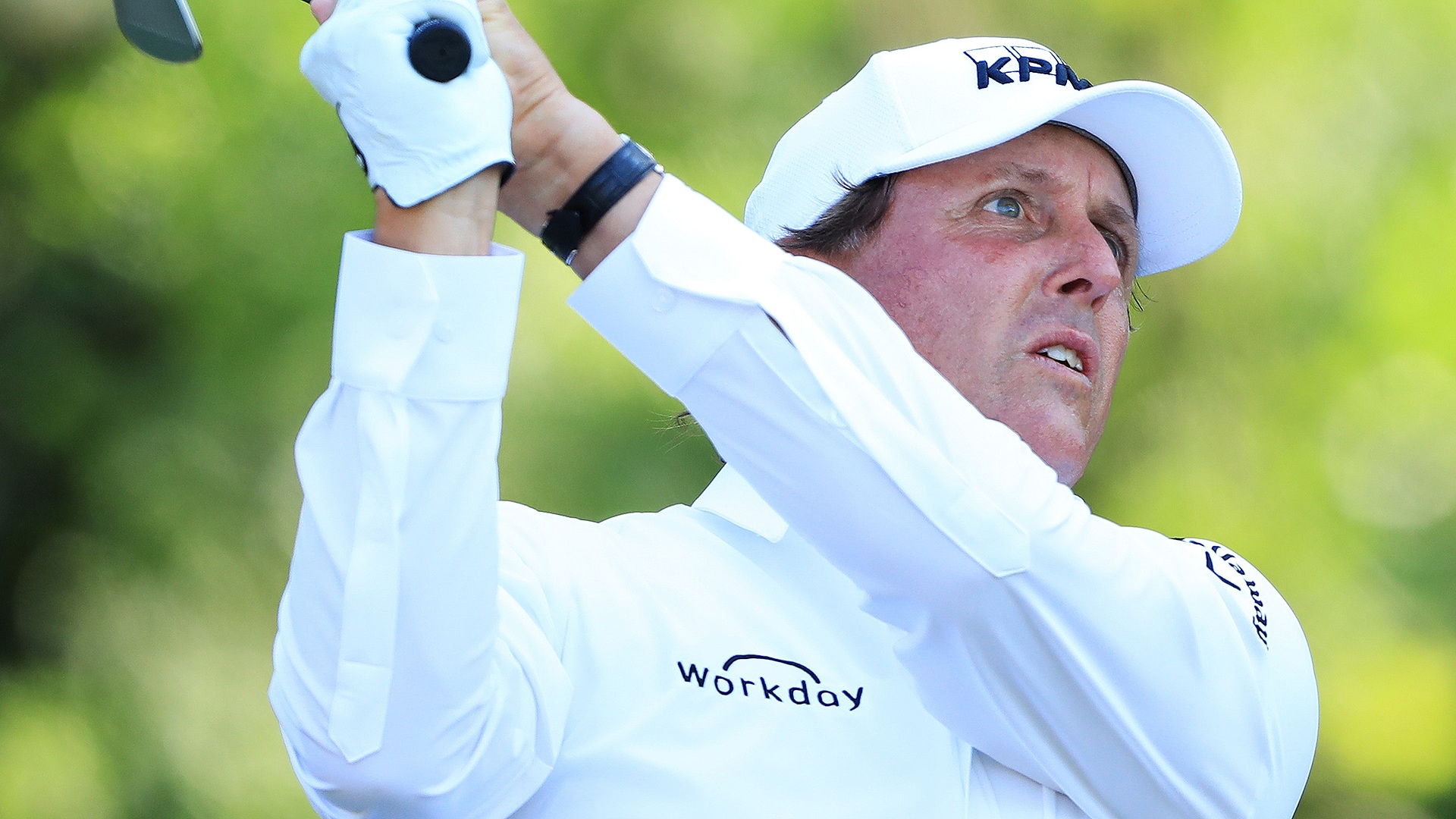 SOUTHAMPTON, N.Y. – Two weeks ago at the Memorial, Phil Mickelson was asked about the 2004 U.S. Open, where he finished runner-up, and specifically Shinnecock Hills’ seventh hole, which became unplayable during the final round in ’04.

“I think it's a great hole until the USGA gets a hold of it,” Mickelson said.

On Monday as he prepared for this year’s U.S. Open on the Long Island layout, Lefty offered a more detailed assessment of the USGA and the art of setting up a course for a major championship.

“It's a very difficult job to find the line of testing the best players to the greatest degree and then making it carnival golf,” said Mickelson, who also finished fourth when the U.S. Open was played at Shinnecock in 1995. “I think it's a very fine line, and it's not a job I would want.”

To make his point, Mickelson revisited the 2004 championship when officials were forced to water some greens between groups when conditions became too demanding.

“In 2004, the barometer for watering the seventh green was did anybody make double or triple? So if nobody double or triple bogeyed in the group in front of you, the green did not get water. If your group made a double or triple, the green got water for the group behind you,” he said. “That type of chance bothers me, given that we put so much into this tournament and the dreams and the hopes. And to have it left to something like that is disappointing. But I don't mean to discount anything, because I know what a tough job it is to find that fine line.”

Mickelson did add that this year’s set up at Shinnecock Hills was among the best he’s experienced in nearly 30 years of playing the U.S. Open.