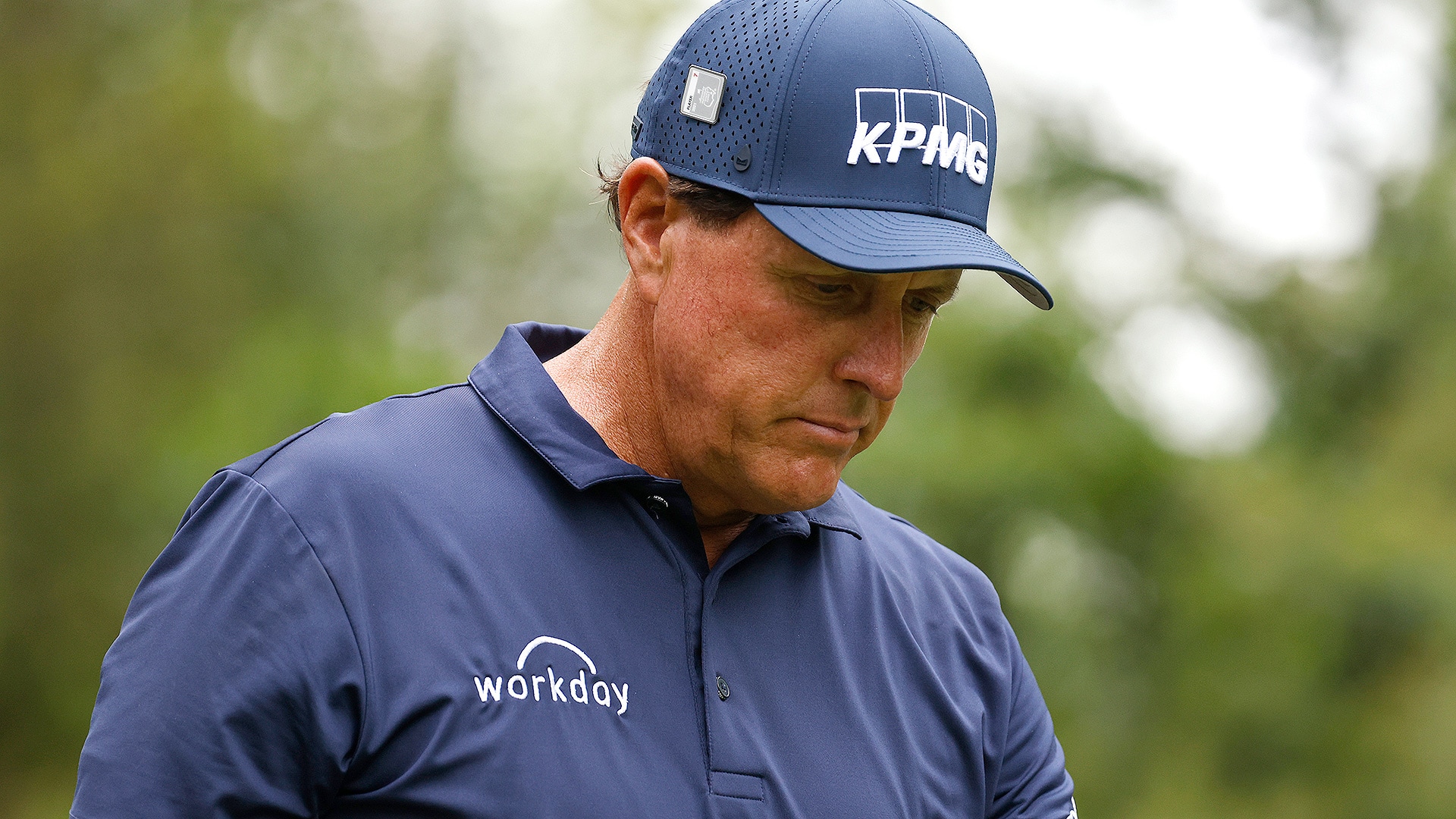 Speculation has run rampant about Phil Mickelson’s future on the PGA Tour and in the game of golf since he decided to take a leave of absence after reaction to comments he made regarding the Saudi-backed LIV Golf Invitational Series, and we now know he will not defend his title at the PGA Championship just one year after his triumph at Kiawah.

According to the PGA of America, Mickelson would have been welcome next week at Southern Hills and chose to withdraw.

It appears Mickelson’s next start could come on the LIV Golf Invitational Series, as it was publicly declared that he had requested a release from the Tour for LIV’s first event, which will take place in London the week before the U.S. Open.

The Tour denied that release request – as well as all others for the LIV event – meaning Mickelson would likely trigger a response from the Tour if he chose to play that event.

Since 1960, only Tiger Woods has failed to defend a victory at the PGA Championship. Woods won at Southern Hills in 2007, but was unable to play in 2008 due to knee surgery.