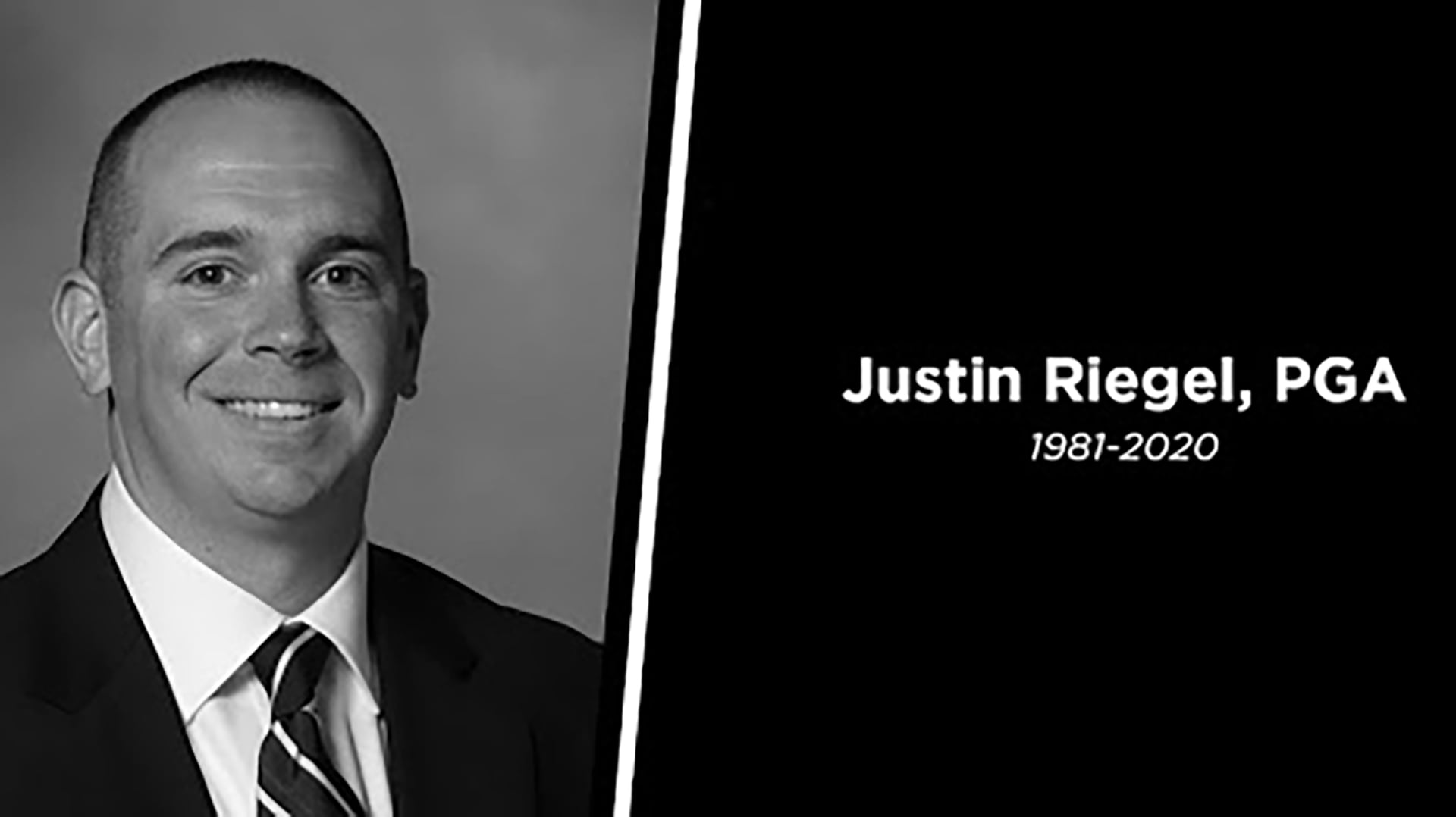 A Philadelphia-area golf professional was killed in a tragic accident Wednesday at the golf club where he worked.

According to a story by the Philadelphia Inquirer, Justin Riegel, 38, was helping move golf carts into the cart barn at Philmont Country Club when high winds from a severe thunderstorm caused a tree to crash down on the barn and adjacent pro shop. Riegel, Philmont’s director of golf since January, was caught inside the barn, said Lower Moreland Township’s emergency management coordinator, Bob Scholly Jr. 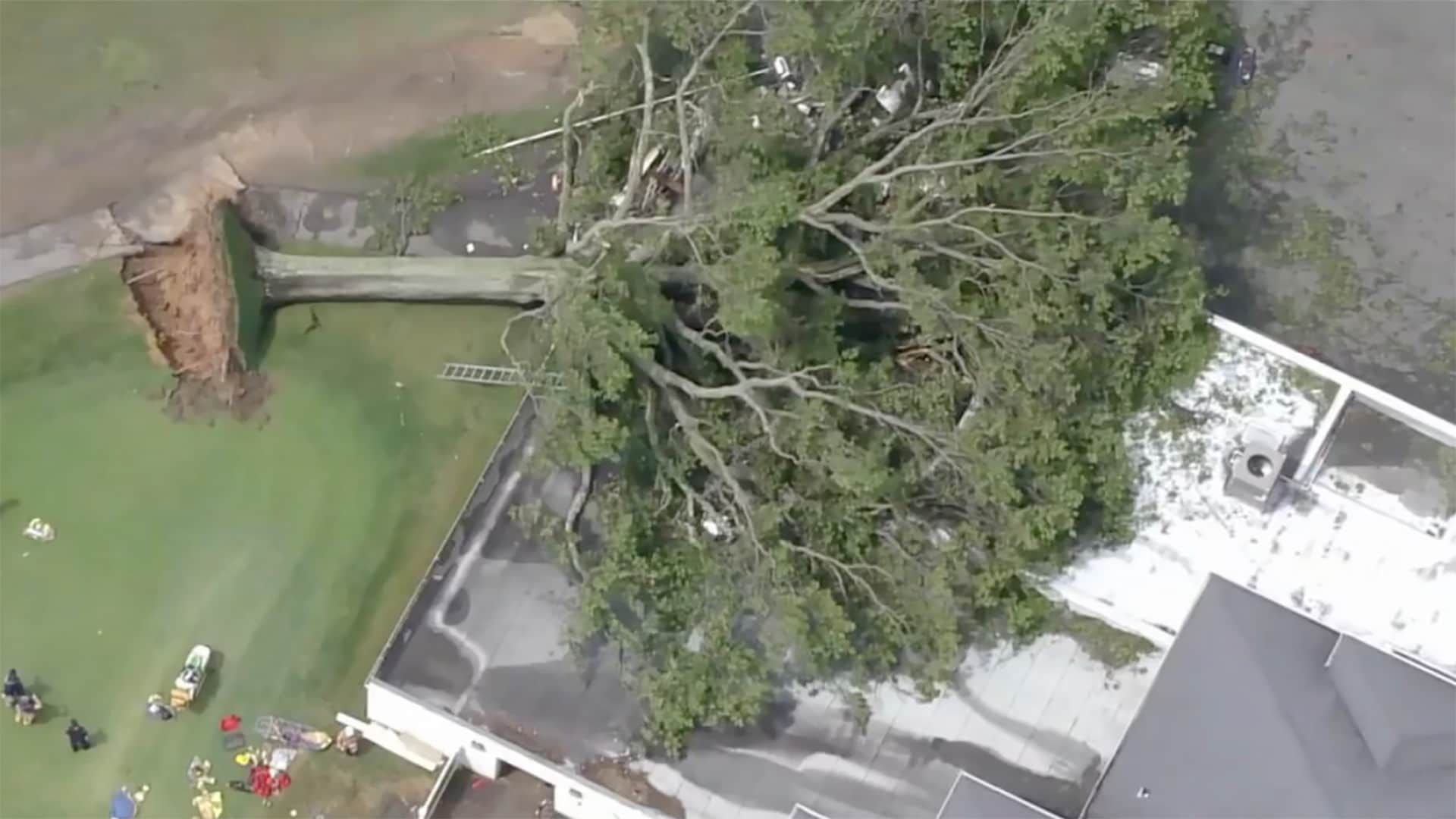 Riegel grew up in Chalfont and attended Penn State. He worked as an assistant pro at several Philadelphia-area clubs, including Aronimink Golf Club, Wilmington Country Club and Gulph Mills Golf Club, before being hired as the head pro at French Creek Golf Club. He then took the head pro job at Philmont in March 2019 before being promoted earlier this year.

At French Creek, he met his girlfriend, Kate Hannon, who was the club’s banquet events manager. They were expecting their first child together, a boy, which was due in two weeks.

It is with great sadness to inform you that Philmont C.C. PGA Director of Golf Justin Riegel passed away Wednesday...

While no funeral arrangements have been made yet, a GoFundMe page has been created to help support Riegel’s family. The fundraiser has already earned more than $250,000 of its $300,000 goal.

“Justin was one the most caring individuals you could ever come across,” wrote Bryan Kienke, one of Riegel’s friends and former Phildelphia Section PGA colleagues. “He was that guy who would call just to see how you’re doing and make sure everything was great in your life. Justin was so excited when he told me that Kate was pregnant and they were having a baby. Unfortunately, after a horrific accident at work on Wednesday he will never have the opportunity to meet his son.   Justin was not just a fantastic golf professional, but he was a special person to everyone he came in contact with.”