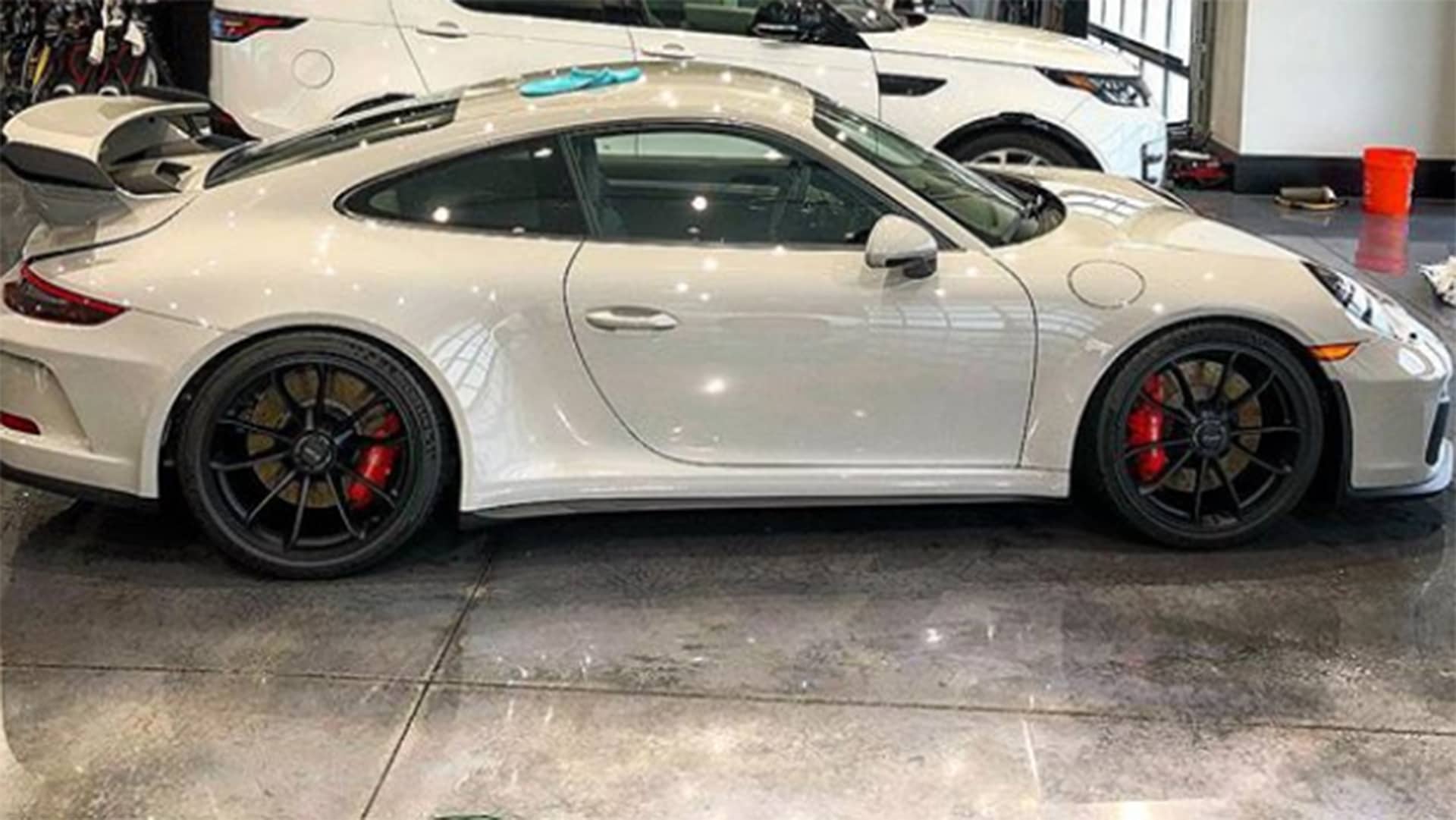 Ian Poulter is a car enthusiast and also a professional golfer.

The 42-year-old Ryder Cup belligerent has fashioned an impressive resurgence over the last 12 months, apparently but not actually failing to satisfy his medical extension, getting saved by the math savvy of Brian Gay, finishing T-2 at the Players, and finally winning this season's Houston Open to earn the last available invite to the Masters.

He's up to 28th in the world, he's on the road back to Team Europe, and he's treated himself to a new automobile, his first Porsche!

Good work @1instantvincent it’s looking like new again after the love big storm splattered the car... First @porsche and it will not be my last.. Love it...

Poulter, as you may know, has long fancied himself as a Ferrari man ...

... so it's nice to see him expanding his horizons.

Thanks for reading. Now return to your life.