Players brace for 'different' atmosphere without fans at Colonial 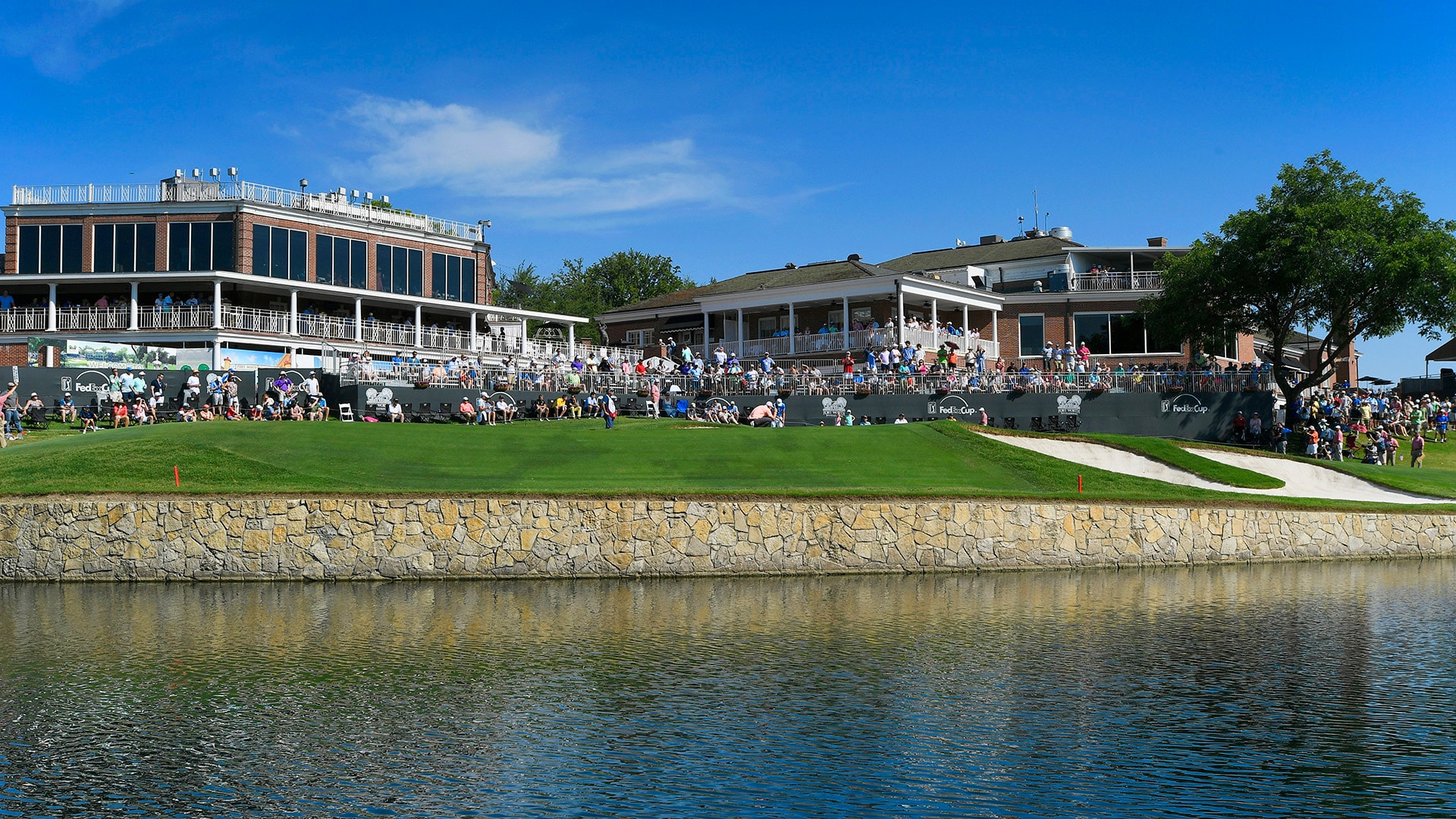 After three months at home, there are plenty of familiar sights and sounds this week at the Charles Schwab Challenge. Players lined up on the Colonial Country Club driving range, others getting in practice sessions on one of the PGA Tour's oldest venues. There is, however, one notable exception.

"The only main difference is no fans, no stands," said Jon Rahm. "It's going to be different in that sense, a little different atmosphere, but I think it's going to be a really fun experience. Hopefully nothing that we'll ever repeat."

As the Tour looks to return to competition amid the COVID-19 pandemic, officials decided that each of the first four tournaments will be played without fans present. Holes at Colonial are still lined with familiar gallery ropes and dotted with electronic scoreboards, but the roars and crowds that often add an extra dimension to Hogan's Alley won't be around this week.

Justin Thomas is making his tournament debut, even without any spectators nearby to applaud birdies or ask for autographs.

"I would say that every single person in this field would gladly say that they would rather be playing without fans than wait and play with fans, if that means it's a couple weeks sooner," Thomas said. "I think the strength of the field this week, and the amount of top players in the world that are here, showed that it's not going to be too much of an issue, because we all came."

Thomas will play the first two rounds alongside Rickie Fowler and Jordan Spieth, a familiar trio used to feeding off the cheers of fans lining fairways and greens. Spieth has grown accustomed to partisan support in Fort Worth, having grown up in Dallas and having won the event in 2016, and he's bracing for an unfamiliar resumption of the season alongside two of his close friends.

"In general I think Monday through Wednesday will feel easier to players, and then once the tournament starts, I think it'll be weird because we're used to being able to use the energy of the fans and feed off of them, and we love having the support," Spieth said. "In that sense, it's a bit of a shame. But I'm really happy to be back playing golf."