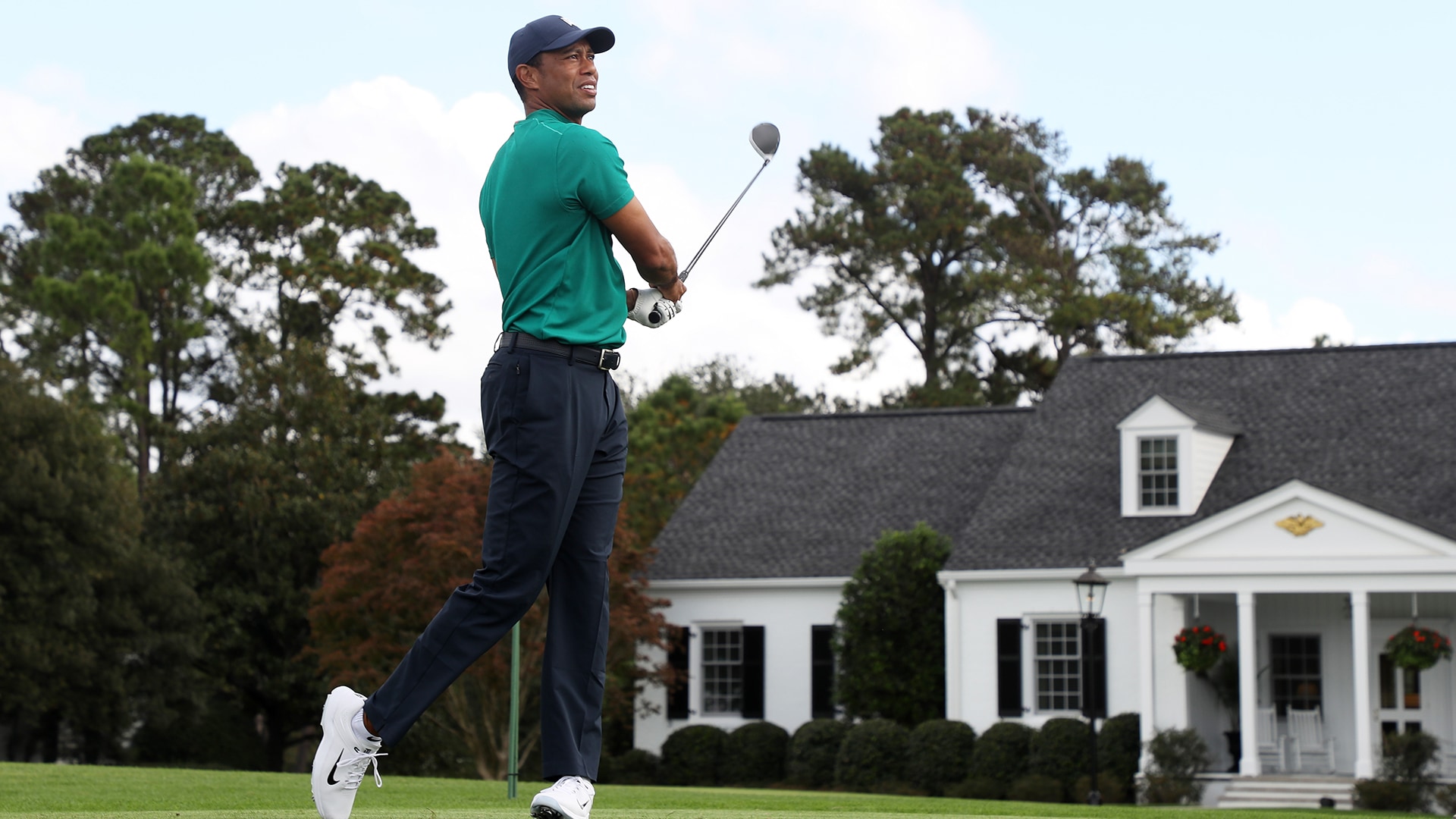 AUGUSTA, Ga. – For the first time since 2005, Augusta National will begin weekday rounds at the Masters off the first and 10th tee because of the tournament’s move to November and daylight considerations in the fall.

The move will create an unusual scenario for players who rarely begin rounds on the par-4 10th hole.

“It is going to be weird hitting a snipe hook as your first tee shot of the day,” Justin Thomas said. “That’s a tee shot I've been comfortable with, but I've also hit many shots [during the course of a round] until then. Like, I've hit enough to where I feel like I can aim it right and shut a driver down and consistently turn it. But when I haven't hit a shot on the golf course yet, it could be a little bit different.”

Thomas predicted some “squirrelly” tee shots off the tee, which drops dramatically downhill and turns to the left, and after that Amen Corner is looming for players who are just getting their rounds underway.

“Will that make a difference? Yeah, it could because normally the way the rhythm of the round goes, you play the front, and you have some chances to get through a few holes, and then you know you've always got certain chances, like [Nos.] 13, 14, 15, 16,” said Tommy Fleetwood, who started the final round last year off the 10th hole. “Switching and the rhythm of the round changing, that might be a little bit different.”

Last year, the 10th and 11th holes played to 4.246 scoring averages and tied as the second-toughest holes for the week.