Playing for fun, with ’no confidence,’ Haotong Li (65) vaults into PGA lead 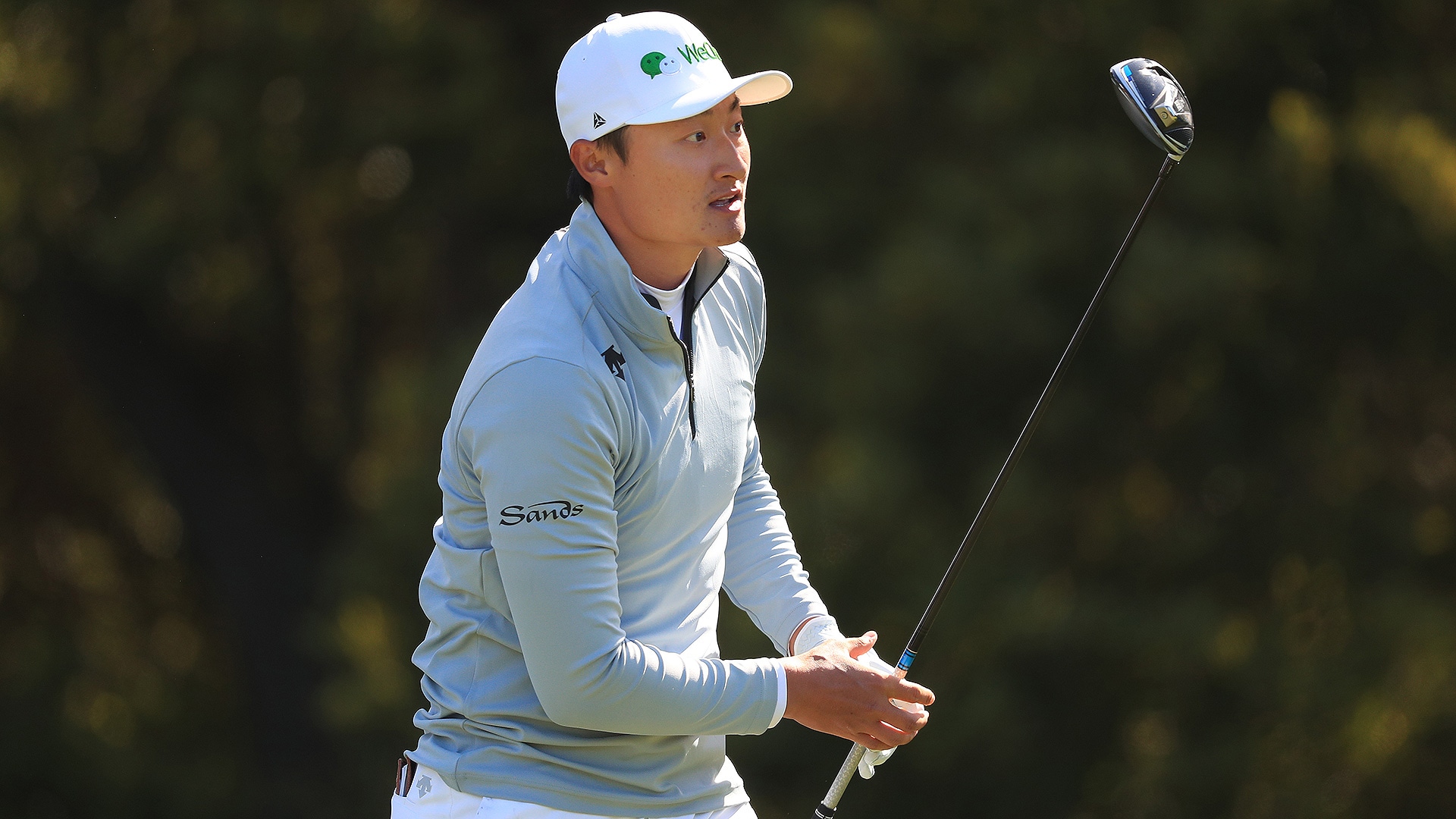 SAN FRANCISCO – In just his third start since March, Haotong Li moved into the lead early Friday at the PGA Championship with a bogey-free 65 that left him two strokes clear of the field.

Li said he waited out the PGA Tour's coronavirus hiatus back home in China, and he explained he had plenty of places to play and practice during the shutdown, but even so, he wasn't exactly game-ready when he returned to the Tour. He missed the cut at last month's Memorial and at last week's WGC-FedEx St. Jude Invitational, where he finished tied for 75th out of 78 players.

“I've got no expectation actually, because you know, last few months, stay at home doing nothing. I just want to go out here [and] have fun,” said Li, who has just a single bogey through 36 holes. 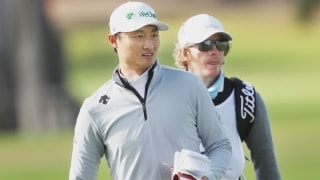 Even before the pandemic Li had struggled, he missed the cut in three of his first six events of the year, and he was a non-factor at last year’s Presidents Cup. Given his recent form, his play this week TPC Harding Park is a surprise even to Li.

“I didn't even [think] I could play like this this week, especially, like you said, got no confidence,” he said. “It probably helped me clear my mind a little bit this week.” 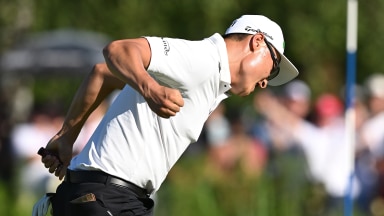 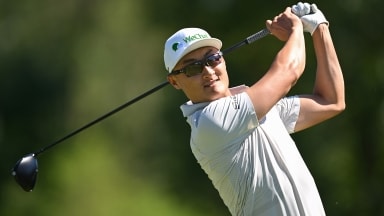 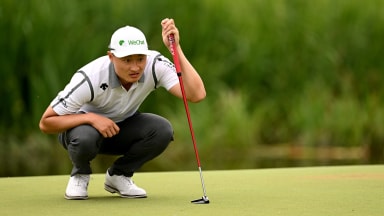