Playing for par: The Memorial is looking like the year's first major 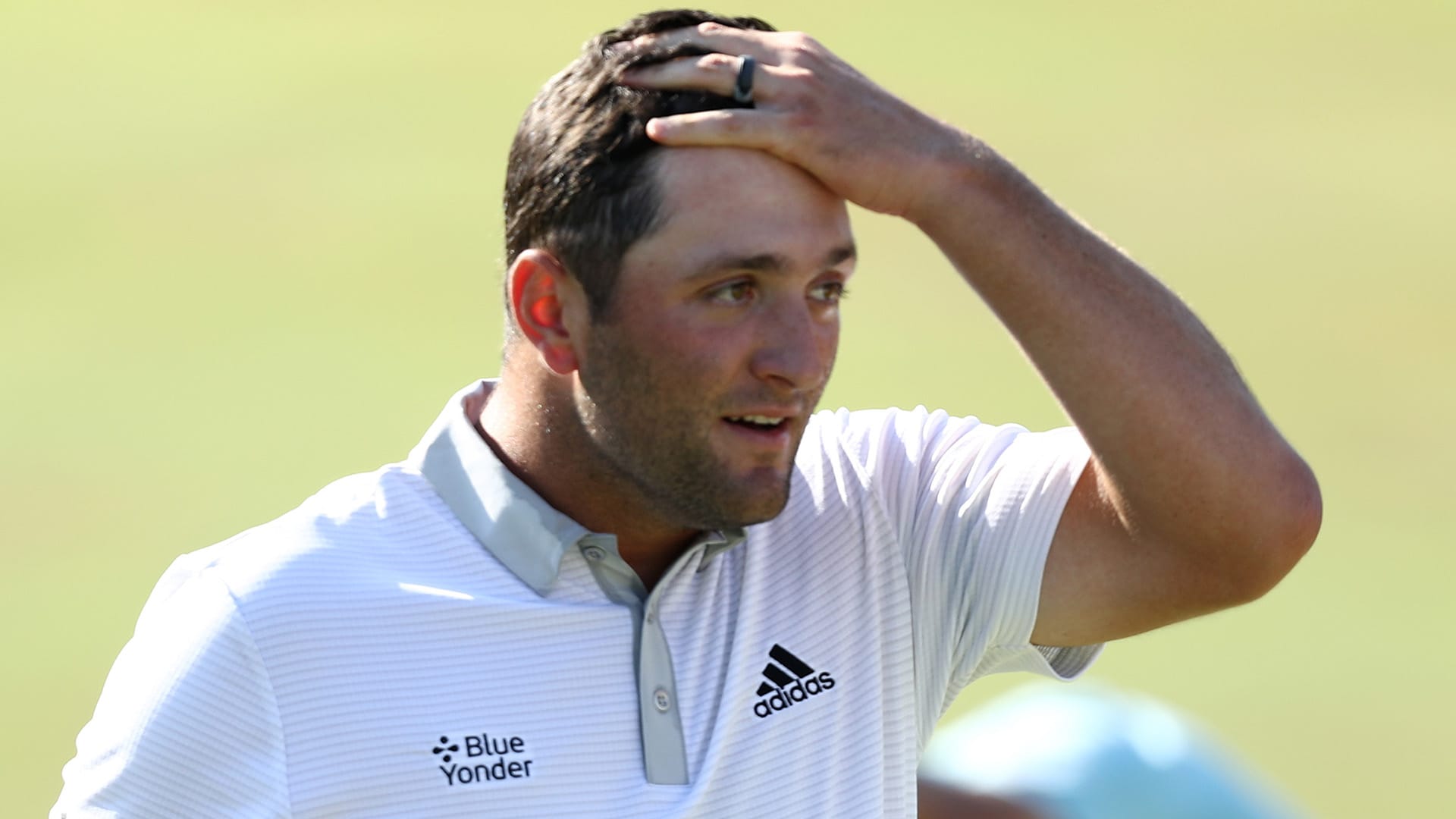 Saturday was, after all, supposed to be the third round of The Open Championship before COVID-19 upended the PGA Tour schedule, pushed Royal St. George’s into next year’s calendar and scattered the year’s other Grand Slam stops to the wind.

When the Tour returned from its three-month quarantine, the traveling circus was met with a steady diet of target golf, comfort food for a group simply hungry to get back to work. Fifteen under par won the restart lid lifter at Colonial, 22 under was the magic number in Hilton Head and 23 under won the circuit’s Detroit stop.

“Yeah, it did feel like a major. It was fun,” said Justin Thomas, who signed for a “fun” 75 on Day 3. “Especially with what's going on, we haven't played a major in a while, so this was as close as I thought we have gotten.” 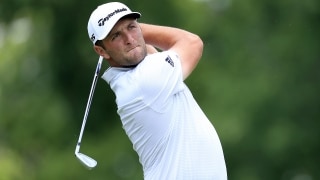 With the round of the day, a 4-under 68, and four consecutive birdies on his back nine, Jon Rahm stormed into the lead at the Memorial Tournament.

Jack’s stop has always been considered one of the circuit’s mid-majors alongside the Arnold Palmer Invitational, and the Golden Bear has reveled in dialing up his gem as demanding as possible, but in early June, when the event is historically played in non-pandemic years, Mother Nature regularly mitigates Nicklaus’ aggressive approach.

But the curse of Chief Leatherlips, who is buried close to Muirfield Village and is annually blamed for the weather delays that have become the norm at Jack’s Place, doesn’t seem to apply to the relocated July date. There’s been no significant rain in central Ohio since last Sunday and the combination of wind gusts to 25 mph and a heat index that’s hovered around 100 degrees all week has left the normally lush layout a crispy yellow.

“The greens are getting purple,” Kevin Na said. “I mean, downwind to a front pin, you have no chance. Sometimes 30 feet was the best you could do, and you just make par and move on.”

For a season without a major this is as close as golf has been to a Grand Slam since last year’s Open Championship. Bay Hill, the last full stop before the pandemic halted the season, was demanding (2.1 over par average) as was PGA National (1.9 over), but mighty Muirfield Village is a major test by any definition.

For the week the scoring average is 73.58 and there were nearly the same number of rounds in the 60s (two) as the 80s (one) on Saturday. Just a single player is double digits under par, front-runner Jon Rahm at 12 under, and the par-3 16th hole is on pace to be the season’s toughest hole with a 3.455 stroke average.

For the first time in this strange season par is a reward, not a stigma.

“I mean, it's more like survival tomorrow,” said Jason Day, who remained in the hunt at 5 under par following an even-par 72. “If we get those strong southwesterly winds, 15 mph here, gusts over 20 easy and you're hitting two to three clubs more at some holes out there and you're sitting there scratching your head trying to make par.”

Royal St. George’s would have been a brilliant test this week, as it always is, but a more apt comparison to Muirfield Village would be a U.S. Open venue given the thick rough and less-than-welcoming putting surfaces.

Taking shots at golf’s rule makers is yet another major tradition that fits the theme, but before these comments are dismissed as predictable player carping, which is as much a part of major championship golf as thick rough and glassy greens, know that the field has embraced the abuse, albeit with a weary heart.

“I actually thought that on 18 kind of reading my putt and obviously with no people here it doesn't feel like a major in that sense, but just the golf course is so perfect, it's fun,” Thomas said. “We haven't played a course like this in a while where the ball is rolling this much and the greens are this firm.”

At the rate things are going it’s unclear how many more of these white-knuckle tests players will face in 2020. The Open was cancelled, the PGA Championship moved to August and the U.S. Open and Masters are currently scheduled for the fall after the Tour Championship.

How Winged Foot plays in September or Augusta National in November is anyone’s guess, but amid all of the uncertainty a true major test broke out at Muirfield Village. And just like at a proper major there will be no relief on Sunday.