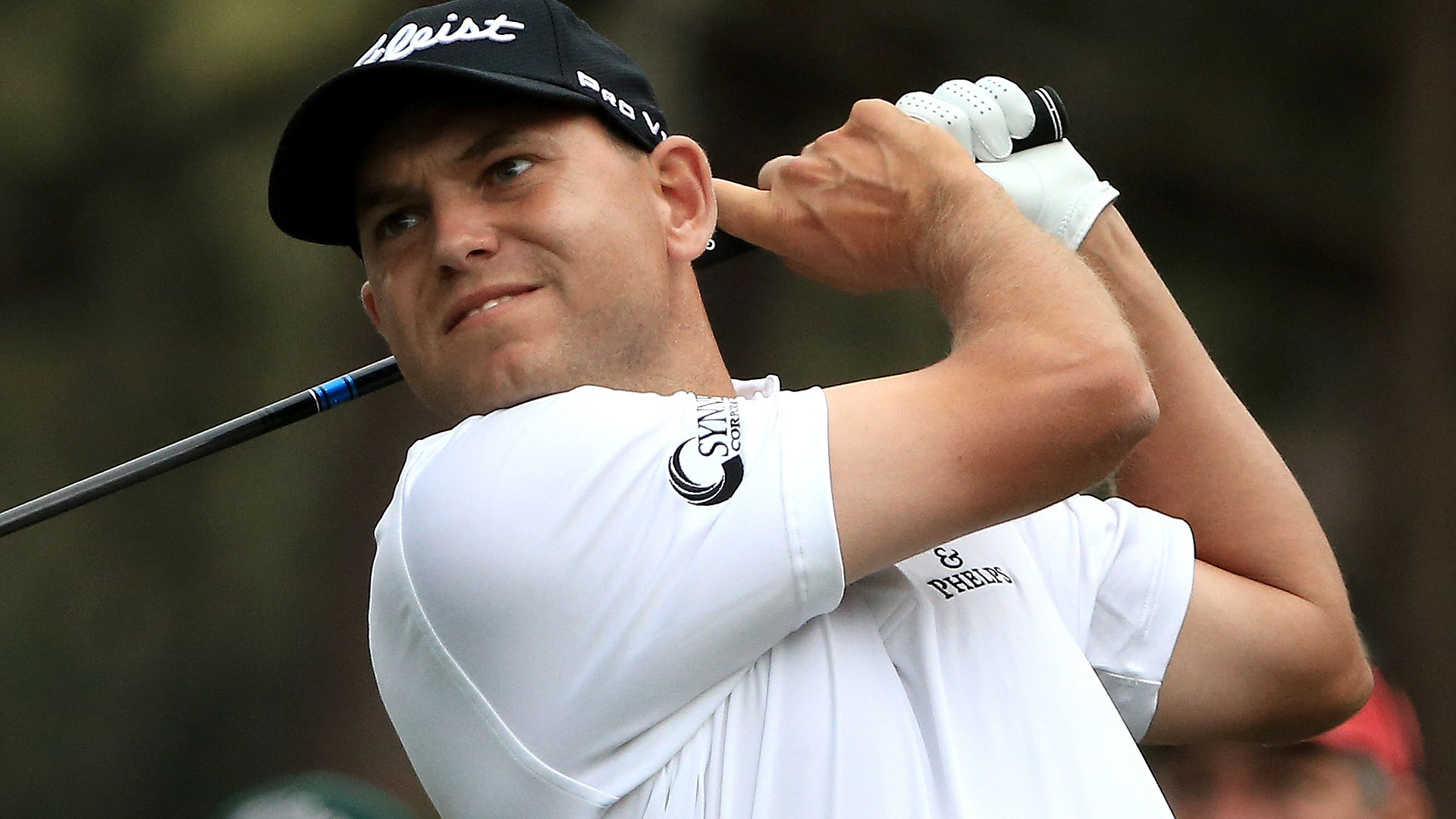 SCOTTSDALE, Ariz. - Bill Haas played a five-hole stretch in 5 under and shot a 7-under 64 on Thursday to take the lead in the Waste Management Phoenix Open.

Haas birdied Nos. 12 and 13, made a 20-footer for eagle on the par-5 15th and hit to 3 feet to set up another birdie on the par-3 16th, the stadium hole that tripped up Rickie Fowler and Justin Thomas. Haas added birdies on Nos. 2 and 4 and parred the final five.

Fowler bogeyed the 16th in a 66 that left him tied with Billy Horschel, Bryson DeChambeau, Chris Kirk and Chesson Hadley.