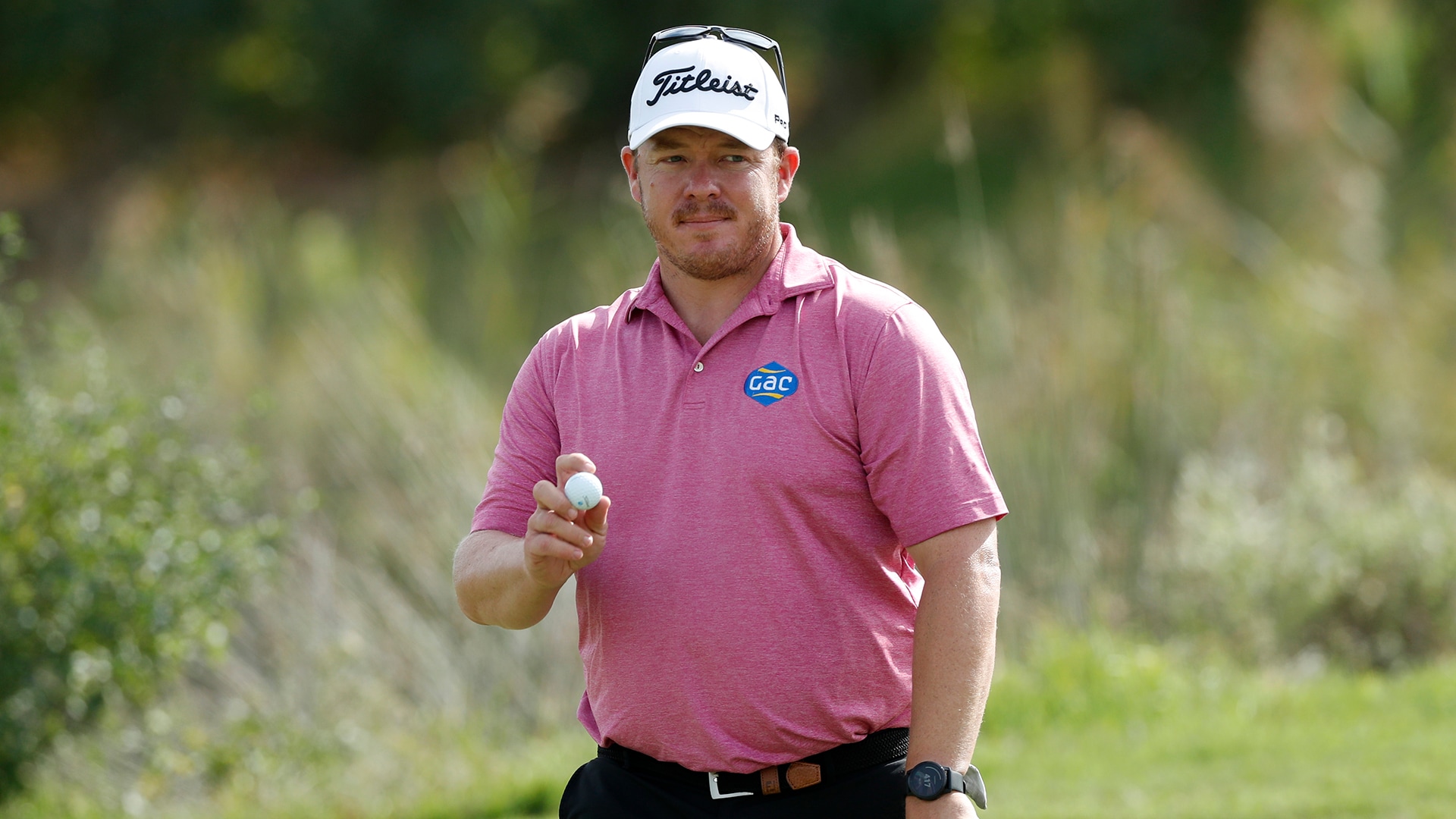 VILAMOURA, Portugal — South African golfer George Coetzee will take a one-stroke lead into the final round of the Portugal Masters after shooting 5-under 66 in the third round on Saturday.

Coetzee entered the weekend eight shots behind Julien Guerrier. But the overnight leader bogeyed four holes on the day, and Coetzee made an eagle and four birdies to go with just one bogey to move to 11 under at Dom Pedro Victoria Golf Course in Vilamoura.

Guerrier and Masahiro Kawamura were joint second at one shot behind Coetzee.

Laurie Canter and Niklas Lemke were two shots back.

“I felt like I was in a good space today. I didn’t really get going on the front nine,” he said. “And then when I started finally making them (birdies), it was smooth sailing from there.” 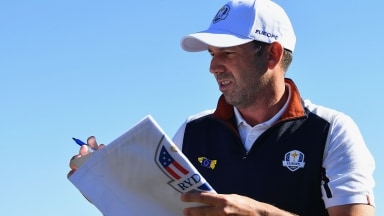 Sergio Garcia’s late commitment to the Portugal Masters may have given him the boost he needed for the Ryder Cup. 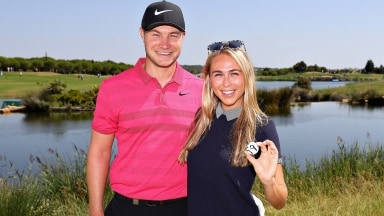 There’s never been a sub-60 score on the European Tour, and Oliver Fisher almost went two strokes better Friday at the Portugal Masters. 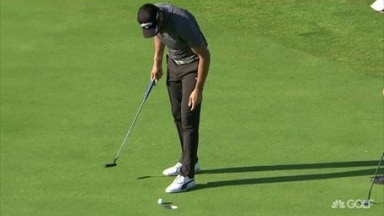 Alvaro Quiros had a tap-in for par on the 12th hole during Round 1 of the Portugal Masters. He tapped it – perhaps a little too hard – but it didn’t go in.