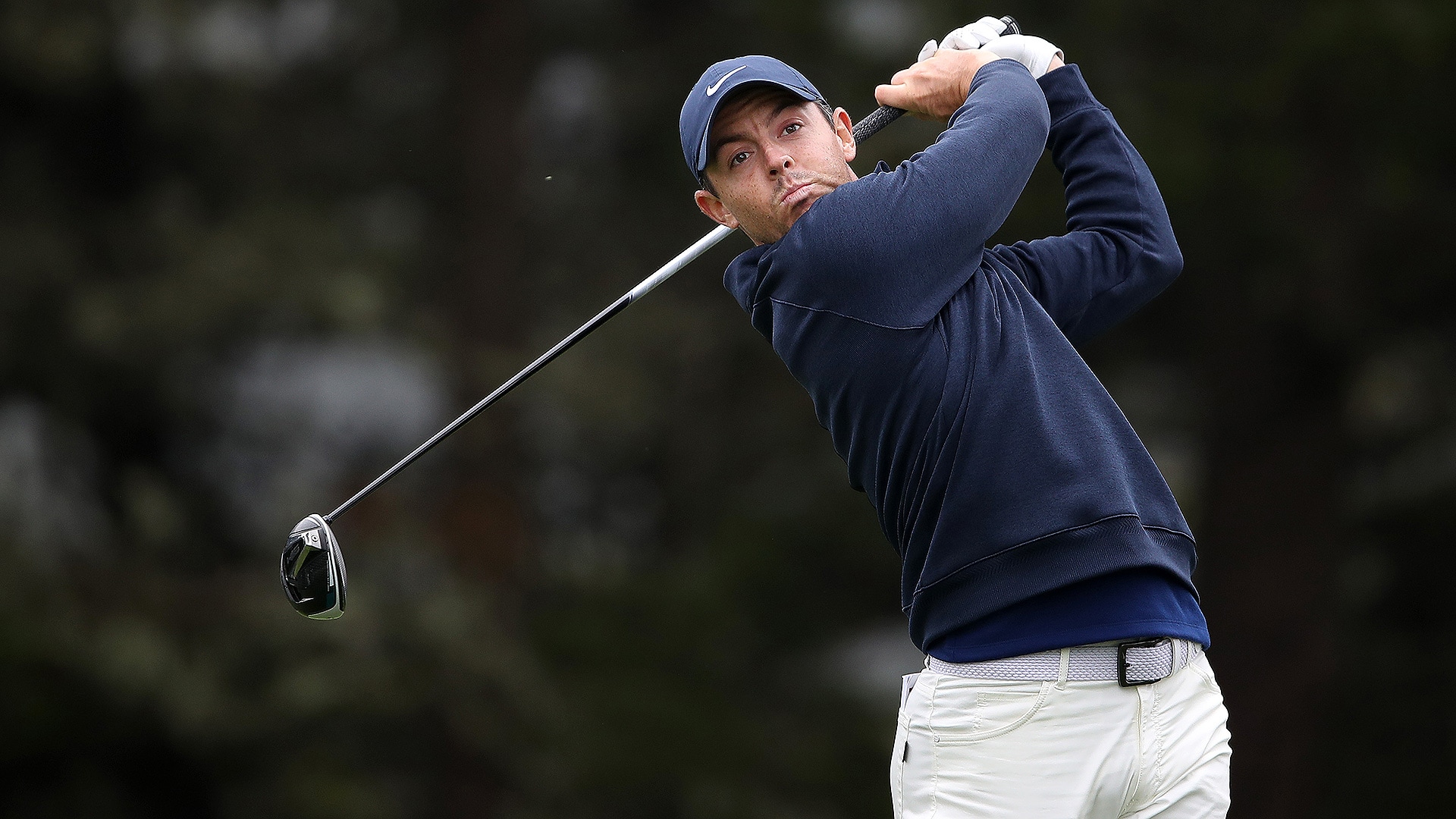 SAN FRANCISCO – It was no surprise that both Bryson DeChambeau and Tony Finau said TPC Harding Park sets up perfectly for their aggressive, long-ball style of play, but there were at least two players who had different plans.

The last time a PGA Tour event was played at Harding Park, Rory McIlroy beat Gary Woodland in the 2015 WGC-Match Play final and although both players said distance will be a factor this week they don’t see it as the only factor.

“I've had some pretty bad lies in the rough over the last few days. I mean, it's not a guarantee that you can get to the green if you just wheel it around. You still have to hit fairways,” McIlroy said.

Players have pointed out that although the rough is patchy in places there are plenty of chances for players to find trouble off the fairway and even some of the Tour’s longest players, like McIlroy and Woodland, plan to temper their game to match the challenge.

“Obviously, Bryson, he's kind of transitioned to hitting driver off every hole anyway. I don't think that's any different this week for him,” Woodland said. “But for me you've got to drive the golf ball in the fairway. The fairways are tight. The rough when it gets wet like it was yesterday, it doesn't matter if you miss 3-wood or driver, very hard to get to the greens, especially on some of the longer holes.”