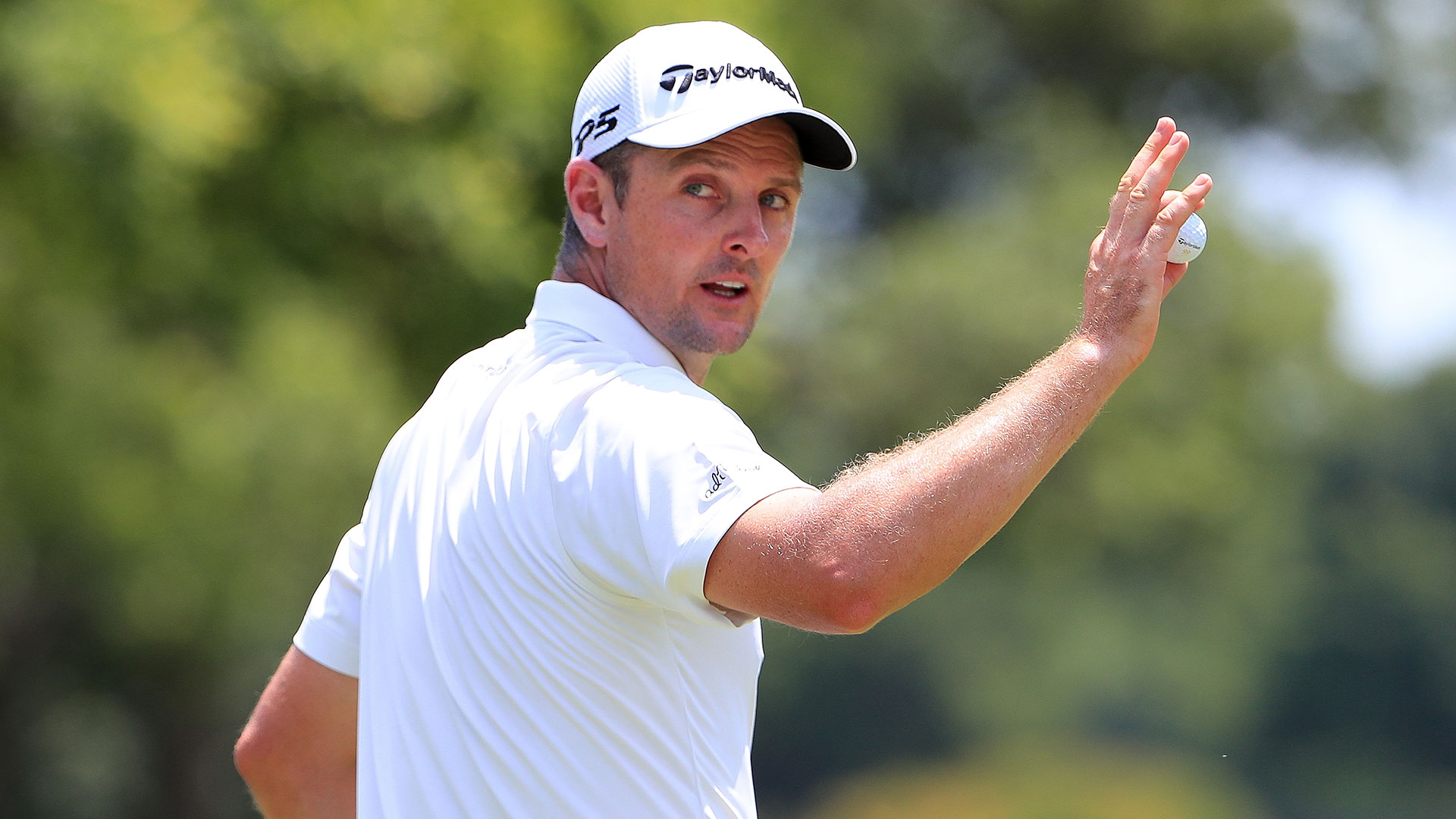 The PGA Tour heads north to Ohio this week, returning to Dublin for the Memorial Tournament. A field of 120 players will tackle Muirfield Village Golf Club under the watchful eye of tournament host Jack Nicklaus.

Jason Dufner won this event last year by three shots over Rickie Fowler and Anirban Lahiri. Here are 10 names to watch outside Columbus:

1. Justin Rose: Rose put on an absolute clinic at Colonial, and now returns to a course where he won in 2010 and lost in a playoff in 2015. The Englishman has finished T-8 or better in each of the last five times he's made the cut at Muirfield Village and appears to be peaking just in time for the season's second major.

2. Rory McIlroy: The Ulsterman didn't close things out at Wentworth, but the opening two rounds displayed just how high his ceiling can be. McIlroy finished T-4 in 2016 in his most recent Memorial appearance, one of four finishes of T-15 or better he has racked up in his last six trips to Nicklaus' event.

3. Justin Thomas: Thomas will tee it up as the world No. 1 for the first time, and he'll do so on a course where he tied for fourth a year ago. Thomas won on another Nicklaus layout earlier this year at PGA National and he hasn't finished outside the top 25 in an individual tournament since the BMW Championship in September.

4. Dustin Johnson: It's not like Johnson lost the No. 1 ranking because of a slump - he just couldn't keep pace with a streaking Thomas. But DJ's record at Muirfield Village includes a T-3 finish two years ago and a fourth-place showing in 2011, proving his firepower can often find a home at one of the Tour's more demanding layouts outside of the majors. Hasn't finished outside the top 20 in a stroke-play event since September.

5. Jason Day: Day is a local resident and playing a de facto home game, but that convenience hasn't yielded a top-10 finish in nine prior appearances for the Aussie. There's reason to think that drought could end this week, given Day's strong play en route to a win at Quail Hollow and T-5 finish at TPC Sawgrass that flashed shades of his 2015 form.

6. Marc Leishman: Day's countryman couldn't keep pace with Aaron Wise two weeks ago in Dallas, but a runner-up was still his third top-10 finish in his last six starts. Leishman also boasts a record of three straight top-15 finishes at Muirfield Village, including a T-5 finish in 2015, and has broken par in 11 of his last 12 rounds.

7. Matt Kuchar: Kuchar won this event five years ago and has been stellar at this event, with only one finish outside the top 15 in 10 appearances since 2007. That includes fourth-place finishes each of the last two years, and Kuchar bounced back from his first missed cut in over a year with a T-32 finish last week.

8. Jordan Spieth: Spieth largely stalled out during his fortnight in the Dallas area, but he has made the cut in each of his five prior Memorial appearances including three top-20s and a third-place finish in 2015. While it's still a matter of the putter with Spieth, he has shown a penchant for heating up on the greens at Muirfield Village.

9. Tiger Woods: Woods' last appearance at Muirfield Village included a third-round 85, but he's certainly a different player than he was three years ago. Coming off a strong weekend at TPC Sawgrass three weeks ago, he'll have plenty of good memories in Dublin given his five tournament victories as he looks to build momentum for Shinnecock.

10. Rickie Fowler: Fowler's T-2 finish last year was his second runner-up result at this event, and he bounced back last week from a rare missed cut at The Players. While his three straight early exits in Dublin from 2014-16 give reason for pause, Fowler has four top-25s over his last six starts overall.