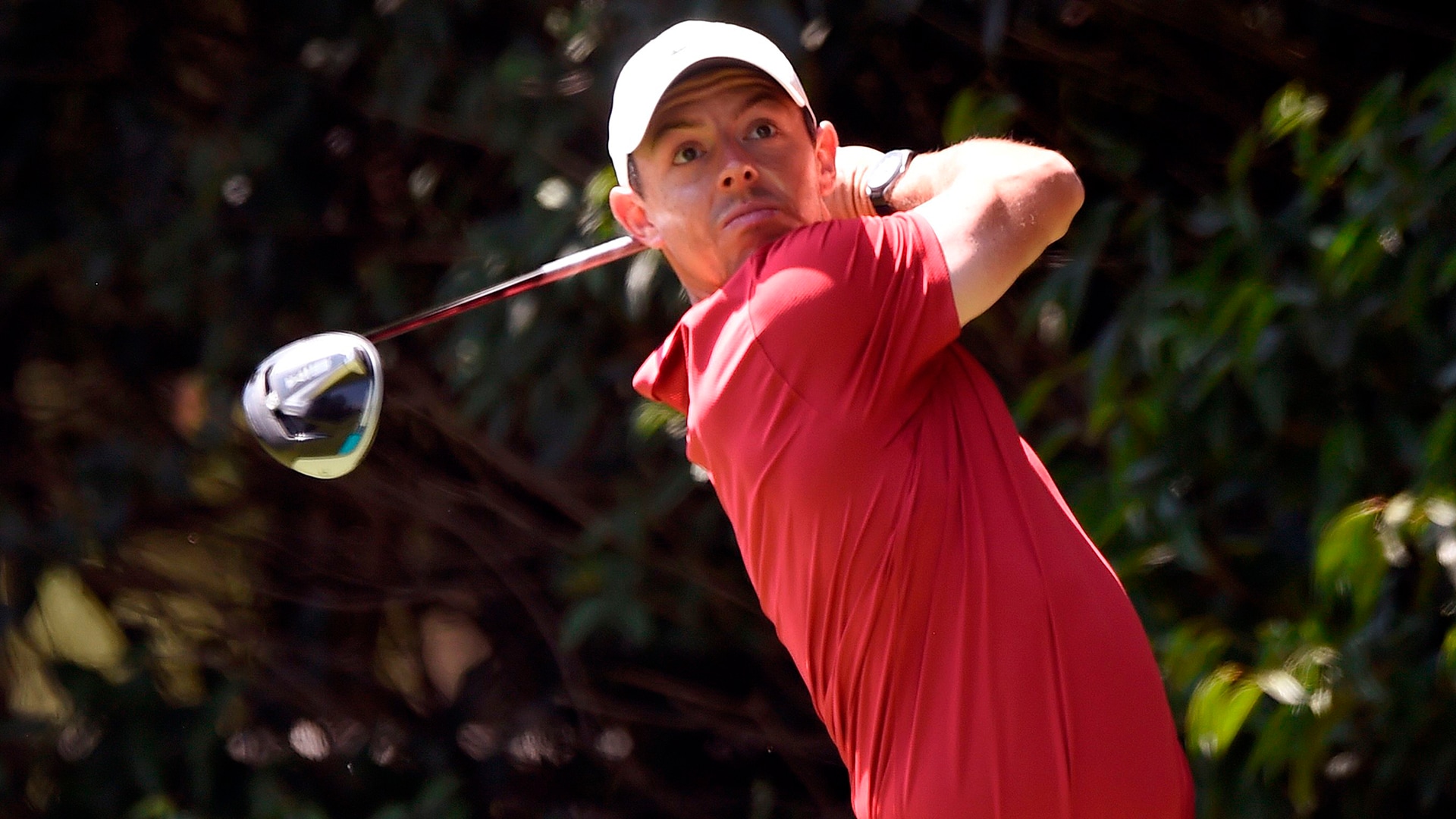 The contests continue this week with the Arnold Palmer Invitational and will continue through the season-ending Tour Championship in Atlanta. Here's a look at some of the players to keep an eye on when making your Pick 'Em selections as the Tour continues a month-long stint in Florida:

1. Rory McIlroy: The reigning Player of the Year won this event two years ago in dramatic fashion, and he hasn't finished worse than T-6 each of the last three years at Bay Hill. McIlroy's consistent start to the year has included top-5 finishes in each of his first three starts, making the world No. 1 an understandable favorite at the home of The King.

2. Bryson DeChambeau: Believe it or not, DeChambeau may have figured this thing out. A controversial off-season training plan that focused on muscle building has paid off, notably with his runner-up performance two weeks ago in Mexico. DeChambeau was also second here two years ago behind McIlroy and is currently fourth on Tour this season in strokes gained: off-the-tee.

3. Tommy Fleetwood: Fleetwood nearly won this event last year, and he came close to lifting the lid on his PGA Tour victory mark last week at the Honda Classic. Instead he finished third on both occasions, and his pristine iron play should once again thrive on a course that has been favorable to European stars in recent years.

4. Adam Scott: It was six years ago that the affable Aussie carried a seven-shot lead into the weekend at Bay Hill, only to collapse and finish third. He hasn't quite been the same since in Orlando, cracking the top 15 just once in three attempts, but this week should provide an opportunity to buck that recent trend given his form last month en route to victory at Riviera.

5. Hideki Matsuyama: Matsuyama has quietly rounded back into form, with top-6 finishes in each of his last two starts as the former world No. 2 continues his recent rebound in the rankings. Now he gets back to a course where he has never missed a cut in five tries, finished T-6 in 2016 and should be able to lean on his elite ball-striking.

6. Sungjae Im: Why not ride the hot hand? Im broke into the winner's circle at PGA National, but he also played well here a year ago en route to a T-3 finish that got him into The Open. The 21-year-old has become the Tour's ironman, making 35 starts last year, so there's reason to think he might be able to sustain the momentum from last week's highlight.

7. Xander Schauffele: Schauffele is making his first trip to Bay Hill, perhaps a reason why a player of his caliber isn't higher on this list. Schauffele has been close a couple times already this year, notably a playoff loss at Kapalua, and is second on Tour this season in strokes gained: tee-to-green.

8. Henrik Stenson: The Swede has done everything but win this event, finishing inside the top five four times in a five-year span from 2014-18. While he hasn't played since Saudi Arabia nearly a month ago, his iron game makes him a perennial threat at this venue and the recent success of peers like Lee Westwood might spur him on to some similar results.

9. Brooks Koepka: The former world No. 1 was a late add to the Bay Hill field, having missed the cut by a wide margin last week at Honda. While his knee is reportedly not a concern, he's beefing up his March schedule as he continues to try to find his groove ahead of the majors. If he's playing well, he can contend anywhere - but Bay Hill might not be the spot to break him out of his mini-slump, given missed cuts in each of his last two appearances.

10. Jason Day: The Aussie withdrew because of injury last year, but before that he reeled off four straight top-25 finishes including a win in 2016. Day was fourth at Pebble Beach and T-16 at Torrey Pines before that, so even though he missed the cut at Riviera in his most recent start there is reason to believe he could find his form once more on a course where he has often flourished in the past.