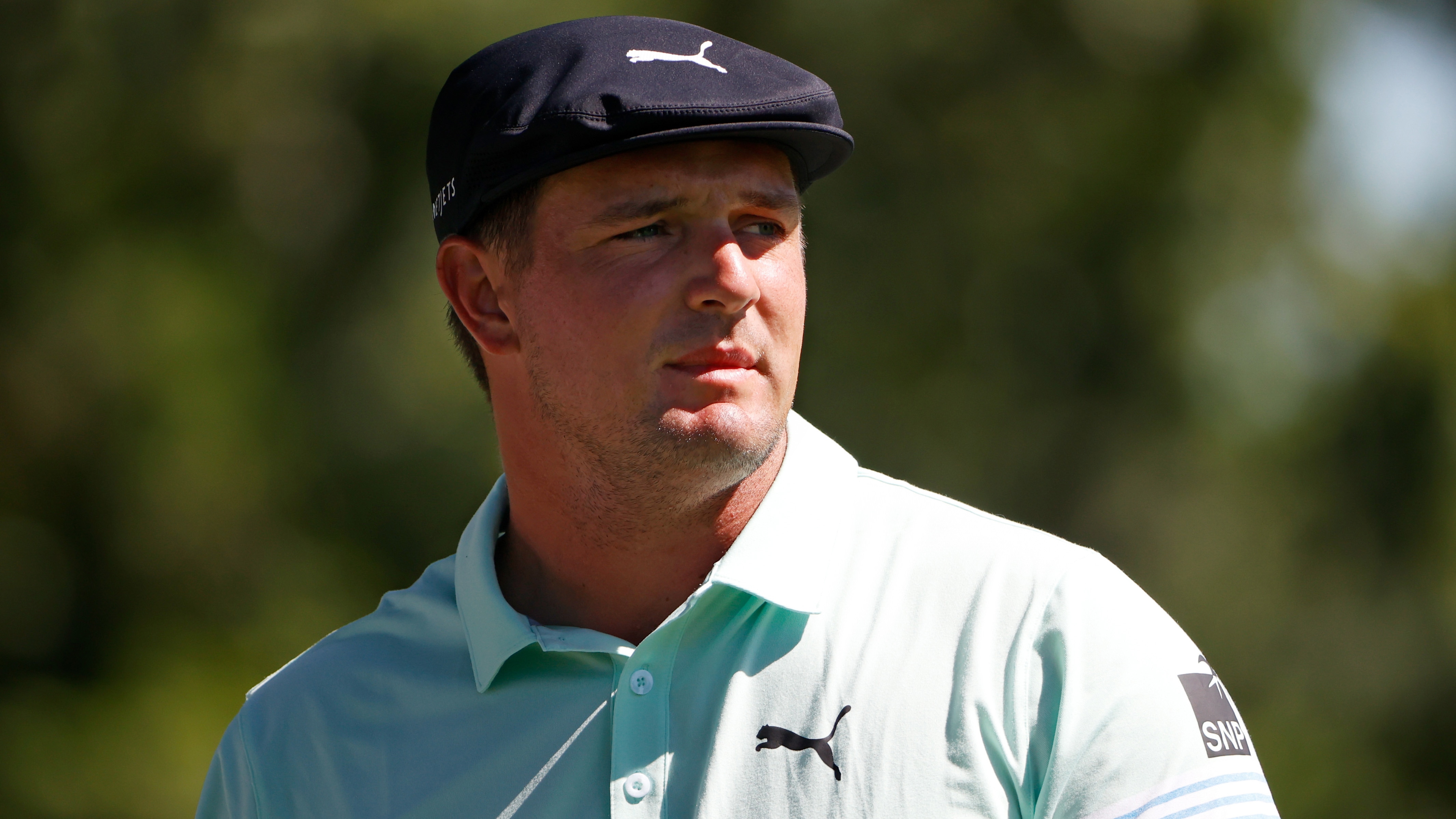 The contest continues this week with the RBC Heritage and will run through the rescheduled Masters in November. Here's a look at some of the players to keep an eye on when making your Pick 'Em selections as the Tour heads back to Hilton Head two months later than expected:

1. Bryson DeChambeau: All aboard the Beefy Bryson Bandwagon. DeChambeau turned heads with his physique at Colonial, then did so with his game while uncorking eight drives of more than 350 yards and setting up plenty of birdie opportunities. Harbour Town isn't the place to bomb the driver, but DeChambeau finished T-3 and T-4 here when he was his former svelte self, and the extra weight doesn't appear to have negatively affected other aspects of his game.

2. Justin Thomas: Thomas faded to a T-10 finish Sunday in Fort Worth, but it was still a more than respectable showing in the wake of the hiatus. It also continued a promising trend, as each of the four times this year that he has made the cut, Thomas has ended up inside the top 10. A T-11 finish here in his 2015 debut shows that he can navigate the cozy confines of Harbour Town.

3. Rory McIlroy: McIlroy won't have much time to dwell on a disappointing final round in Texas, and that might be for the best. A disastrous front-nine 41 ended his title hopes at Colonial, and his T-32 finish proved to be his worst since a missed cut at Royal Portrush. But don't let that detract from three solid rounds of play. This will be his first Heritage appearance since 2009, but his affinity for Pete Dye tracks is well-documented.

4. Xander Schauffele: It was another near-miss to add to the list Sunday for Schauffele, with his horseshoed par putt leaving him one shot out of a playoff. Schauffele now has six top-3 finishes in the 18 months since his last Tour win, including a playoff loss earlier this year at Kapalua. His game didn't display any glaring deficiencies after three months off, and with five straight top-25 finishes to his credit it seems likely that another chance to contend won't be far away.

5. Jon Rahm: Rahm's missed cut was his first on Tour since...the last time he played Colonial. Now he'll head to a venue he's never seen before, but one that should produce a few more birdies than the five he racked up in two rounds in Fort Worth. Rahm was on a top-10 tear prior to the break and is still ranked No. 2 in the world, and his well-rounded game can thrive on any track, even one as claustrophobic as Harbour Town.

6. Collin Morikawa: A second win is coming soon. Morikawa did everything right at Colonial, up until a pair of short misses on the final two greens. A bittersweet runner-up will likely only fuel a rising star who has now made 22 straight cuts since turning pro and whose clinical iron display should once again serve him well in his Harbour Town debut.

7. Webb Simpson: Simpson's missed cut at Colonial was a head-scratcher, given that it was his first early exit since March 2019. But there's reason to suspect he'll rebound on a course where he lost in a playoff back in 2013 and has finished T-16 or better each of the last three years. Simpson's deficit off the tee doesn't hamper him at Harbour Town like it does at some other Tour layouts, and nine of his last 12 rounds here have been in the 60s.

8. Justin Rose: Rose showed last week that he still has a few moves, even with a makeshift bag. The Englishman's first start since officially splitting from Honma turned into a T-3 finish, and it might have been even better had his final birdie putt not grazed the edge. Rose finished T-7 at this event in his debut way back in 2004, but that won't factor as much as the tee-to-green display he showed at Colonial, should he replicate it.

9. Patrick Reed: Believe it or not, Reed is on the doorstep of that top-5 proclamation he made six years ago. A T-7 finish last week in Fort Worth bumped him up to a career-best sixth in the world, and it marked his fourth top-10 finish this year. Reed hasn't had a ton of success at Harbour Town, failing to break 70 in nine career rounds, but all of those starts came between 2013-15.

10. Matt Kuchar: Kuchar's track record at this event is simply too good to ignore. A rinsed approach on his last hole Friday cost him a shot at the weekend in Fort Worth, but he has feasted at Harbour Town with a 2014 win highlighting a run of six straight top-25 finishes. That includes last year's runner-up performance, and Kuchar has finished T-11 or better five of the last six years.