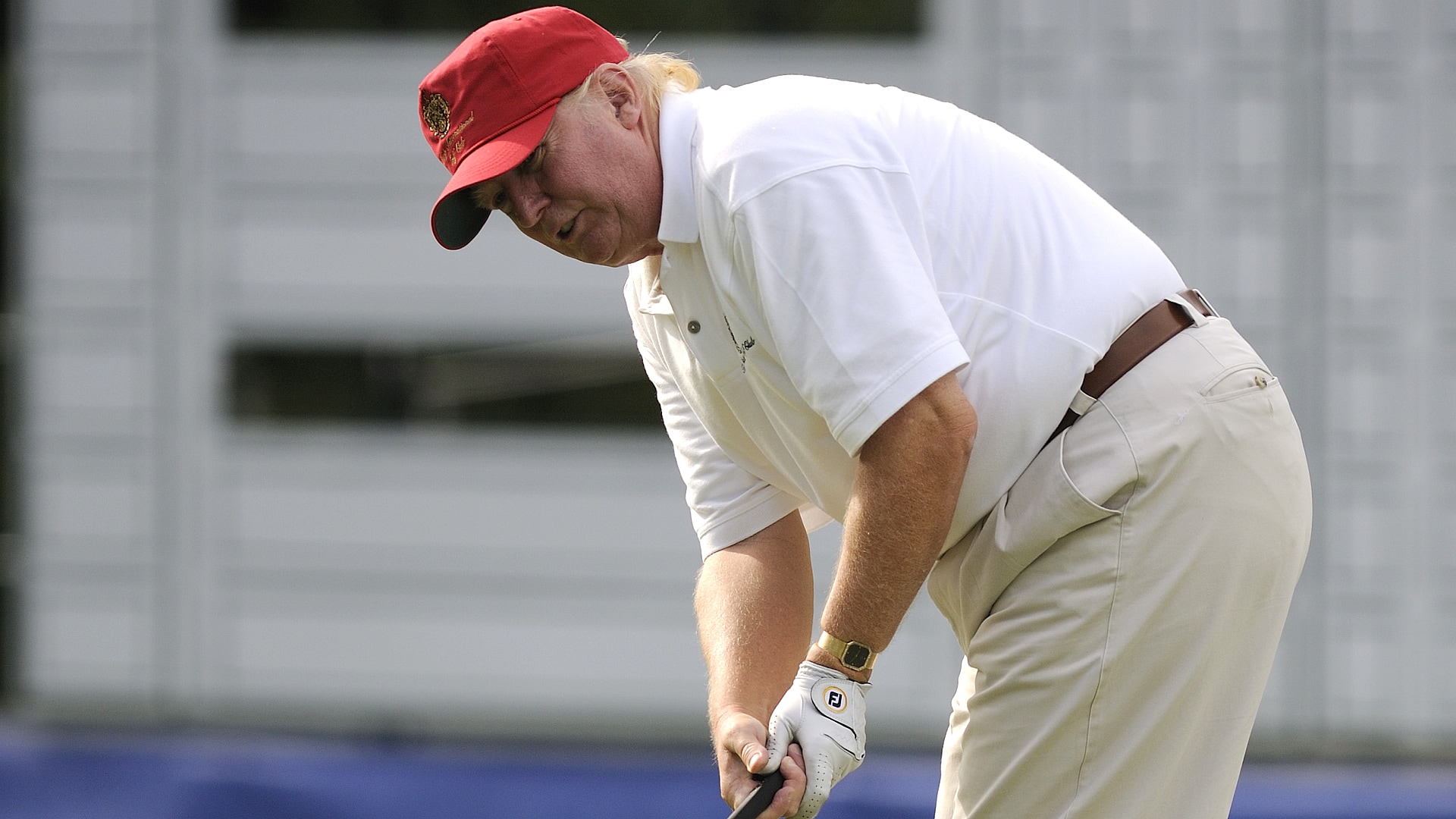 Minutes after the U.S. team secured victory in the 13th Presidents Cup, the president himself sent a note of congratulations.

President Donald Trump sent the following tweet after Matt Kuchar made the cup-clinching putt to give the U.S. its 11th win in the biennial competition.

President Trump was on hand two years ago at Liberty National to award the U.S. the Presidents Cup trophy. He has played golf with a few of the current U.S. team members, including captain Tiger Woods, Justin Thomas and Dustin Johnson. 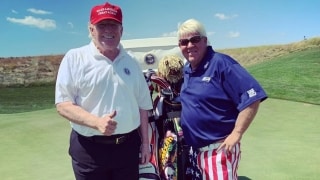