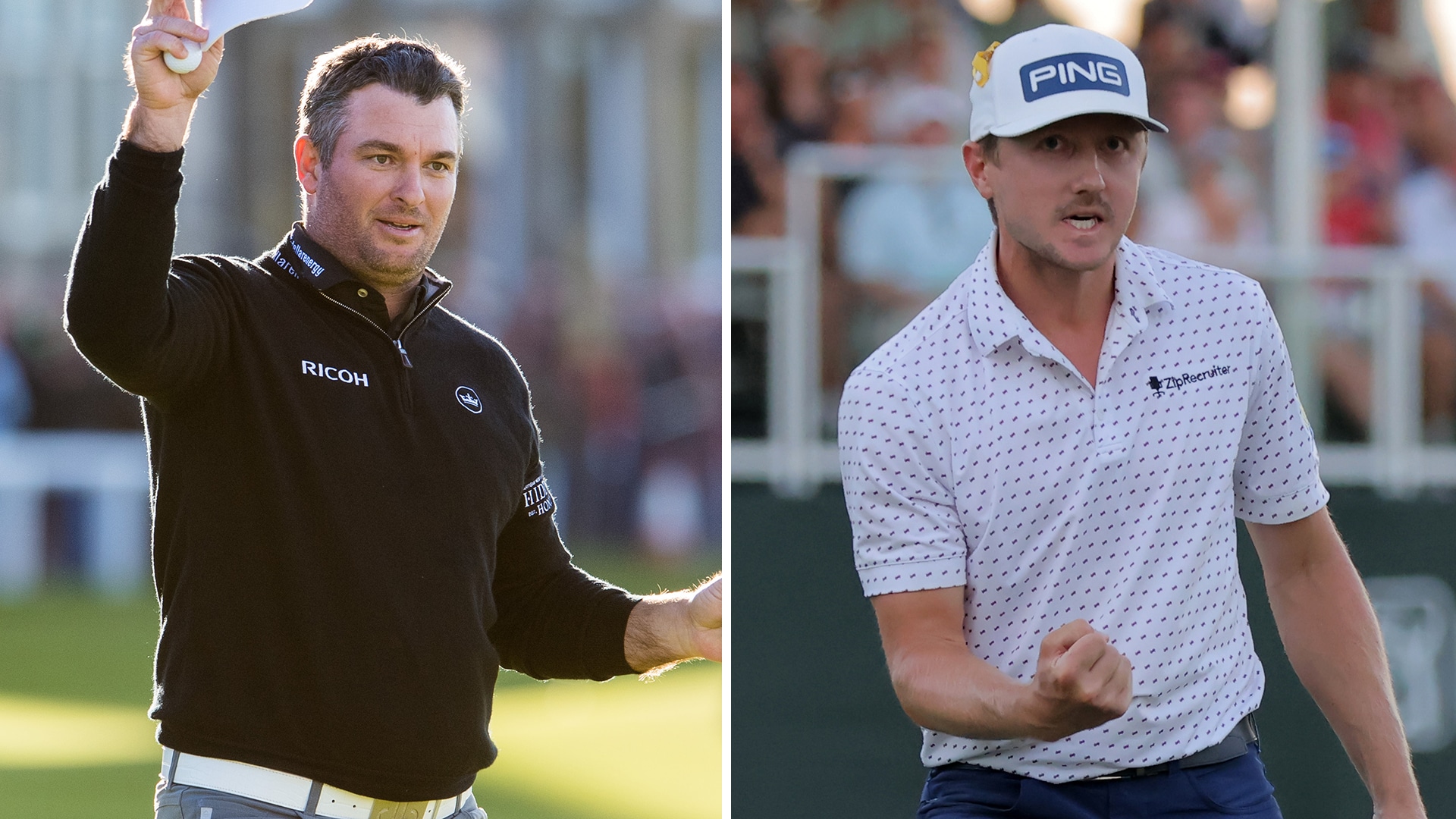 Ryan Fox and Mackenzie Hughes each narrowly missed trips to Quail Hollow two weeks ago for the Presidents Cup. If there was a short list of notable omissions for International captain Trevor Immelman’s squad, both players would surely be on it.

But on Sunday, neither player looked like much of a snub.

Fox won the Alfred Dunhill Links by a shot for his third career DP World Tour title, a victory that moved him to a career-best No. 25 in the Official World Golf Ranking. The jump all but solidified his ticket to Augusta National for the one major that he’s yet to play.

Hughes, meanwhile, earned his Masters berth by capturing the Sanderson Farms Championship in a two-hole playoff over Sepp Straka. The win bumped him to No. 51 in the world rankings, just 12 spots shy of his career-best mark set last December.

Though Fox and Hughes boasted two of the best resumes for non-International Presidents Cuppers this year, their recent form prior to their victories left much to be desired. Fox had four top-3s this summer, but he’d missed three of four weekends before captain’s picks were made – and he then missed the French Open cut the week of Quail Hollow. Hughes had four straight MCs entering the playoffs and then posted two finishes outside the top 40 to end his shot at making the team.

Fox said, “Not really to be honest,” when asked if being excluded from the matches motivated him.

“In all honesty, I came here with trying to get a week in golf because it would have been a waste of a trip for mom and dad to get one round in Wentworth (he withdrew after one round of the BMW PGA),” Fox explained. “Obviously, this was a great week to come to, but I was just happy to be there in contention on Sunday this week just to play four rounds. There was definitely some extra motivation there this week, maybe not so much the Presidents Cup, but definitely to try to do something special for [late cricket star Shane] Warne … and I'm pretty proud to have been able to accomplish that.”

“I don't know if it's extra fuel, but it was disappointing – I guess you would say it was fuel because I definitely worked a little harder after that and felt like that was a team I really, really badly wanted to be on, and I felt like I could have been a good help there,” Hughes said. “I totally respected Trevor's decision to go the direction he went, and the team – there wasn't a weak link on that team. There were 12 great players. They had a really tough opponent in the U.S. I still cheered like hell for them to pull it off.

“But I'm definitely motivated for Montreal [for the 2024 Presidents Cup], and I don't want to have to let that come to a captain's pick next time when that comes around.”

Fox will probably be in that conversation as well. After Sunday, Fox and Hughes are the fourth- and ninth-ranked eligible Internationals. 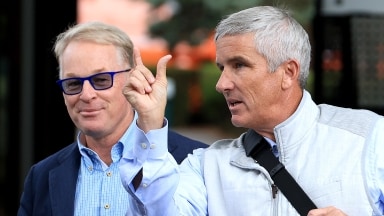 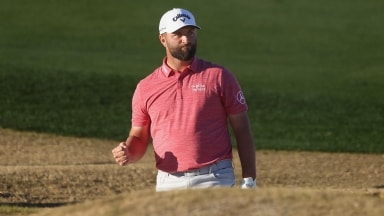