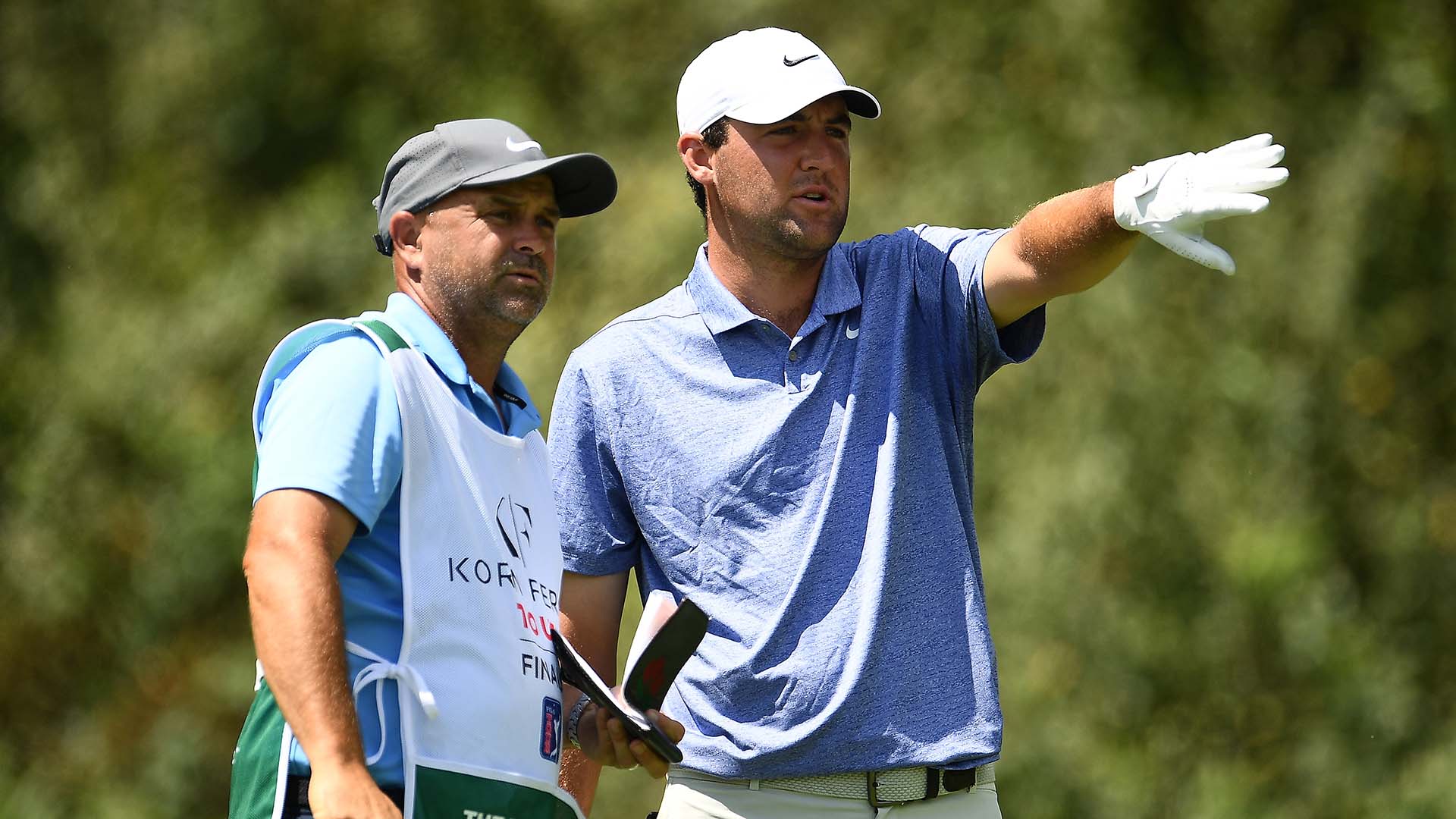 The biggest winner Monday at the Korn Ferry Tour Championship was Scottie Scheffler.

The former top-ranked junior and college All-American at Texas earned fully-exempt status on the PGA Tour for the 2019-20 season. Scheffler finished No. 1 in combined points between the regular season and three-event Finals, and he also edged another former top-ranked junior and college All-American, South Carolina product Matt NeSmith, as the leading point-getter in the Finals.

As a result, Scheffler will be the only grad next season who is exempt from any reshuffles and will receive an invite into the 2020 Players Championship.

The rest of the 50 Korn Ferry Tour graduates will play out of Category 26 and be subject to reshuffles, though they all figure to receive more starts than usual this fall thanks to a revamped Tour schedule that now features 10 non-WGC fall tournaments, including eight in or in close proximity to the U.S.

Here is a look at the initial priority ranking of Korn Ferry Tour graduates: 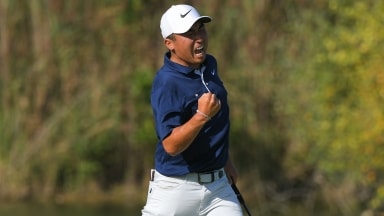