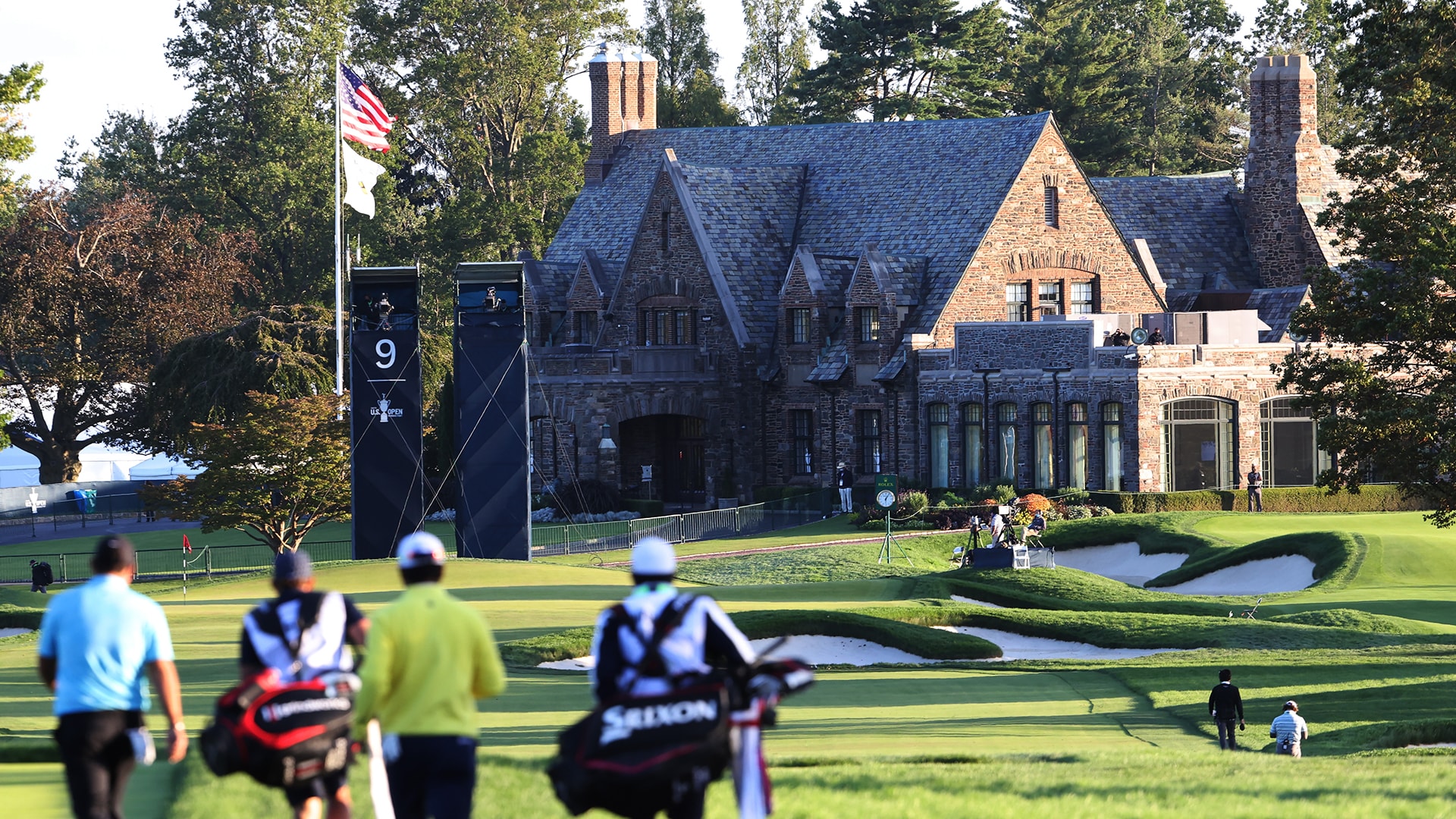 We've reach the halfway point of the 120th U.S. Open. While Winged Foot played nice in the opening round, it fought back on Friday. With Patrick Reed leading just six players under par, our GolfChannel.com writers look back on the first 36 holes and predict what we can expect this weekend:

Ryan Lavner: Bryson DeChambeau. Many smart golf people scoffed when Bryson said he was going to let fly with driver this week, but he’s found 50 percent of the fairways – much better than the field average – and been rock-solid on and around the greens. That’s a winning formula.

Rex Hoggard: Bubba Watson. Sure, he has the power to contend at a big ballpark like Winged Foot, but at golf’s most demanding test he doesn’t seem to have the unbreakable focus that would be required. He also was distracted this week after Hurricane Sally swept over his north Florida home, yet there he is just five back.

Will Gray: Bryson DeChambeau. Look, his T-4 finish last month at the PGA showed that he has major chops. But his unabashed and borderline defiant strategy, to bomb it away off the tee on a course with some of the most penal rough on the planet, seemed ill-advised. Instead, the scientist has stuck to his guns and backed up his choice in a big way, and he now appears poised to take another big step on a major stage.

Brentley Romine: Rafa Cabrera Bello. In a bit of a freefall in the world rankings, the Spaniard has come back to life. He’s showing off that ball-striking prowess that we’ve seen for many years, and he’s taking advantage of the scoring stretch, Nos. 6-9, which he has played in 6 under so far this week.

Ryan Lavner: Rory McIlroy. Finally got over his slow-start problem in the majors with an opening 67, then got exposed on a blustery afternoon. For all his success, he’s never been able to master these firm, difficult conditions: All of his career victories have been with a winning score of at least 12 under.

Rex Hoggard: Collin Morikawa. As the year’s only major championship winner, maybe the expectations were a bit too high for the 23-year-old, but following his sixth-place finish two weeks ago at the Tour Championship, he seemed poised for another breakthrough. Instead, he struggled to an opening 76 to quickly fall out of contention and wound up missing the cut by a shot.

Will Gray: Jordan Spieth. Not that I expected him to contend this week, but the way he flamed out was especially jarring: owning up to the abyss he’s currently staring into following a tumultuous opening round, then limping around to a second-round 81. It just speaks to the long road ahead and is a troubling sign for a player who was once a transformative talent. Right now he’s a fragment of the wunderkind who won this event five years ago and performances like this indicate that he likely won’t get back to that level anytime soon.

Brentley Romine: Rory McIlroy. He’ll be sticking around for the weekend unlike some other big names, but after shooting 67 in the opening round, McIlroy backed up in a big way (76) and is seven back entering the weekend.

Ryan Lavner: Webb Simpson. Hitting plenty of fairways and greens, per usual, and this weekend will be all about getting enough chances. Once his putter heats up, he’s bound to be in the mix.

Rex Hoggard: Dustin Johnson. The world No. 1 hasn’t been his overpowering self this week with rounds of 73-70, but he doesn’t seem far off, and he proved two weeks ago at East Lake that he has the ability to make winning mid-tournament adjustments.

Will Gray: Webb Simpson. Don’t mind the 2012 champ, who quietly sits among a pack at 2 over after a pair of 71s. Simpson remains in the midst of the best golf of his career and has continued that trend this week, where he’s T-5 in fairways hit and T-4 in GIR percentage. He erased a four-shot deficit in the final round at Olympic and might not even have that much ground to make up this time around.

Brentley Romine: Jon Rahm. You wouldn’t know it by watching his attitude these first two days, but Rahm is just five back. If he can get in a groove on the greens this weekend, he’s got a chance to do what many believed he could do entering the championship.

Ryan Lavner: Xander Schauffele (2 over). Bogey-bogey finish left a sour taste, but Schauffele is validating why so many liked him this week. Solid ball-striker and putter, with an unflappable demeanor, he’s right where we all expected.

Rex Hoggard: Jon Rahm (3 over). We originally went with 6 over, but that was before the USGA let off the gas on Day 1 in an attempt to keep things moving at the September major. But even with Thursday’s low scoring, Winged Foot will still be Winged Foot – our original pick, Rahm, wins at a few shots over par.

Will Gray: Jon Rahm (1 under). He’s got ‘em right where he wants ‘em. Rahm has been solid but unspectacular through two rounds and sits just off the pace at 1 over. But he has torched the field over the weekend en route to victory at each of the two most difficult layouts this year (Muirfield Village and Olympia Fields). If he drives the ball even close to as well as he hit it a couple weeks ago outside Chicago, he’ll make up a five-shot deficit in no time.

Brentley Romine: Patrick Reed (2 under). My pre-tournament pick, so I have to stick with him, right? His short game has been other-worldly through 36 holes, and if this weekend is the dog fight many are expecting, there’s no one I’d be confident in than Reed. Two straight 71s gets it done. 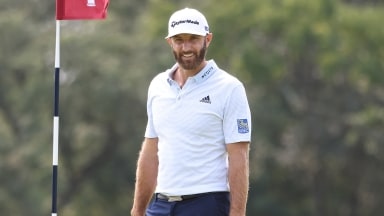 The 120th U.S. Open begins Thursday at Winged Foot, which is set to host for the first time since 2006. GolfChannel.com writers weigh in with their predictions. 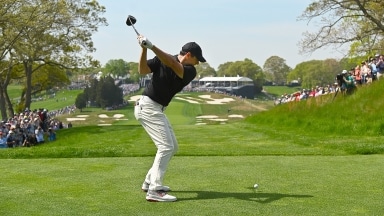 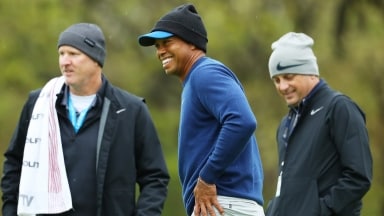 Who will win, who will disappoint and what will the headline be late on Sunday? Our team of writers at the PGA Championship share thoughts.