Punch Shot: Who wins, contends and disappoints at The Players 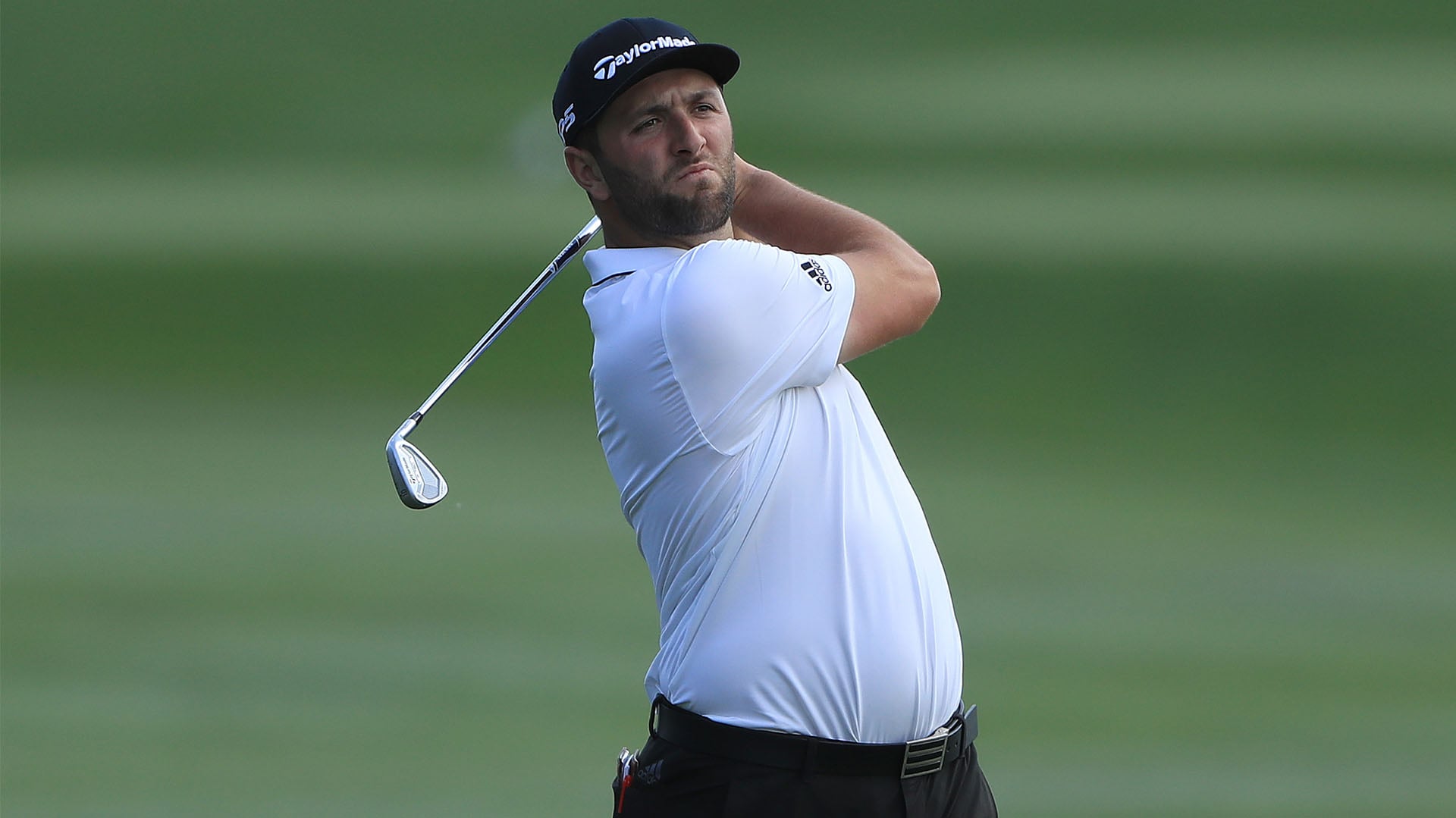 PONTE VEDRA BEACH, Fla. – Who will win The Players? Who will contend? Who will disappoint? Our team at TPC Sawgrass debates on the eve of the 47th playing of The Players Championship.

RANDALL MELL: Rory McIlroy. Somebody’s finally going to win this thing in back-to-back years. McIlroy will make history with ball striking, smarts and his short game. He knows how to play Dye’s game now, can see what Dye’s giving him, and he can erase mistakes around here, with a stellar short game that is more rewarded on the over-seeded grass thriving in March.

RYAN LAVNER: Webb Simpson. Combination of course history and form: The 2018 winner here has finished in the top 10 in five of his last six starts, and he’s first in birdie average, first in bogey avoidance, second in adjusted scoring and sixth in strokes gained: total. Now 34, he’s playing the best golf of his life and primed to tackle a course that highlights his strengths.

WILL GRAY: Jon Rahm. Talk all you want about Rory McIlroy being the (deserving) favorite, but this week the trophy is going to Rahm. The fiery Spaniard got in his own way down the stretch here last year, but he has learned from those mistakes since and has become a top-10 fixture since June. Come Sunday, Rahm will have the biggest win of his career to go along with the world No. 1 ranking.

JAY COFFIN: Rory McIlroy. Tried my best to find someone else I like this week. While there are several players who I have my eye on, there is no one I could select who I like more than Rory. It’s too easy. Won here last year, is on a roll now and the rest of the field knows he’s on a roll. Therefore, he will roll.

PLAYER OUTSIDE TOP-20 WHO CAN CONTEND?

MELL: Jim Furyk. Yeah, he’s coming off three consecutive MCs. He’s 49, which would make him the oldest winner in the history of this championship, but he’s still a stellar ball striker. He’s first in driving accuracy this season, first in GIR, 12th in strokes gained: approach to the green. He knows this track inside and out, and he just needs to warm up that putter to go one better here than his runner-up finish last year.

LAVNER: Sungjae Im. How much is left in the tank? That’s the only question for the South Korean ball-striking machine, who has endured a torturous two weeks in Florida with the win at Honda and tie for third at Bay Hill. If he’s still feeling fresh, he has the chops to answer TPC Sawgrass’ tough questions.

GRAY: Sungjae Im. Might as well ride the hot hand, as the Korean sensation followed his breakthrough victory at PGA National with a third-place showing at Bay Hill. Im has been rock-solid since making his PGA Tour debut in 2018, and he’s currently 12th on Tour in total strokes gained. Look past last year’s missed cut and you’ll find a player who can contend deep into the weekend.

COFFIN: Sungjae Im. He’s ranked 23rd and he’s playing as well as anyone else in the world right now, non-Rory McIlroy division. Missed the cut in his only appearance at The Players but that doesn’t faze me one bit. Won two weeks ago, had a chance to win last week at Bay Hill and finished third. He absolutely could win here.

MELL: Jon Rahm. Yes, he was your 54-hole leader last year, before that ill-fated decision at the 11th hole ended up at the bottom of a pond, helping lead him to a closing 76. He’s had at least one bad round in each of the three years he’s played the Stadium Course. He’ll figure this place out, but he may need one more year of learning the hard way.

LAVNER: Brooks Koepka. An emergency meeting with Butch Harmon will eventually pay off, but not this week at TPC Sawgrass, where Koepka has never finished inside the top 10. Outside the top 75 in every major statistical category, King Koepka isn’t particularly sharp in any aspect of his game – and that’s worrisome heading into this venue and with that supercharged early-round three-ball.

GRAY: Patrick Reed. He has yet to figure out TPC Sawgrass, and this won’t be the week he does. Reed is making his seventh career Players start but has yet to crack the top 20, and while he’s fresh off a victory last month in Mexico he won’t have enough short game magic to make up for inconsistency off the tee.

COFFIN: Rickie Fowler. As a past champion and fan favorite, much is expected from Fowler when he steps on this property. But he’s been hot and cold all year and hasn’t been able to find much of a groove. Last four starts – missed cut, T-37, missed cut, T-18. This isn’t a place to have high expectations when you’re not in total control of your game.