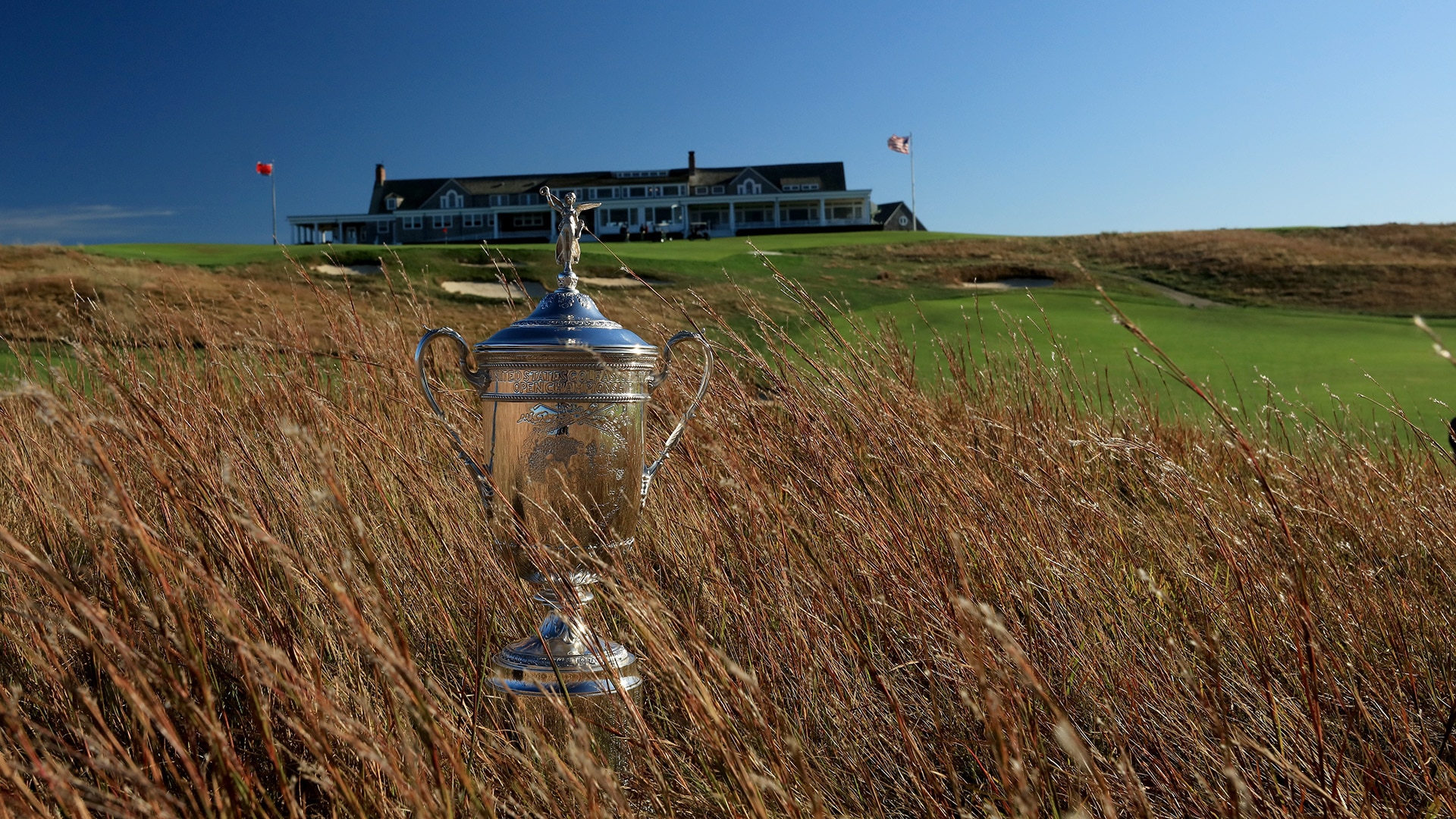 In advance of the 118th U.S. Open, GolfChannel.com writers sound off on burning questions as players ready for a stern major championship test at Shinnecock Hills. Here's what our writers think about a myriad topics:

THE MONDAY MORNING HEADLINE WILL BE …

REX HOGGARD: “Rory Proves Up to the Test.” Fourteen years ago, the headline writers were not kind to the USGA, leaning in hard to criticize the association when Shinnecock Hills became unplayable during the final round of the 2004 U.S. Open. Lesson learned.

RYAN LAVNER: “Gritty Day Grinds Out U.S. Open Victory, Becomes POY Favorite.” All signs seem to point to Day grabbing major No. 2 this week. He’s hungry, in form and, with Jordan Spieth currently searching, the best putter/scrambler on the planet.

WILL GRAY: “Ice Man Strikes Again.” Henrik Stenson, whose quietly consistent play is not receiving nearly enough attention, will rely on elite ball-striking and a nifty short game en route to major No. 2.

WHO/WHAT WILL BE THE BIGGEST SURPRISE …

REX HOGGARD: There are few things in golf you can count on, but players complaining about a U.S. Open setup is one of life’s constants. If initial reactions are any indication, this championship will be the outlier, with players almost universally applauding both the setup and the course. Surprisingly, that won’t change.

RYAN LAVNER: Brooks Koepka. No player has defended his U.S. Open title since Curtis Strange in the late-80s, but Shinnecock is set up perfectly for Brooks Koepka to make a serious run at ending that streak.

WILL GRAY: Sam Burns. The former LSU standout has been impressive since turning pro, and he’ll be a regular fixture on the PGA Tour next season. But after winning a loaded Memphis sectional by five shots, don’t be surprised if he turns a few heads this week.

RANDALL MELL: Luke List has been popping on leaderboards on some tough courses all year, giving himself chances that should add up to confidence coming to Shinnecock Hills.

WHO/WHAT WILL BE THE BIGGEST DIASPPOINTMENT …

REX HOGGARD: Although this week’s championship begins with so much promise, with six players poised to be No. 1 in the world ranking on Monday depending on the outcome at Shinnecock Hills, don’t expect all the stars to shine. Dustin Johnson, the current No. 1, will be too drained following last week’s victory in Memphis, and Jordan Spieth, the 2015 champion, will still be searching for answers.

RYAN LAVNER: That there won’t be many complaints. Whining is the soundtrack to any U.S. Open, and it makes for better copy, but the belief here is that this week sadly will be devoid of any kvetching. The course is arguably the best on the U.S. Open rota. The weather should be perfect. Many of the top players are on their game. The pieces are in place, at least, for a complaint-free week.

WILL GRAY: Jordan Spieth. He can turn on a dime at a moment’s notice, and he has plenty of fond USGA memories. But right now there are too many question marks heading into one of the game’s most high-profile crucibles.

RANDALL MELL: Jordan Spieth will find his best form again, but he won’t find it in the wind on a track as tough as Shinnecock Hills.

WHAT WILL BE THE WINNING SCORE …

RYAN LAVNER: 7 under. The opening round should be the windiest, but it’ll also be the softest, after a wet Wednesday. Other than that: Sun, light breeze, moderate temperatures. Seven under is the sweet spot for an organization trying to avoid another black eye.

WILL GRAY: The breeze is expected to blow, but the USGA will be keen to keep things under control in the wake of 2004. I think 6 under lifts the trophy.

RANDALL MELL: 8 under. The USGA will err on the side of caution, making Shinecock Hills soft enough to avoid the debacle of ’04, but tough enough to be compelling.