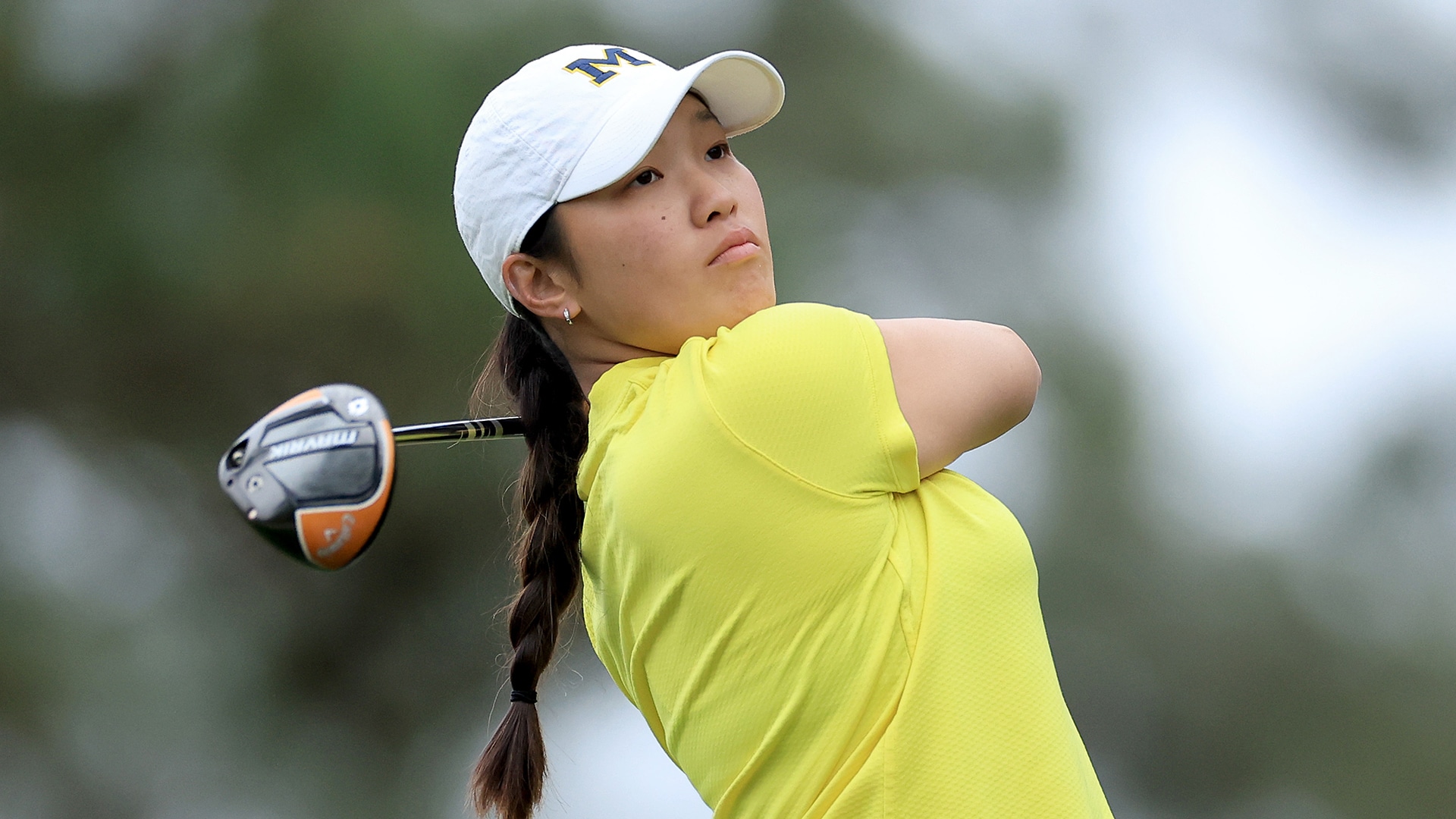 When LPGA changed its Q-Series rules earlier this year by requiring amateurs to turn professional prior to competing in the final stage of the tour's qualifying school, many college coaches applauded the move. The new requirement, those coaches agreed, would persuade more collegians to stay in school instead of leaving their teams midseason.

On Sunday, five current Division I players advanced through second stage of Q-School, each leaving themselves with a big decision to make: turn pro and keep chasing an LPGA card, or remain in college and still have the option to compete as an amateur on the Epson Tour next year. Their decisions would need to be quick, too, as the postponed second stage left just eight days before the start of Q-Series; the deadline would be noon Tuesday.

Lau, who sits No. 37 in the World Amateur Golf Ranking, was a two-time All-American for the Wolverines, including a first-teamer last season as she won three individual titles. For her career, Lau notched four wins among 14 top-10s. She played in four of five tournaments this fall, with the event she missed snapping a 40-start streak at Michigan.

"I’m grateful to have had the opportunity to play in LPGA Q-School stages I and II because it highlighted certain areas of my game that still need work before I turn professional," Lu told GolfChannel.com via text. "With that said, I have decided to stay amateur and defer attending the Q-Series. I believe in Coach Derek [Radley] and Coach Monica [Vaughn], who will continue helping and supporting me until I make the decision to turn professional. I am so excited to play this upcoming spring season with my team."

Lu is No. 35 in WAGR and last season was a first-team All-American. Bae is currently ranked 45th in WAGR and fifth in Golfstat.

Michigan State’s Valery Plata is the other Division I player who advanced out of second stage, though GolfChannel.com is still awaiting confirmation on what her decision is.

The first half of Q-Series begins Monday at Magnolia Grove Golf Course in Mobile, Alabama. The second 72 holes, granted to the top 70 and ties, will compete for LPGA cards Dec. 5-11 at Highland Oaks Golf Course in Dothan, Alabama. 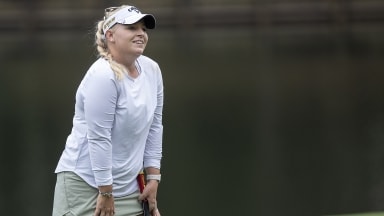 A year after missing the cut at Q-Series following a one-shot penalty, Samantha Wagner redeemed herself Sunday by earning her LPGA card. 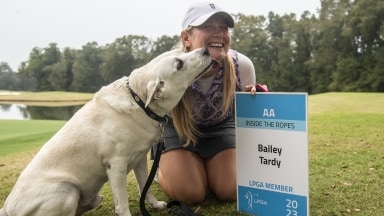 After coming up just short of an LPGA card several times and nearly skipping this year's LPGA Q-School, Bailey Tardy finally earned her LPGA card on Sunday at Q-Series. 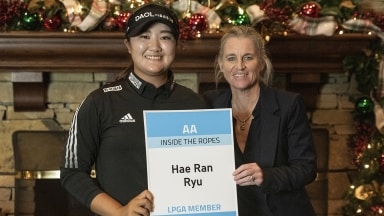 At Q-Series, dreams realized and heartbreak

Hae Ran Ryu medaled while Bailey Tardy highlighted a list of others who earned their LPGA cards on Sunday at Q-Series.