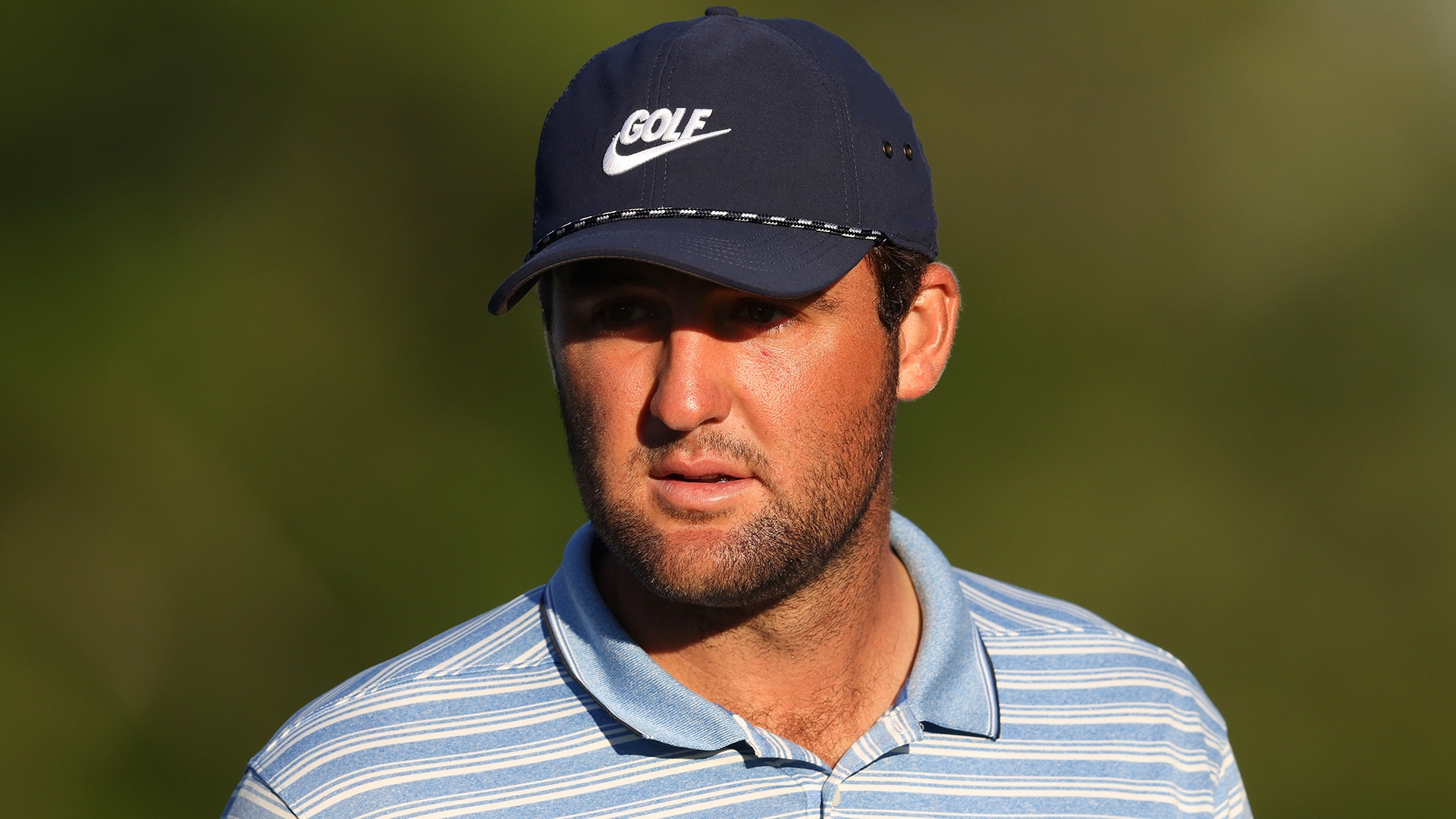 Mississippi’s lone Tour stop has bounced around the schedule in recent years, but for the second straight year it’s a full-FedExCup point event meaning the winner will earn a spot in the 2021 Masters. Country Club of Jackson hosts once again, with the tree-lined venue expected to yield plenty of low scores.

Reigning Rookie of the Year Scottie Scheffler headlines the field, while Sebastian Munoz returns to defend the title that sparked him to a Tour Championship berth last month. From Scheffler’s prospects to last year’s runner-up and the possible continuation of a notable trend, here are the burning questions to consider before play begins in Jackson:

Can Scottie Scheffler bounce back from an ill-timed COVID-19 diagnosis?

Scheffler was riding high a couple weeks ago following his performance at East Lake, where he finished behind only Xander Schauffele in 72-hole score and locked up a fifth-place showing in the season-long race. But he subsequently tested positive for COVID-19, knocking him out of the U.S. Open after finishing T-4 in the year’s first major.

This week marks Scheffler’s first start since the Tour Championship, and he’s topping the field as a betting favorite according to oddsmakers at PointsBet Sportsbook. It’s an understandable distinction, given that he hasn’t finished outside the top 25 in six starts since missing the cut at the Workday in July. While he remains in search of his first Tour win, his performances at places like Harding Park and East Lake showed that he has all the goods to contend with the Tour’s best, most of whom are watching from home this week.

Scheffler isn’t the only player to miss a start because of a positive test, but he is the highest-ranked player in the world to do so. He won’t be able to recover a missed chance at a major when his game was producing big results, but a strong finish this week could help soothe any lingering wounds from being a bystander at Winged Foot.

Will another first-timer lift the rooster trophy?

It’s one of the more distinct trophies on the PGA Tour, and it’s one that has had a recent history of going to first-timers. Each of the last six Sanderson Farms winners made this event their maiden Tour title, a list that includes Nick Taylor (2014) and Cameron Champ (2018) who have both gone on to win other events. The last time a veteran won in Mississippi was back in 2013, when 49-year-old Woody Austin captured the title in a playoff when the event was played in July.

There’s a good chance the trend continues this week, with five of the top eight betting favorites all currently winless on the PGA Tour. That’s a decorated list of promising prospects, one that includes Scheffler, Sam Burns, Will Zalatoris and Doc Redman. Both Burns and Redman have been in the mix recently, with Burns holding the 36-hole lead in Napa en route to a T-7 finish while Redman has finished T-3 in two of his last three starts (Wyndham and Safeway).

Zalatoris rallied in Punta Cana, shooting a final-round 65 to keep alive his recent hot streak and ensure he had a spot in this week’s field. The Korn Ferry Tour standout tied for sixth at the U.S. Open and salvaged a T-8 result last week after a slow start, extending his streak of top-20 finishes since returning from the break to 13 events in a row.

Can Sungjae Im go one spot better in Jackson?

This was the one that got away last year for Im, who appeared poised for a breakthrough victory before Munoz birdied the 72nd hole and subsequently won in a playoff. The Korean ironman was, like Scheffler, coming off a Rookie of the Year season that didn’t include a victory and appeared on the cusp of getting across the finish line, only to come up short in overtime.

But Im got his maiden win a few months later at the Honda Classic, and he now returns to Mississippi as the highest-ranked player in the field (No. 24). The 22-year-old was one of the players most slowed by the COVID-19 break, unable to regain the momentum he had with his February win and third-place showing at Bay Hill. But Im has begun to find his footing, notching a top-10 finish at Wyndham and finishing 22nd at Winged Foot in his most recent start. Typically among the best iron players in any field, his talent stands out even more so this week.

Im played well down the stretch at this event a year ago, with birdies on three of his final five holes to post a closing 66. While it wasn’t enough to hold off Munoz, another crack at Jackson CC could provide some sweet redemption on a layout that clearly fits his eye.

While the clock appears to be ticking until Will Zalatoris earns enough non-member points to gain a more permanent foothold on the PGA Tour this season, he’s not the only player from the Korn Ferry circuit who can hang on the main stage.

Riley adds some local flavor this week, hailing from nearby Hattiesburg, and he finished T-29 last year while playing on a sponsor exemption. The former Alabama standout is, along with Zalatoris, largely viewed as a player whose PGA Tour prospects are a matter of when, not if. And with two Korn Ferry victories to his credit already this season, he knows every time he tees it up that his next KFT win will deliver an instant promotion.

But he’s leveling up this week, joining Zalatoris in the 144-man field as he looks to make a similar impression with his play. Riley has missed his last three cuts, but that lean stretch was preceded by a run of four top-25s in six starts including a win in July. There’s little question that he has the talent to contend at this level, and he’s hoping to offer an inspired performance in his home state after watching Zalatoris string top-10 results together over the last two weeks. 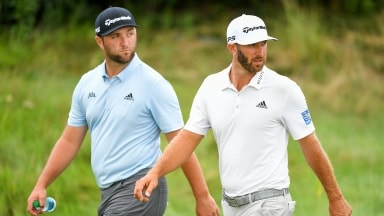