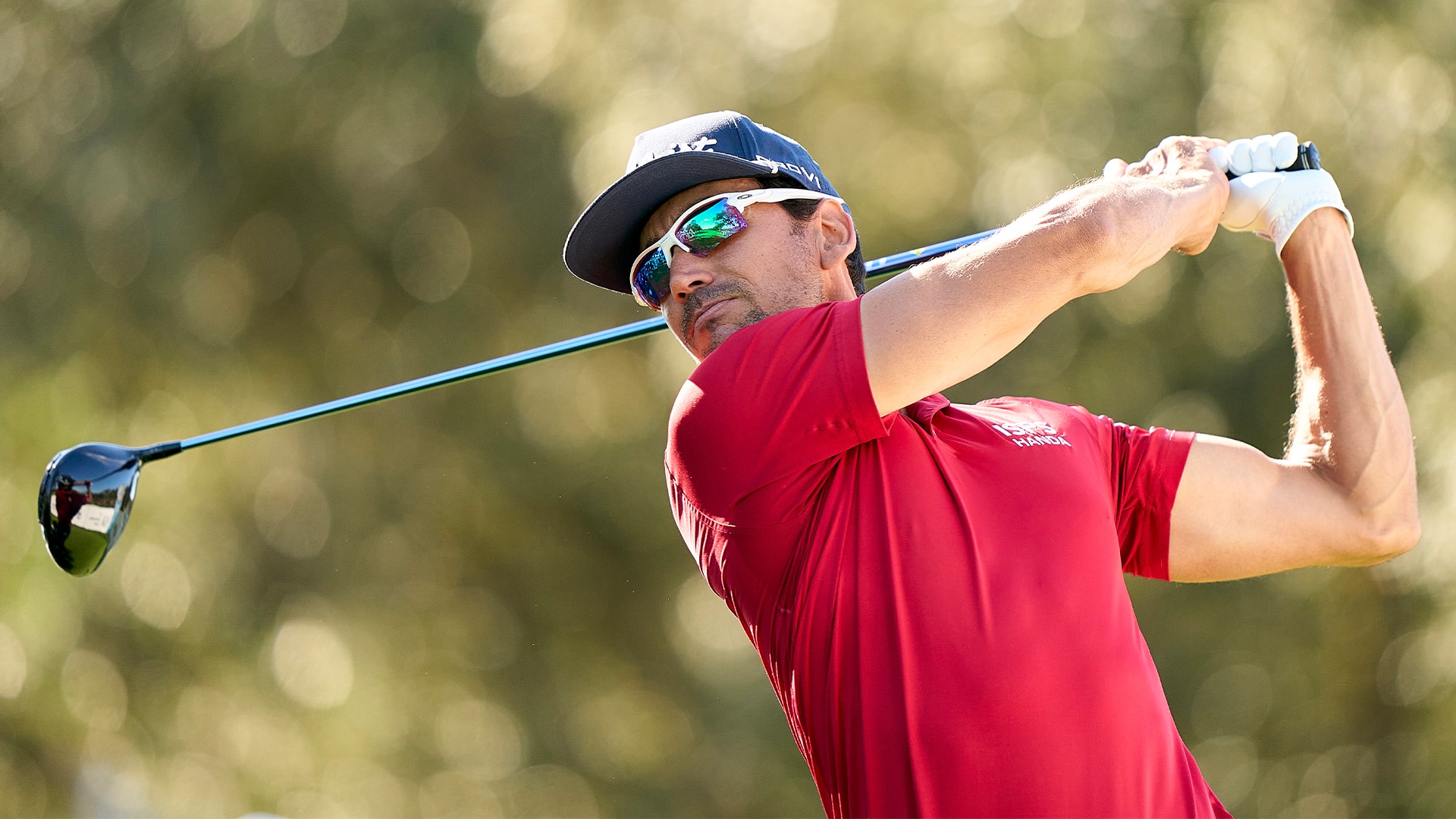 MADRID — World No. 1 Jon Rahm will need a big comeback to have a chance at successfully defending his Spanish Open title.

Rahm started Saturday one shot off the lead, but a rough third round left him six strokes behind new leader Rafa Cabrera Bello heading into the final round.

Rahm holds a share of ninth after carding a 1-over-72 through the third round at Madrid’s Club de Campo Villa. He hit a double bogey on the sixth hole and bogeyed the fourth, 11th and 12th holes, to go with four birdies.

“Everything that could go wrong did go wrong,” Rahm said. “Now I have to see if I can start well tomorrow to give myself a shot. It is too bad that I played so poorly. (But) in golf, unless it is the last day, you always have an opportunity.”

Rahm is back playing in Spain for the first time in two years. The U.S. Open champion is the two-time defending champion at the Spanish Open, which was called off last year due to the pandemic. A third victory would tie him with Seve Ballesteros at the event.

Cabrera Bello shot a bogey-free 7-under 64 to move to the top of the leaderboard. He finished second to Rahm here in 2019. He is seeking his first win since the 2017 Scottish Open.

“It would be amazing,” Cabrera Bello said. “I’ve won every Spanish amateur title there is and I’m missing this one which would be the pinnacle of Spanish golf.

“I played really good, I drove it well, I hit really good iron shots and I did hole some very nice important putts. I guess that’s what happens when you’re playing good.”