Randall's Rant: The Grumps Who Want to Steal Golf's Christmas 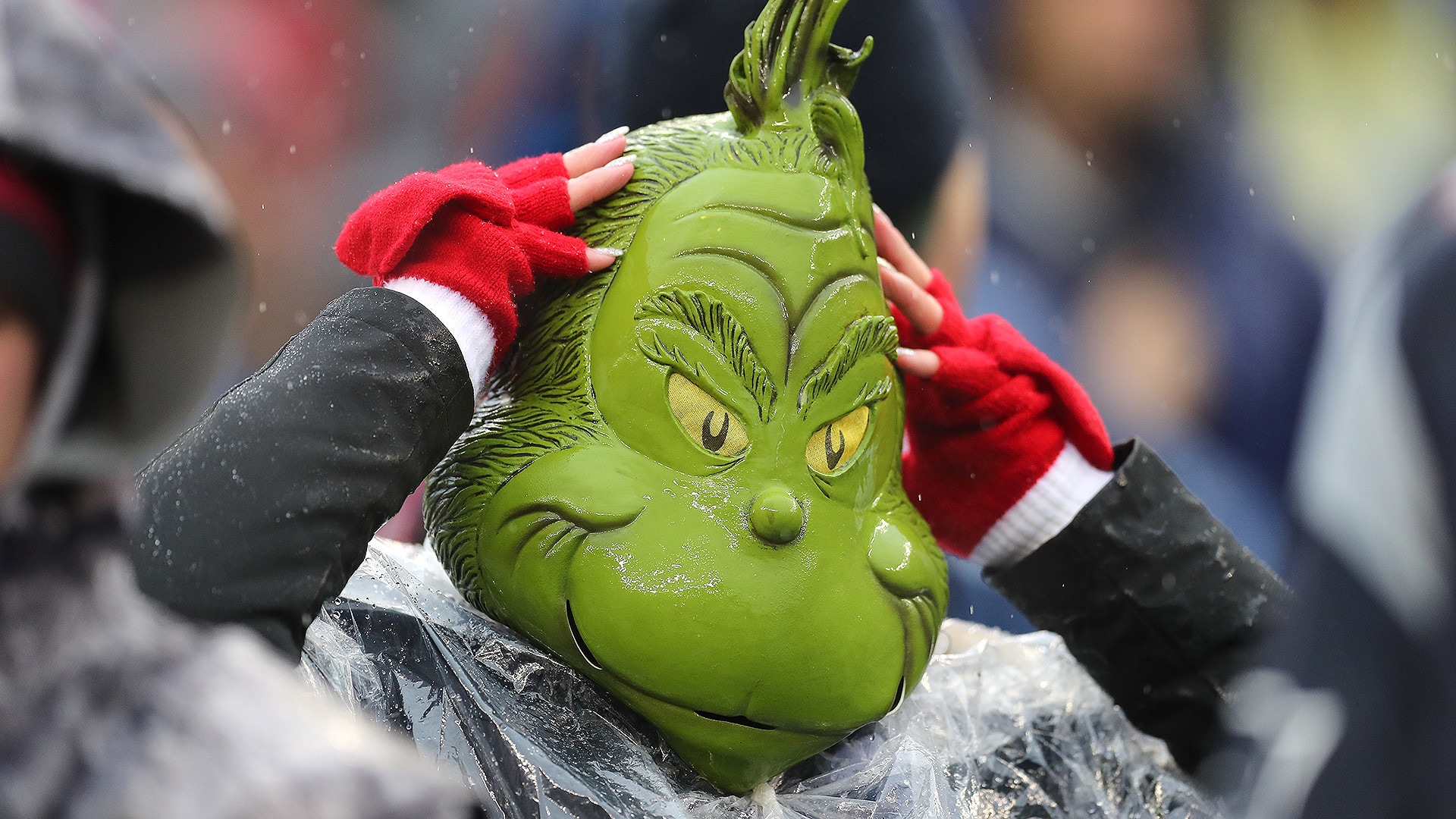 The old guard from a bygone era of players has wailed for years against the advances in technology. This group got excited this year when the USGA and R&A finally went on record to say they were concerned about driving distances. It’s unclear where a new study the governing bodies launched in 2018 will take the game, but if Dr. Seuss were filing a Christmas report, it might go like this ...

Every Pro down in Proville liked Christmas a lot.

But the grumps who aged north of Proville did NOT.

The grumps hated what Christmas brought. They hated the wicked science so easily bought.

Oh, how they hated that part of the season!

Now, please don’t ask why; we’re not entirely sure of the reason.

Maybe their old persimmon heads weren’t screwed on just right. And maybe their FootJoys were two sizes too tight.

So they groused on Christmas Eve, hating what the game’s become. They blathered and blubbered, drinking punch rum.

Staring down from their castle with sour, grumpy frowns, they plotted and plotted to tone the sport down.

Then they grumbled, with their grump fingers drumming, “We must find a way to stop Christmas shopping from coming.”

For with it they knew, all the Pro girls and boys, would wake bright and early. They’d rush for their toys.

And then, oh the noise!

They hated hearing Pros brag about the newest ProV1, how they could hit the damn thing halfway to the sun!

They hated how balls had become so clever and wise, how they came with IQs greater than half the Pro guys.

Science is ruining the game, they all howled. Distance is out of control, they all yowled.

“Let’s get the USGA and the R&A to do their jobs. Let’s get these blue bloods to be traditionalist snobs.”

Yes, the governing bodies agreed, but we can’t give the commerce of science a quick boot, not if we don’t want to face a lawsuit.

So the grumps got the snobs to launch a study, as prep for a war with R&D nerds that might really get bloody.

They got equipment manufacturers to put up their dukes. They got the nerds vigorously defending their nukes.

The grumps loved having St. Nick in the distance/technology spat, with Jack Nicklaus saying, “The golf ball is the biggest culprit of that.”

Even Tiger weighed in, with a growl; “Roll the ball back,” he said, with Titleist crying foul.

With the snobs slow playing, dragging their study along, the grumps knew they had to be patient and strong.

Yes, another Christmas would come, nothing will make it stop. So more bombing and gouging will keep making grump heads want to pop.

Soon every Pro down in Proville, the tall and the small, will be out smashing and bashing another infernally brilliant new ball.

Have fun while you can, the grumps said to themselves. If it were up to them, Santa would stop delivering witchery packaged by elves.

“The game is best when it’s about savvy and skill, not some toy that’s a magic pill.”

So take a deep breath, Pro girls and boys, enjoy Christmas before the grumps figure out how to come for your toys.