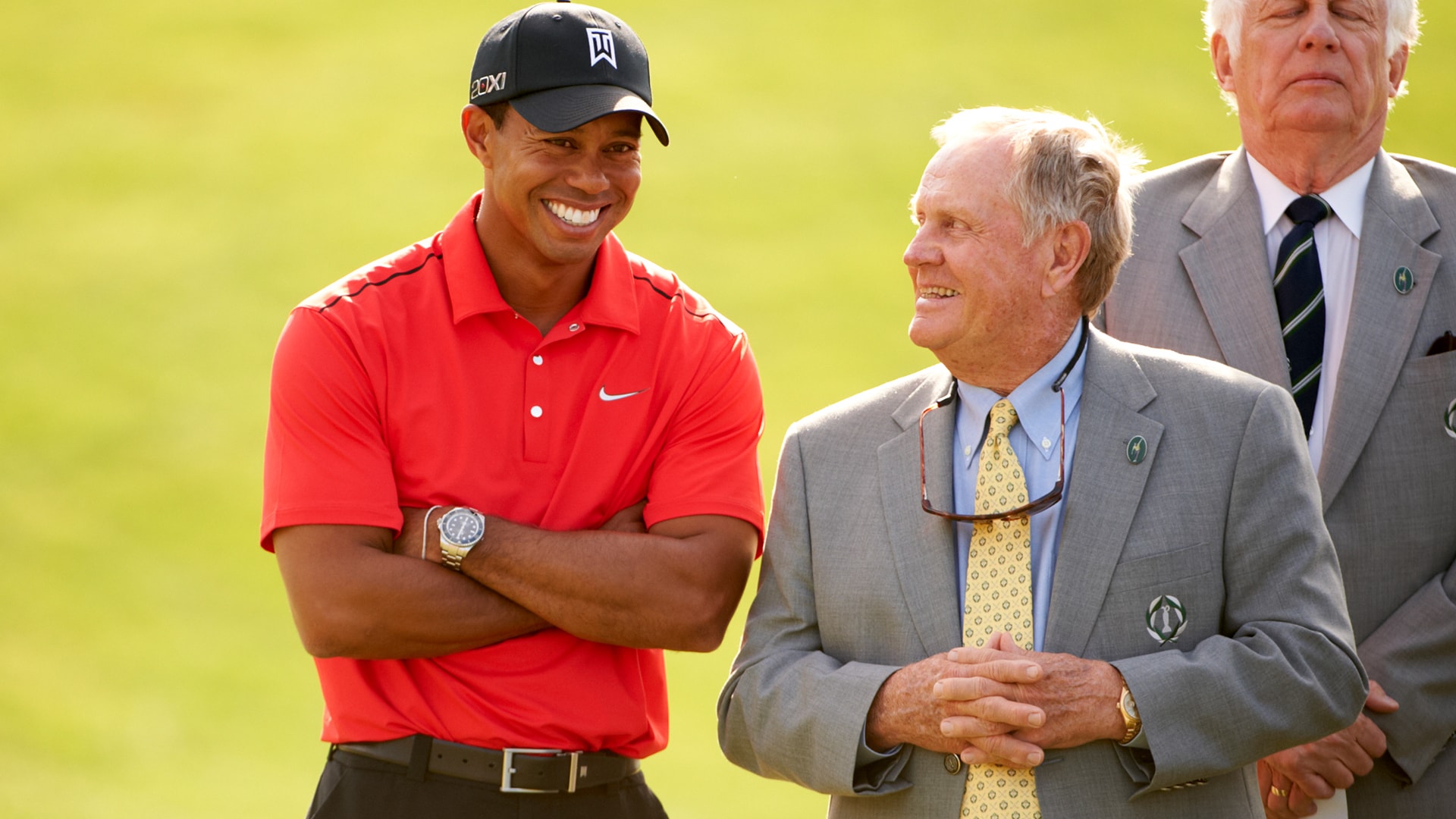 There are eight hours of golf coming your way on Saturday that are more meaningful than you may be able to fully appreciate right now.

It’s a lot more than that, though.

It’s a GOAT doubleheader, of sorts.

This is little bit like somebody getting to watch Babe Ruth in an Old Timer’s Day game and then Joe DiMaggio in an All-Star Game on the same day.

Who wouldn’t have tuned in for a glimpse of that back then?

Yes, Father Time’s ruthless pull separated the magic from the Golden Bear’s swing a long time ago, but if you’re a golf fan, there’s a sweet reminiscence seeing Nicklaus inside the ropes again. It doesn't matter whether it’s hitting a ceremonial opening tee shot at the Masters, playing the Par 3 Contest at Augusta National or playing alongside his grandson, G.T., in the PNC Father-Son Challenge.

And Woods? He seemed to escape Father Time’s full grasp this year, reigniting excitement about what magic he still has left when he won the Masters in April and the Zozo Championship this fall. Woods has now tied Sam Snead for most PGA Tour victories (82), ostensibly resuming his chase of Nicklaus for most professional major championship titles (15 for Woods, 18 for Nicklaus). 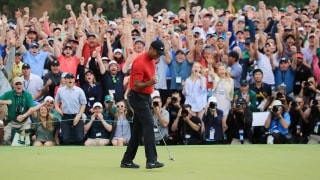 Whether he was winning events or sidelined by injury, Tiger Woods proved to be - once again - the most influential player of this decade.

I wrote that you may not fully appreciate what Saturday’s GOAT doubleheader offers, though I suspect I’m not alone regretting lost opportunities.

Today, I comb the NBA Channel for its “classic” games in search of Boston Celtics and Los Angeles Lakers games from the ‘80s, especially Celtics vs. Lakers playoff games. I regret I didn’t watch every time a game with Bird or Johnson was televised, because there was a genius in their games that remains unmatched.

When these icons are in their primes, you think they’ll be around forever.

But all of a sudden Bird is lying on his stomach on the sidelines between substitutions, nursing a bad back that will eventually end his career.

Then Johnson is diagnosed with HIV and announces his retirement.

And, poof, they’re gone from the games.

There are other regrets, too.

Like why didn’t I watch Pete Maravich every time he was on TV? I got to see him live with the Atlanta Hawks, doing things you’ll never see anyone ever do again, or so I thought as a kid watching him play the Bucks at the Dane County Coliseum in Madison, Wisconsin, in the ‘70s.

And why didn’t I watch Oscar Robertson with the Bucks every chance I got as a kid?

And Robin Yount with the Milwaukee Brewers?

And Joe Morgan, Reggie Jackson and Mike Schmidt in baseball?

Father Time’s ruthless pull takes away the magic of all sport’s stars, and that’s why Saturday’s doubleheader is worth pulling away from all the big college football games, to savor what will soon be lost, beyond classic TV rewinds.