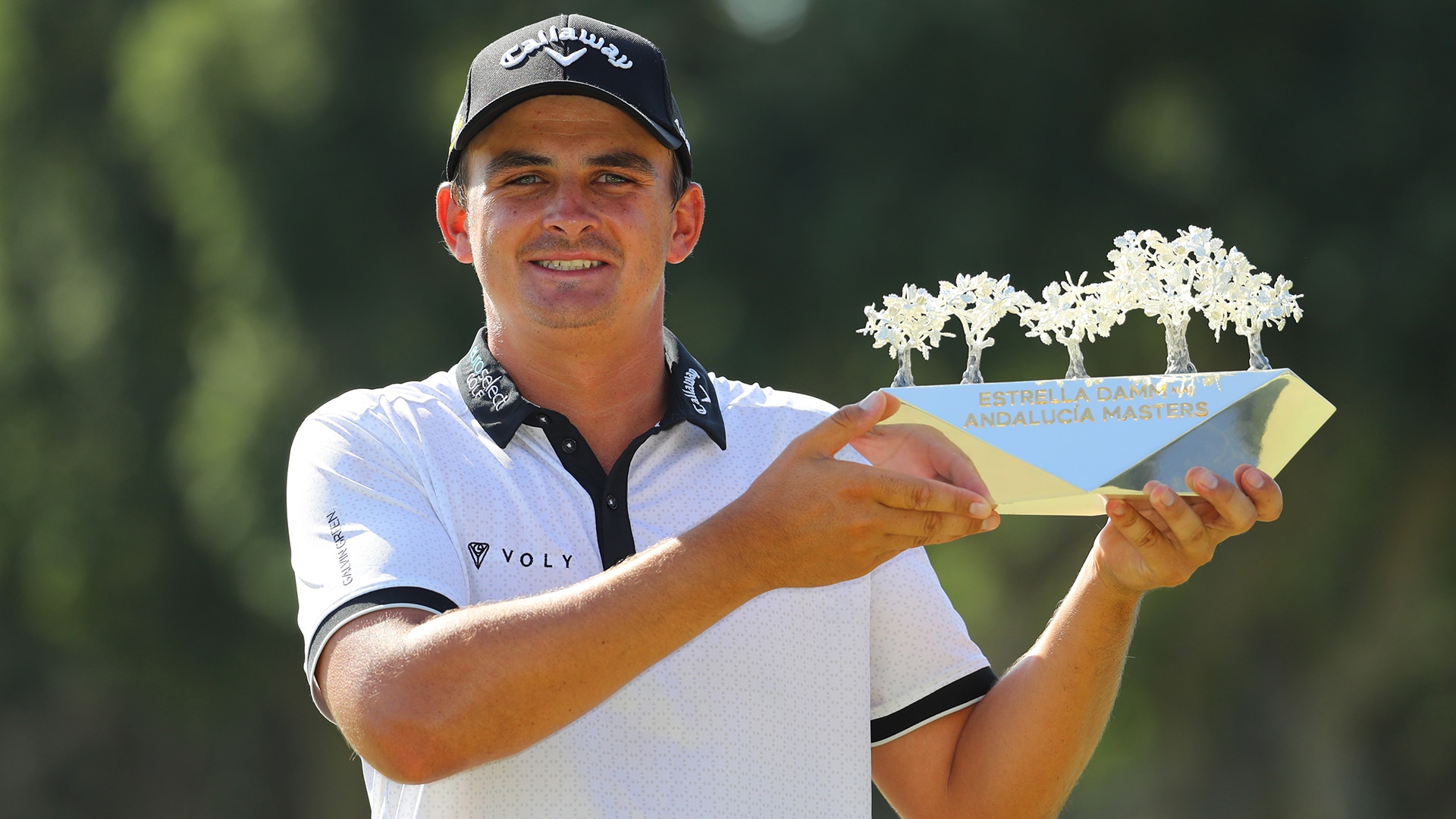 Beating Jon Rahm and Sergio Garcia and the rest of the European Tour stars to capture the Andalucia Masters was nothing compared to the obstacles that Christiaan Bezuidenhout has faced in his short, difficult life.

The 24-year-old’s improbable journey to European Tour winner actually began with a freak accident in South Africa. In a blog post in March for the tour’s website, Bezuidenhout detailed how, when he was 2 years old, he picked up a Coke bottle and took a swig, only to learn that it’d been contaminated with rat poison. He was rushed to the hospital, and his stomach was pumped, but the poison still ravaged his nervous system and created a few lifelong challenges.

Among them was a severe stutter. At an early age, his stammering led to anxiety and depression, the darkness so deep that he feared answering the phone or introducing himself or getting called on in school, knowing that his classmates would stare and laugh at the kid who couldn’t spit out the answer. As a junior, the quality of his golf spoke for itself, but he’d still dread having to address the tournament organizers and fans and volunteers after each of his many victories.

When he was 14, a doctor prescribed him beta blockers to treat the anxiety and allowed him to “enjoy my life again.” But that relief was temporary. In 2014, while playing the British Amateur, Bezuidenhout learned that he’d tested positive for the beta blockers, even though he said that he’d filed the proper paperwork for his medication. His two-year ban was later reduced to nine months, but the suspension was devastating to his self-esteem and reputation. He was labeled a drug cheat.

“It felt like my life was over. ... I was inconsolable,” he said. “However, I eventually turned this into energy to help me come back stronger.”

So strong that he won his first mini-tour start back by seven shots.

So strong that he became the 2017 Sunshine Tour Rookie of the Year.

So strong that he retained his European Tour card in 2018 and then posted five top-15 finishes this season before his blowout victory at Valderrama, where on the final day, staked to a huge lead, he stared down Rahm, head to head, to collect his first tour victory.

He celebrated with hugs and a champagne shower before a TV interviewer approached, that familiar dread returning. Bezuidenhout collected himself and answered the two questions as articulately as possible.

So much in Bezuidenhout’s life will change now. His bank account added a few more zeroes. He earned job security for the next few years. And he now has a spot in next month’s Open Championship, held at Royal Portrush, where he was playing five years ago when he received the news that he’d been suspended.

But in Northern Ireland, he won’t be seen as the former drug cheat or the stutterer or the guy who accidentally drank rat poison.

If Jon Rahm is going to win the Estrella Damm N.A. Andalucia Masters, he’s going to have to track down Christiaan Bezuidenhout. 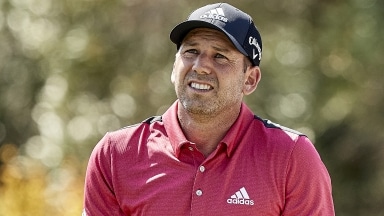 Tournament host Sergio Garcia shot a 1-over 72 and finds himself one of four players four back of Christiaan Bezuidenhout after the second round of the Andalucia Valderrama Masters.