Recent world No. 1 Jon Rahm among several who can overtake Justin Thomas at PGA 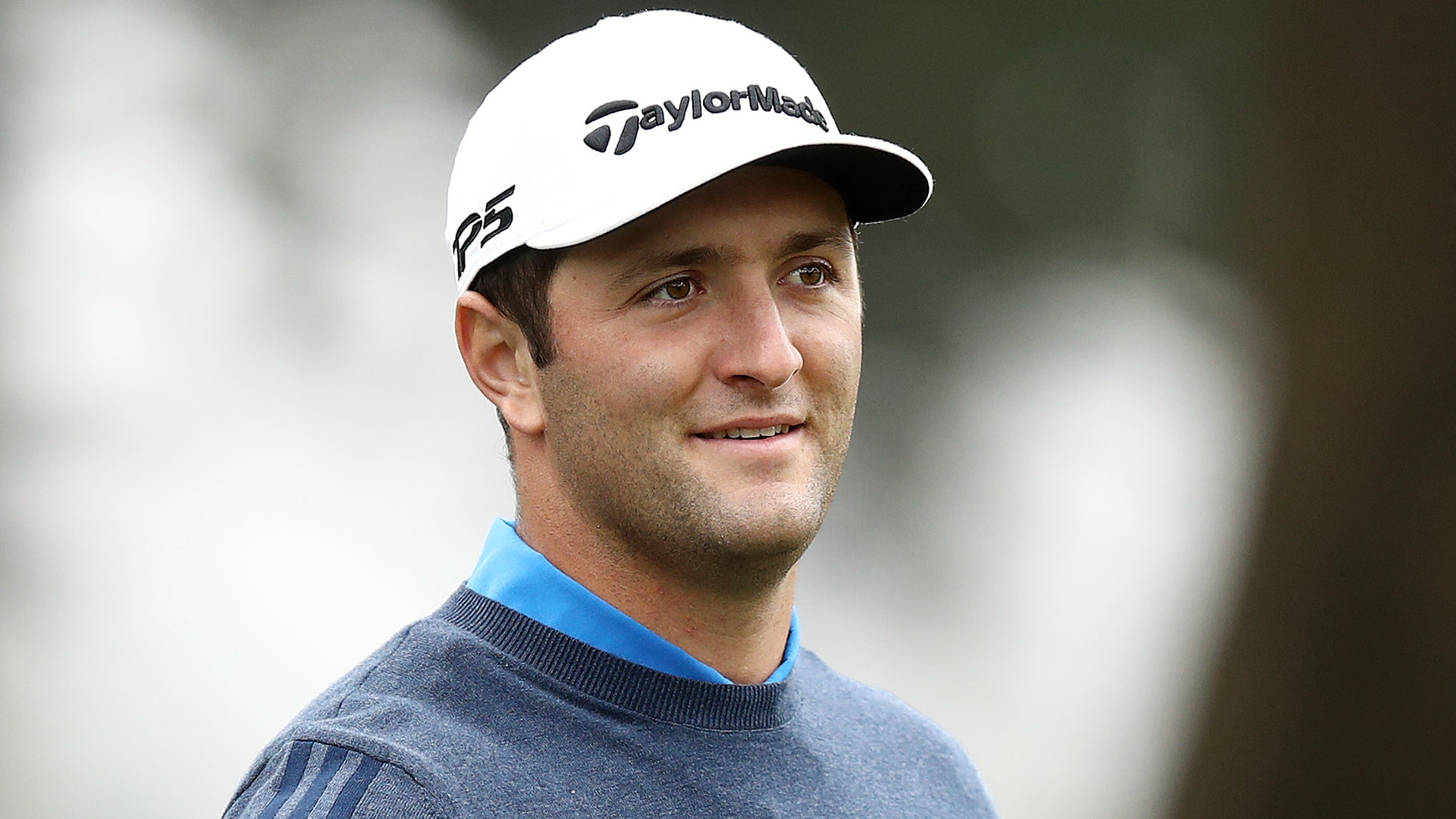 SAN FRANCISCO – In retrospect, Jon Rahm should have known his reign as world No. 1 was going to be brief.

“It's well earned," Rahm said Tuesday at TPC Harding Park. "I played pretty bad last week and [Thomas] played amazing to win. I think we are in an era right now where it's going to be hard to have somebody distance themselves.”

Case in point: There are scenarios at this week's PGA Championship where four different players – Rahm, Rory McIlroy, Webb Simpson and Dustin Johnson – could overtake Thomas.

McIlroy moved to No. 1 in the world in early February and held the honor through a three-month rankings freeze because of the COVID-19 pandemic before Rahm grabbed it from him last month at Muirfield Village.

The current parity atop the game means that the top spot will likely be a revolving cast as the PGA Tour starts a busy stretch heading into the fall that will include the FedExCup Playoffs and two majors (the U.S. Open and the Masters).

“It's going to be hard to have a Tiger-esque case right now because there's so many players with so much talent and are really, really good,” Rahm said. “It could be a situation where we are going back and forth, and hopefully I'm the one that stays up there for awhile, but it's going to take a lot of good play.”