The reinventing of Captain America is underway 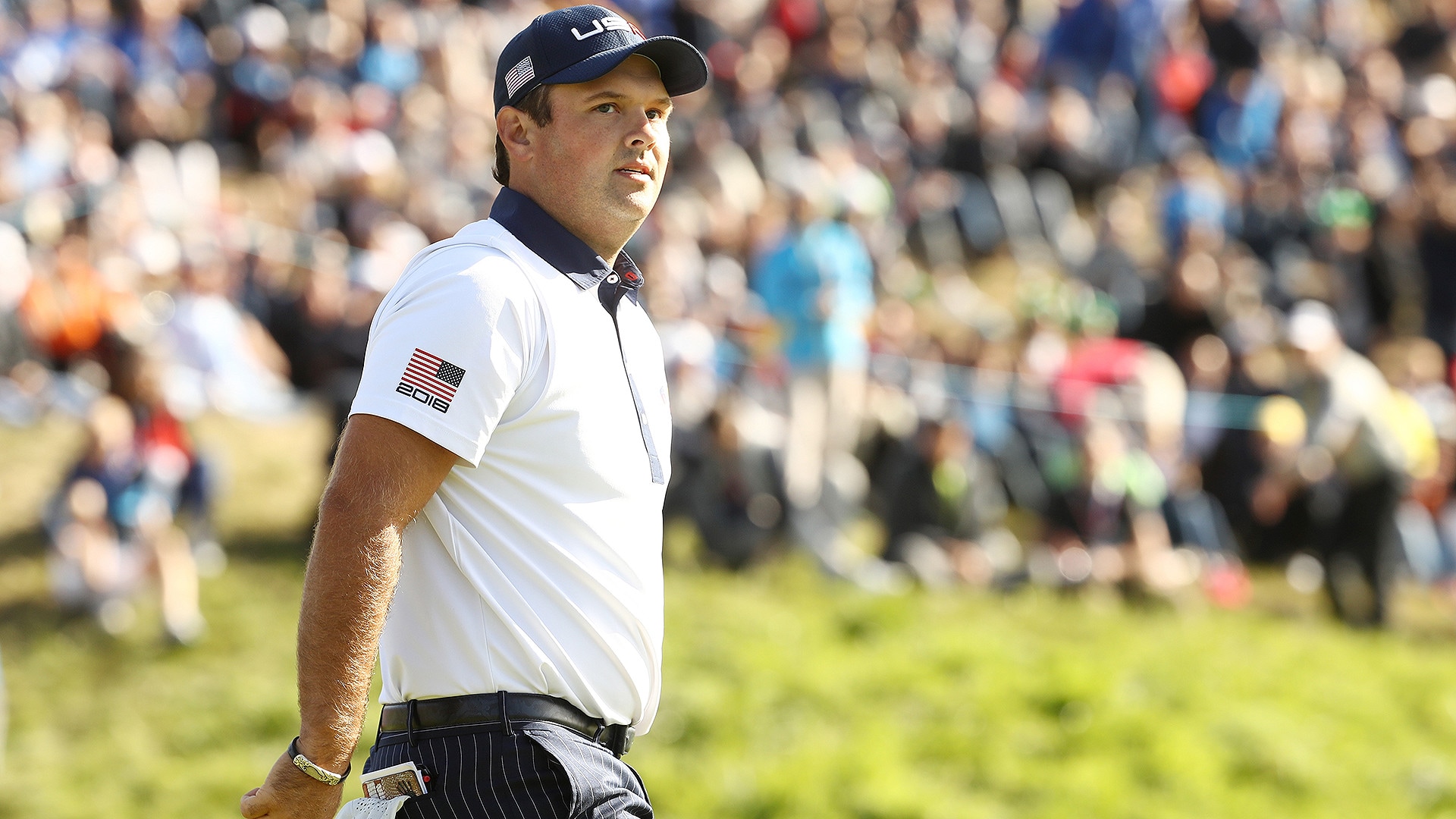 It’s a measure of Patrick Reed’s curb appeal that one of the first questions he fielded Tuesday in a conference call was from an Australian journalist: “You seem to have a reputation as a bit of a bad boy of American golf,” the question began.

Last week, U.S. Presidents Cup captain Tiger Woods tabbed Reed as one of his four picks for this year’s matches next month at Royal Melbourne in what was considered in some circles a surprise.

The “bad boy” had done more than enough to justify the pick by closing out what had been a largely forgettable season with a victory at The Northern Trust in August followed by four top-10 finishes in his next eight starts.

But Reed needed more than a few weeks of solid play. Following last year’s loss at the Ryder Cup he needed to reinvent Captain America.

“The issue’s obviously with Jordan not wanting to play with me,” Reed famously told the New York Times following last year’s Ryder Cup. “I don’t have any issue with Jordan. When it comes right down to it, I don’t care if I like the person I’m paired with or if the person likes me as long as it works and it sets up the team for success. He and I know how to make each other better. We know how to get the job done.”

It was the kind of locker room betrayal that players and captains don’t forget. There was plenty to unpack after last year’s loss in France but for those inside the red, white and blue circle that’s where it should have stayed.

A few weeks after the Ryder Cup, Reed met with Woods in the Bahamas, and according to both, the issue was resolved, although Reed didn’t really help the situation when he told the New York Post that Spieth “has my [phone] number.”

As Reed struggled through the early part of this season it became increasingly clear that he’d need a pick if he was going to join the Americans in Australia, and when he finished automatic qualifying 12th on the points list (the top 8 qualified for the team) it was largely believed that Woods would opt for players who would more easily fit into the team room.

Reed’s 11th-hour play made that option a little less straight forward, but it was Woods’ leadership that made the 29-year-old a solid choice.

“This is a person that is as fiery as they come and he's bleeding red, white, and blue and he will do anything to get points for you, and that's what we want,” Woods said last week. “We want points, and he's a great team guy in there because he knows that when he goes out on that golf course, he's going to give you absolutely everything he has, and that's admirable.”

It remains to be seen exactly how Reed is going to transition back to the role of “team guy,” but with a crucial nod from Woods he’s off to a good start. On Tuesday, Reed said all the right things.

“Whatever Captain Woods and the other assistant captains want, whether it’s the pairings or who is playing with who, I have full confidence in them,” he said. “When my name is called my focus is going out doing my job.”

He also added, “Who wouldn’t want Tiger Woods as your captain?”

For Woods, the Reed enigma is exactly what the U.S. team needs. He may not fit seamlessly into the locker room and he may not always toe the company line when it comes to keeping issues in the team room, but it all comes from the same DNA.

The same player who “shushed” the Scottish crowds at the 2014 Ryder Cup and wagged his finger at Rory McIlroy two years later at Hazeltine National, will always be the first player to break the metaphorical china when things don’t go his way. Woods understands this, and according to Reed, so do his teammates.

“Tiger and I and all the guys talked after France. That was all put to bed, and we all talked about it,” Reed said. “We've all moved on, and we're all just really getting excited for this year and to focus on going out and doing what we're supposed to do, and that's to play the best golf we can, win points, and have fun while doing it.”