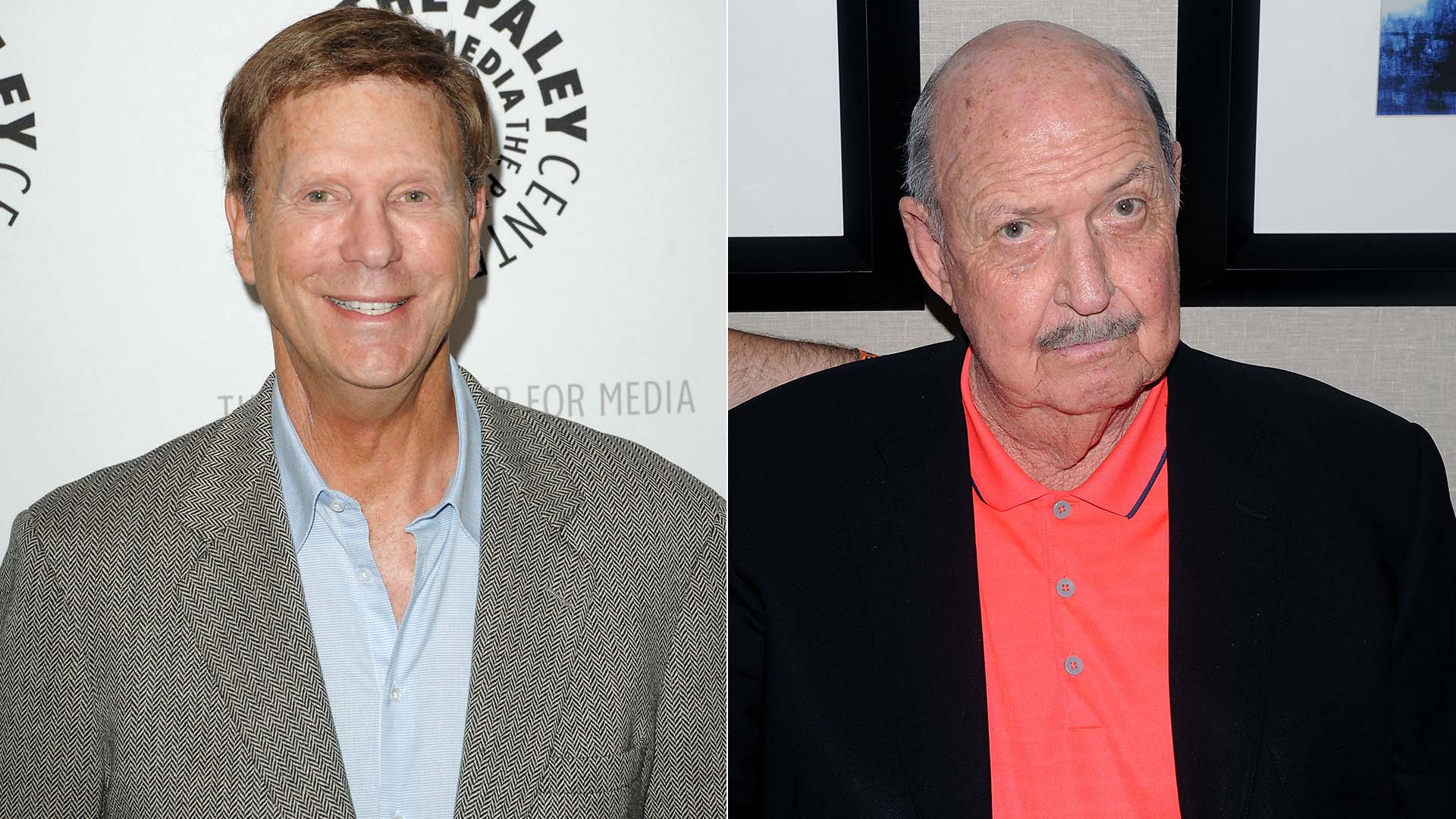 The world became a little less funny and a lot less entertaining on Wednesday with the news of the passing of actor Bob Einstein and WWE Hall of Famer "Mean" Gene Okerlund, both at age 76.

While the two may not appear to have a ton in common, both liked their golf, or at the very least, spent some time on the golf course.

Einstein, a two-time Emmy winner who had recently been diagnosed with cancer, was best known as stuntman Super Dave Osborne from a variety of shows in the 1980s and '90s.

While in character, he showed off quite the swing and even posed as a human tee in the following clip (long before David Feherty did it for John Daly):

More recently, Einstein had become popular for his portrayal of Marty Funkhouser on HBO's "Curb Your Enthusiasm." The Funkman went from sidekick to fan favorite over the course of the show's nine seasons, taking part in all sorts of Larry David's shenanigans.

Here he is learning the art of the "accidental text on purpose" while waiting on a playing partner to hack his way out of a greenside bunker.

"Mean" Gene worked in professional wrestling since 1970 and became one of the faces of the sport while interviewing everyone from "Macho Man" Randy Savage to Hulk Hogan during his time with the AWA, WWF, WCW and WWE.

Okerlund was inducted into the WWE Hall of Fame in 2006, but he clearly spent some time working on his swing when he wasn't at his day job, as evidenced by this old clip of him giving golf tips to the late Bobby "The Brain" Heenan:

This may not have been the place you expected to read a Einstein-Okerlund combo tribute today, but it's another example of how the game connects people from different backgrounds.