Report: Michelle Wie West to step away from LPGA after U.S. Women's Open 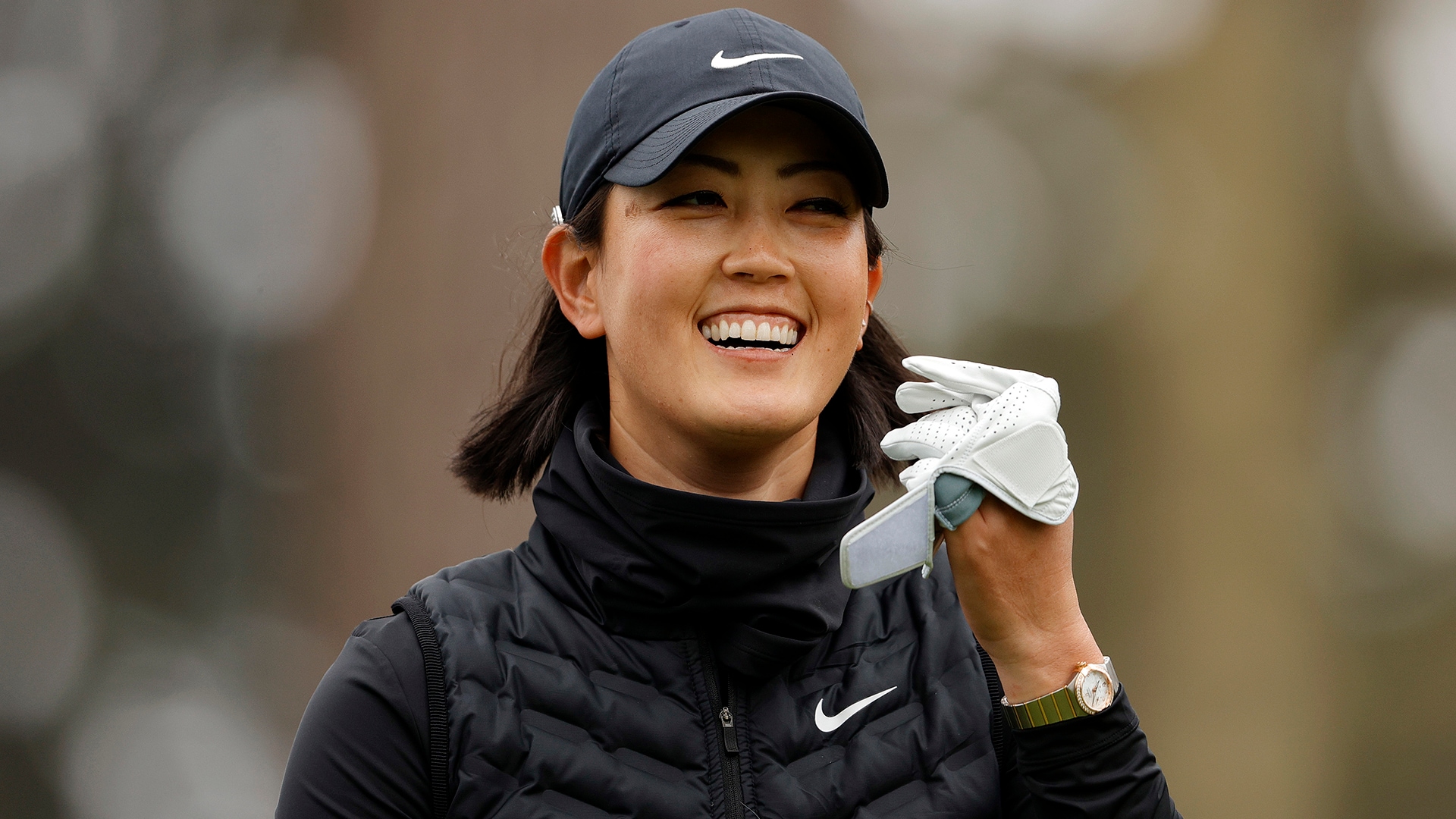 Michelle Wie West is preparing to step away from the LPGA after next week’s U.S. Women’s Open, Golfweek is reporting.

Wie West, now 32, told Golfweek that she will play next week’s major at Pine Needles but only has the 2023 U.S. Women’s Open at Pebble Beach on her upcoming schedule. Though she came short of calling this a retirement, she conceded that, because of mounting injuries, she can’t endure the long hours of practice and rehab to compete full time on the LPGA.

A five-time winner on the LPGA, Wie West also captured the 2014 U.S. Women’s Open. As a teenage phenom, she became the youngest to qualify for an LPGA tournament and missed the cut by one shot at a PGA Tour event. 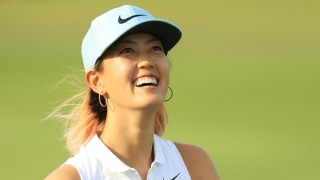 Best of: Michelle Wie West through the years

Wie West, who became a mother in 2020, said that she will continue to pursue other passions such as equal pay and sustainability. Golfweek reported that Wie West will maintain sponsorship deals with a wide range of companies, including Nike.

Wie West last earned an LPGA title in March 2018. Plagued by injuries, she’s played only sparingly in recent years, including just once this season, a tie for 28th at the season-opening Tournament of Champions.

Even after the Pebble Beach Open, Wie West left open the possibility of playing competitively again in the future.

“I’m definitely not ruling anything out,” she said. 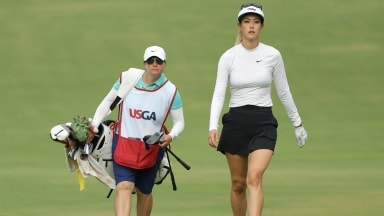 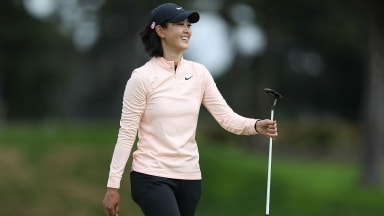 Michelle Wie West is ready for the next phase of her professional life and she leaves the LPGA with "zero regrets."

In TOC, Wie West aspires to be champion mom

For Michelle Wie West, who is teeing it up this week on the LPGA for the first time since last summer, her priorities have changed.