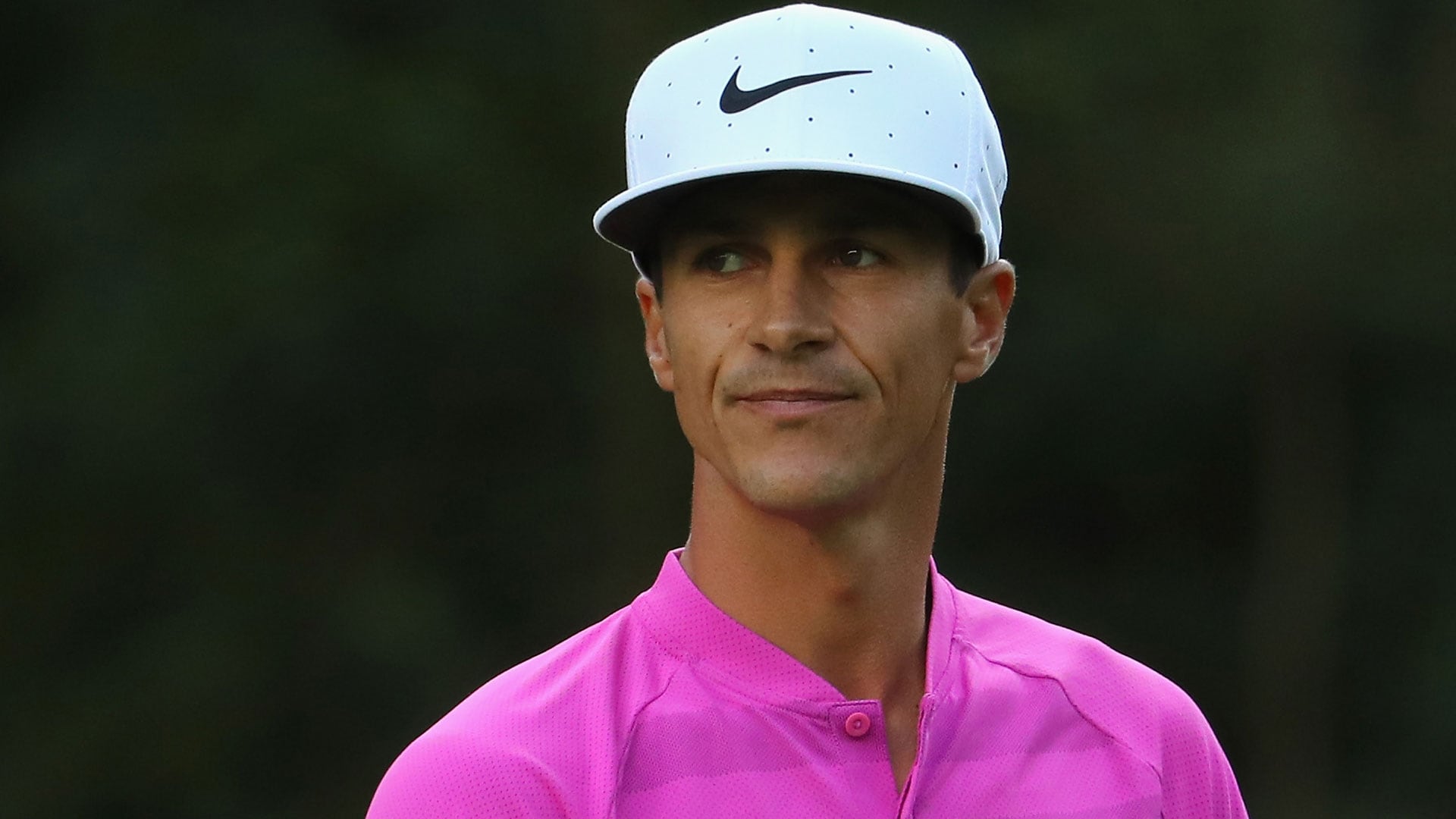 Multiple European Tour winner Thorbjorn Olesen was reportedly arrested on suspicion of sexual assault, according to British tabloid The Sun.

The tabloid reported that Olesen, 29, was in first class on a British Airways flight from Nashville, Tenn., to London Heathrow, when he allegedly verbally abused people onboard and then molested a female passenger.

The Sun quoted a witness on the flight as saying, “He started abusing some of the passengers and crew and then made a pass at one of the female passengers before taking a leak in the aisle.”

Ian Poulter was reportedly on the flight and The Sun quoted Poulter’s agent, Paul Dunkley, as saying Poulter tried to calm a “slightly intoxicated” passenger, adding: “He [Poulter] then went to sleep and the first he knew of anything else was when the police were waiting at Heathrow.”

The Sun said that the Metropolitan Police confirmed that a 29-year-old man was arrested at Heathrow on Monday on suspicion of sexual assault, being drunk onboard an aircraft and failing to comply with the orders of cabin crew. “He was taken into custody and subsequently released under investigation,” police officials stated, according to The Sun.

Olesen, from Denmark, competed in the WGC-FedEx St. Jude Invitational in Memphis, tying for 27th. He is a five-time European Tour winner and was on the victorious 2018 European Ryder Cup team, going 1-1-0.

The PGA Tour said in a statement: “These are very serious and deeply troubling allegations. Even though he is not a member of the PGA Tour, a claim of this magnitude is something we take very seriously. We are in close contact with our counterparts at the European Tour, and we will not provide further comment until additional information is available from the authorities.”

Golf Channel has reached out to Olesen's agent for comment.

Thorbjorn Olesen was cleared Wednesday of sexually assaulting a woman on a flight to Britain in 2019.

Thorbjorn Olesen appeared in a London court on Monday and denied charges of sexual assault, assault and being drunk on an aircraft.