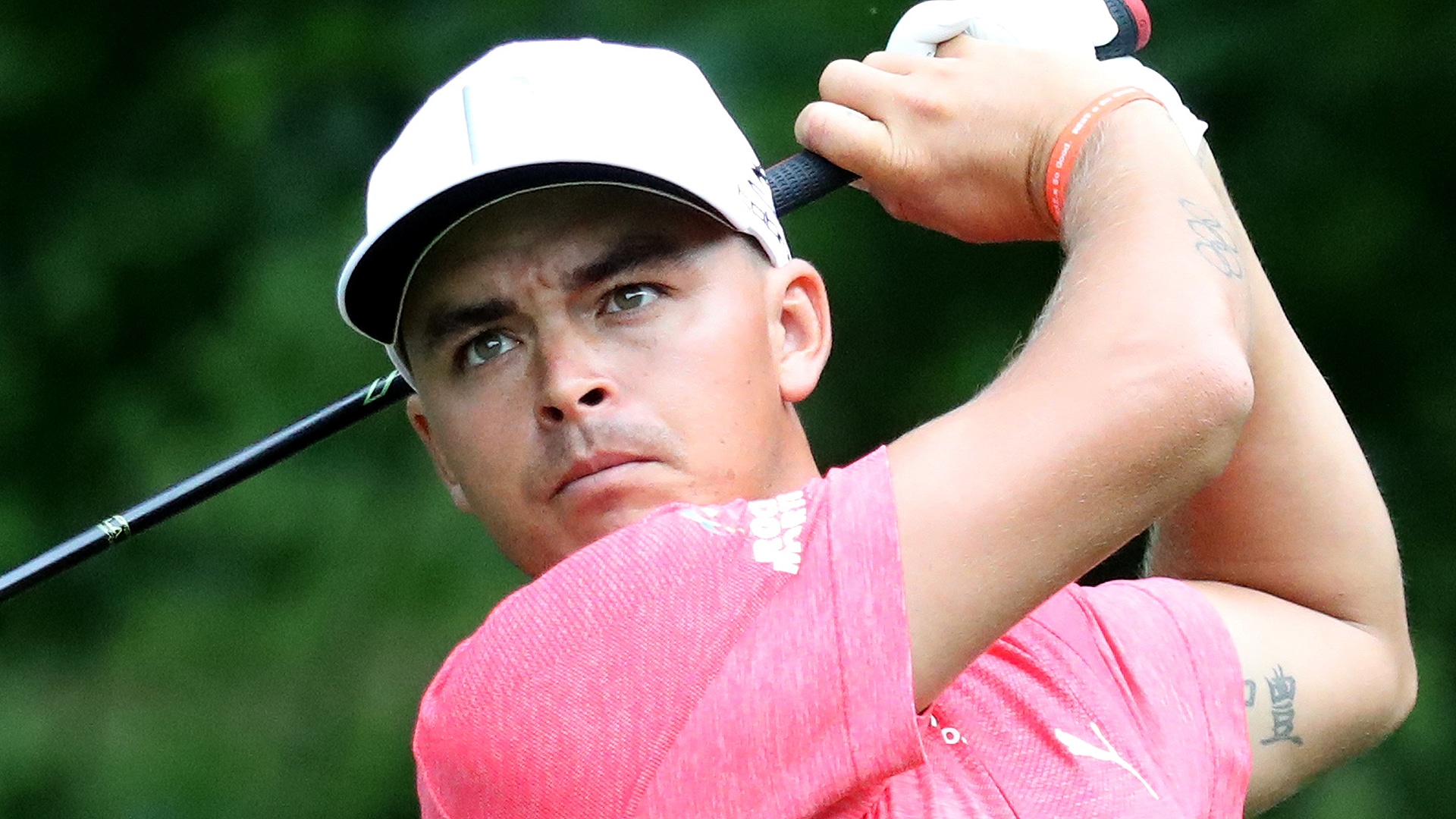 POTOMAC, Md. – Asked to sum up his season, Rickie Fowler had a ready answer – OK.

He had a chance to make it a great season, coming up a stroke short to Patrick Reed at the Masters, and he also won the unofficial Hero World Challenge in December, but otherwise his expectations were higher.

Luckily, he still has plenty of opportunities to turn things around, particularly with next month’s Open Championship looming on his calendar.

Fowler has missed the cut just once in eight starts at the game’s oldest championship and finished runner-up at Royal Liverpool in 2014. Simply put, it’s the kind of golf that brings out his best.

“It's something I enjoy. I love links golf just because you can be so creative, use your creativity, hit different shots,” he said. “There are maybe five different shots that you could hit into a certain hole and all of them could work, just really picking the one that feels best and executing.”

Fowler, who tied for 20th at the U.S. Open despite a third-round 84, said he spent the last few days working in south Florida with his swing coach Claude Harmon III and is confident with his game heading into an important stretch of the season.

“With a little bit of work last week I feel like I'm in a really good spot as far as the ball's flying a little tighter and a little stronger ball flight,” Fowler said.