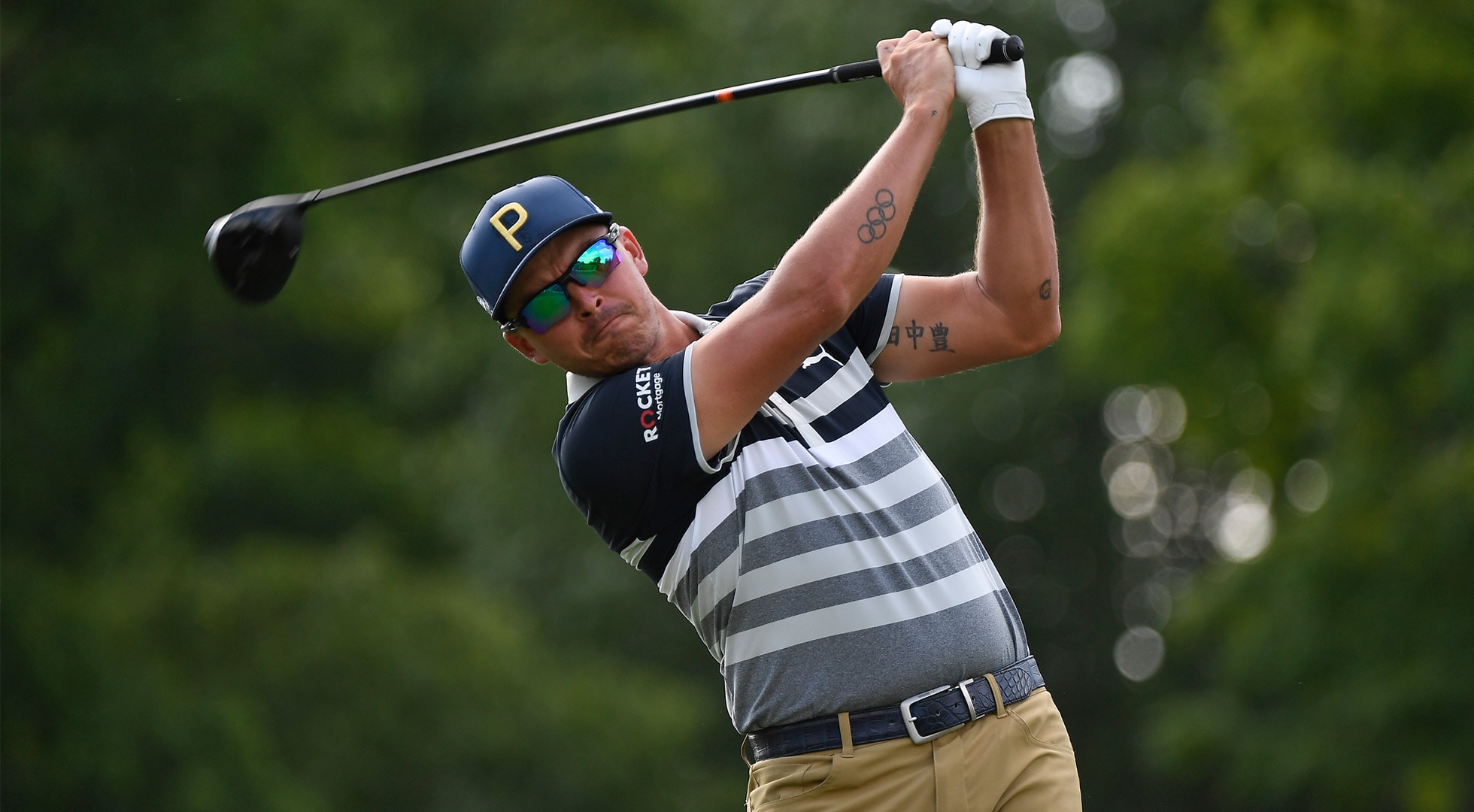 Rickie Fowler will miss his second major of the year after failing to qualify for next week's U.S. Open at Torrey Pines in excruciating fashion.

Fowler, 32, got up Tuesday morning to play five holes in Columbus, Ohio, after a rain delay Monday. On the par-4 18th, Fowler's chip from the back of the green was nearly one roll short of the hole, keeping him out of the 5-for-4 playoff to get into next week's major by one shot.

"It's a grind, I much rather skip this day and be sitting at home," Fowler said to Golf Channel after failing to qualify. "But yeah, to be kind of where I was the last 24 hours, I didn't quite execute that well until this morning, didn't make a whole lot. We're in a good spot, I'm excited with where the game currently is coming off the [PGA Championship] and last week at Memorial. So, better stuff ahead."

The California native, who at one time was the fourth-best player in the world, is now No. 87. He has been playing better as of late, finishing tied for 11th at the Memorial, projecting him up 14 spots in the world rankings. After accepting a special invitation to play in the PGA Championship, he finished tied for eighth at Kiawah Island but a bogey on the 72nd hole slipped him out of the top 4 and cost him an automatic bid into next year’s Masters.

Before Tuesday morning's heartbreaking final hole, Fowler holed a 40-foot birdie putt on the par-3 14th, followed by a par on No. 15. He almost eagled on the par-5 16th and then missed from 15 feet for birdie at No. 17, finishing the round shooting a 66, compared to his 73 during Monday's first round.

After the second round, Fowler, who will miss his first U.S. Open since 2010, stuck around at The Lakes to participate in the 12-man second alternate playoff.

During this year's Masters, Fowler watched a few rounds with Tiger Woods and he didn't rule out spending some more time with Woods during the third major championship of the year.

"If [Woods] is home I'm sure there's a chance of that," Fowler said. "Go hang with [Woods and his son Charlie] and maybe get Charlie out to play a little bit." 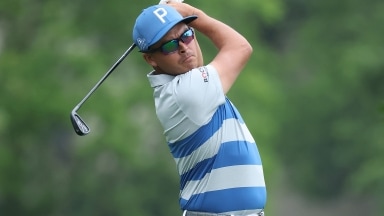 Rickie Fowler sported sunglasses on Thursday at the Memorial Tournament, but it wasn't all about fashion for Fowler. After a long slump by Rickie Fowler, he says playing against Michael Jordan has prepared him to get back on track.