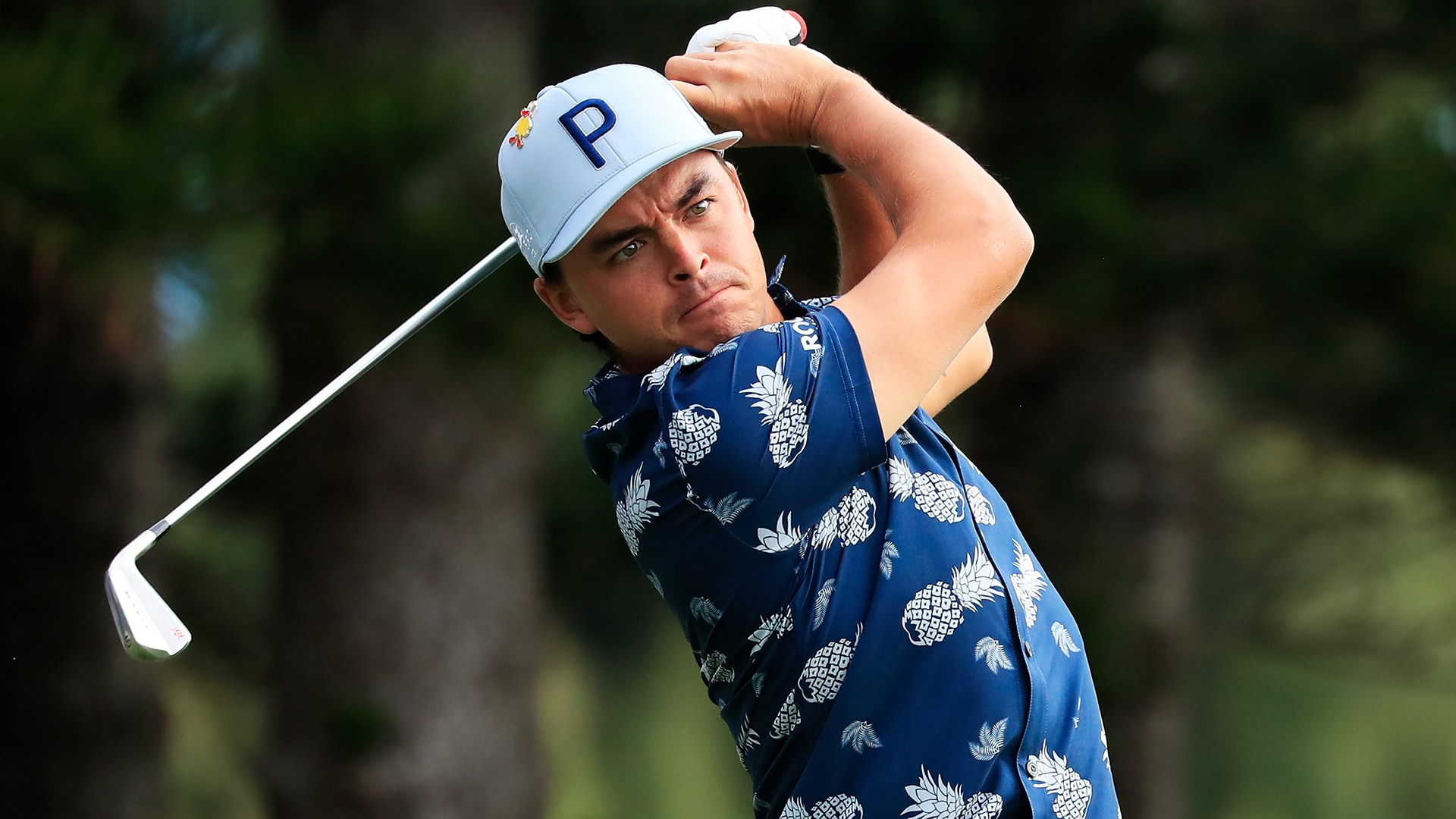 While Phil Mickelson might be the new tournament host at The American Express, the player to beat according to Las Vegas is Rickie Fowler.

Oddsmakers at the Westgate Las Vegas SuperBook have installed Fowler as a 12/1 betting favorite this week in Palm Springs. While he's slipped to No. 22 in the latest world rankings, Fowler is coming off a T-5 finish in Maui two weeks ago and will be making his first start at this event since a T-33 finish in 2014.

Next among the favorites is Sungjae Im, listed at 18/1 despite having never won on the PGA Tour, and Paul Casey at 20/1. Mickelson, in his first year as event host, headlines a pack of players at 40/1.

Here's a look at some of the notable odds for this week's event in California:

In the other desert tournament this week, world No. 1 Brooks Koepka returns to action at the Abu Dhabi HSBC Championship - but he isn't the betting favorite. That distinction belongs to Patrick Cantlay and two-time champ Tommy Fleetwood, who are listed just ahead of Koepka.

Here are some of the notable odds for this week's European Tour event: