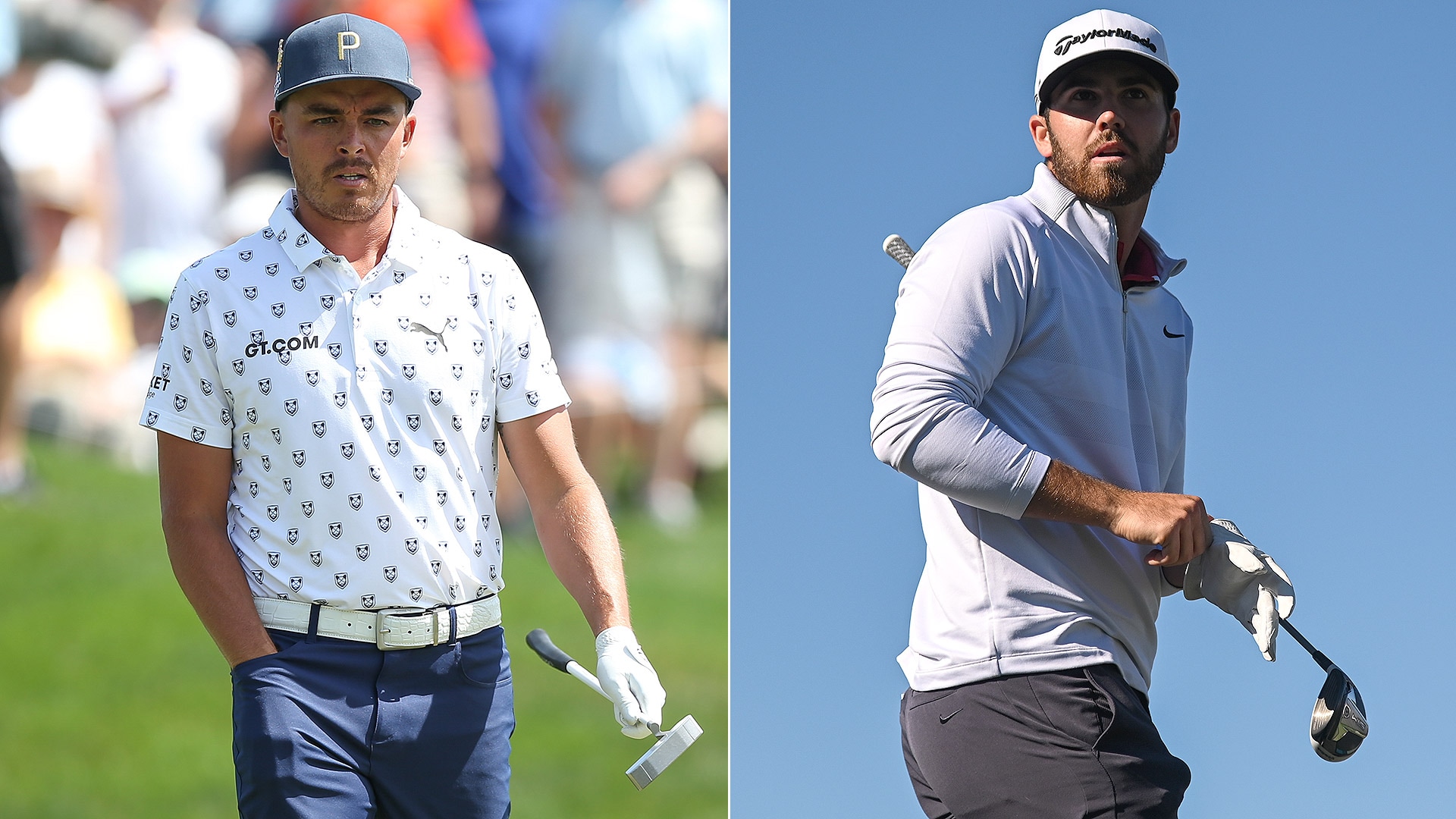 Rickie Fowler and Matthew Wolff aren't afraid of a little challenge, especially with a chance to help signal golf's return from a COVID-19 hiatus.

The two former Oklahoma State products will join forces later this month for a charity skins match at Seminole Golf Club, but they're facing some stiff competition. Opposing them will be the current and former world No. 1, Rory McIlroy and Dustin Johnson, who have combined to win 38 times on the PGA Tour including five majors.

Fowler and Wolff have combined for six Tour wins, and Fowler is well aware that some folks are already counting them out for the May 17 showdown.

"I'm looking forward to it," Fowler said Monday on NBC Sports' Lunch Talk Live. "Actually seeing some fan reaction saying how much of a favorite Rory and DJ are. So Matt and I are going into this as underdogs. We're ready to bring the upset." 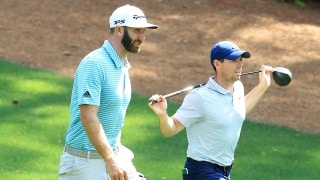 Oddsmakers were quick to agree with that assessment. The Westgate Las Vegas SuperBook listed McIlroy and Johnson as a -200 favorite, meaning bettors would wager $200 for every $100 they hoped to win. Fowler and Wolff were listed at +175, meaning a $100 bet would yield $175 in profit.

On paper, Wolff seems like the odd man out in the foursome given he was still taking classes in Stillwater this time last year. But he earned his first Tour win in dramatic fashion at the 3M Open in July and is eager for an opportunity to show how his game stacks up against his decorated peers.

"With DJ and Rory being a team, two No. 1s, it's pretty intimidating," Wolff said. "But I think at this point anybody can beat anyone on any given day, especially with a skins game. It's a lot different. But I think me and Rickie are really comfortable with each other, and I think we're going to go out and play some good golf and raise a lot of money, which is the most important thing."