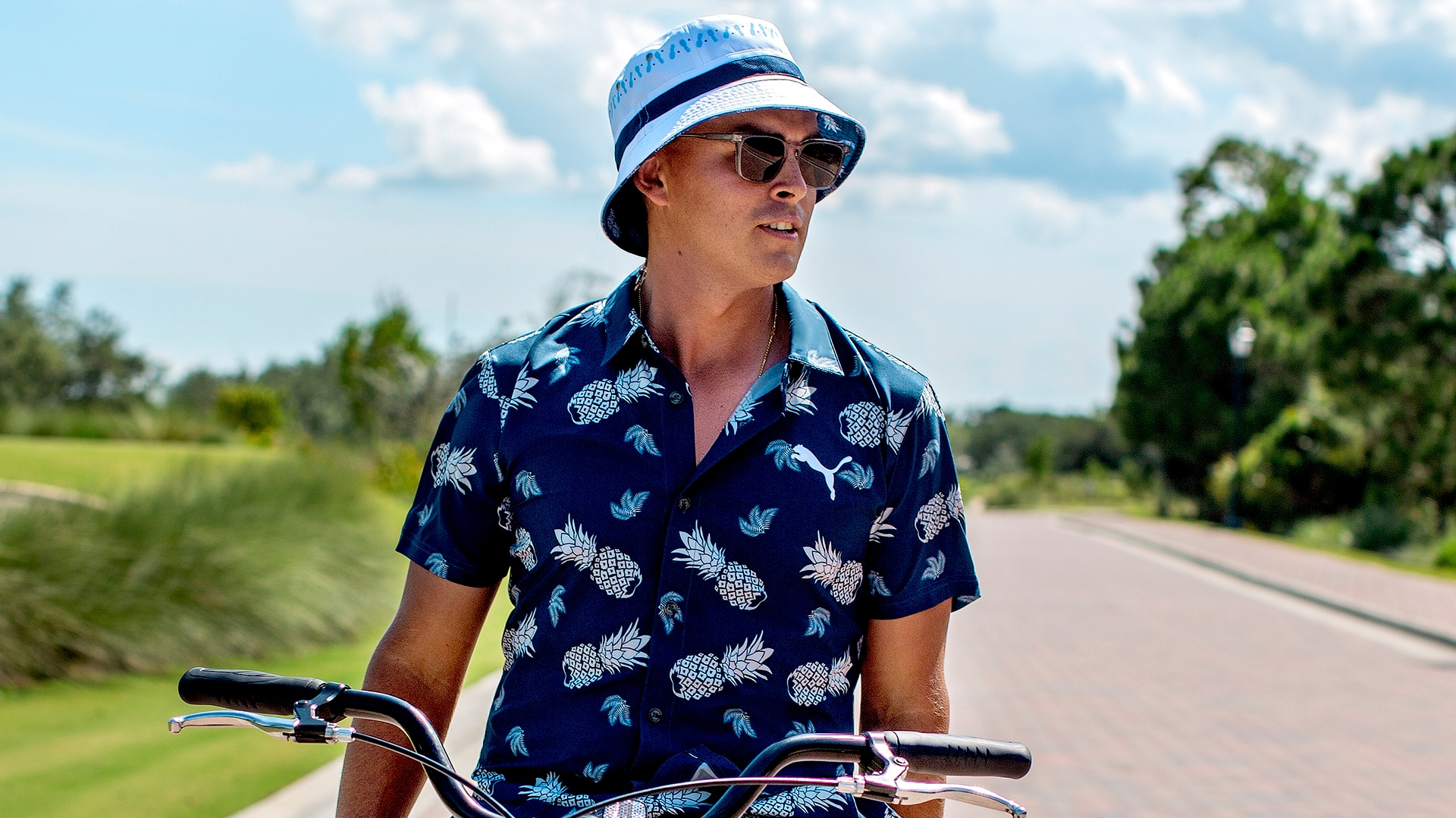 Nothing says "new year" like Rickie Fowler pushing the boundaries of golf apparel.

In each of the past two seasons, Fowler began his year by wearing button-up, untucked Hawaiian-style shirts. This week, Fowler will make his 2020 debut at the Sentry Tournament of Champions sporting another style of button-up.

However, the shirt wasn't the only noticeable fashion statement made by Fowler, who also wore matching shorts. And while he typically sports a flat-billed hat and wore one on the course, Fowler traded that in for the collection's reversible bucket hat for his press conference.

Fowler will debut several other Puma collections this year, including at the Farmers Insurance Open, Masters, The Players, PGA Championship and U.S. Open. 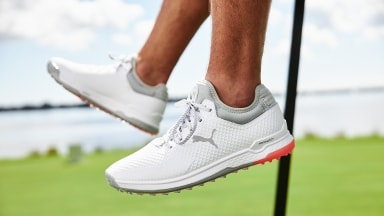 Puma Golf has introduced its latest golf shoe, ProAdapt AlphaCat. Here's everything you need to know. 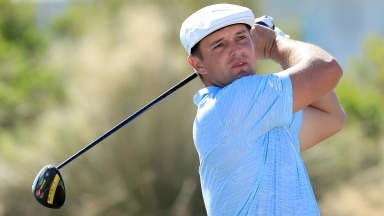 Bryson on slow-play shirt: 'Not going to happen'

Bryson DeChambeau is known for his slow play, but isn't about to wear one of Puma's polos from its new collection called the "Slow Play Polo" that features turtles on the shirt. 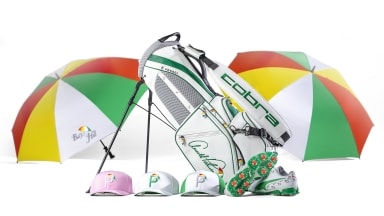 Rickie Fowler will again pay tribute to Arnold Palmer and raise money for charity with custom Puma gear this week at the Arnold Palmer Invitational.