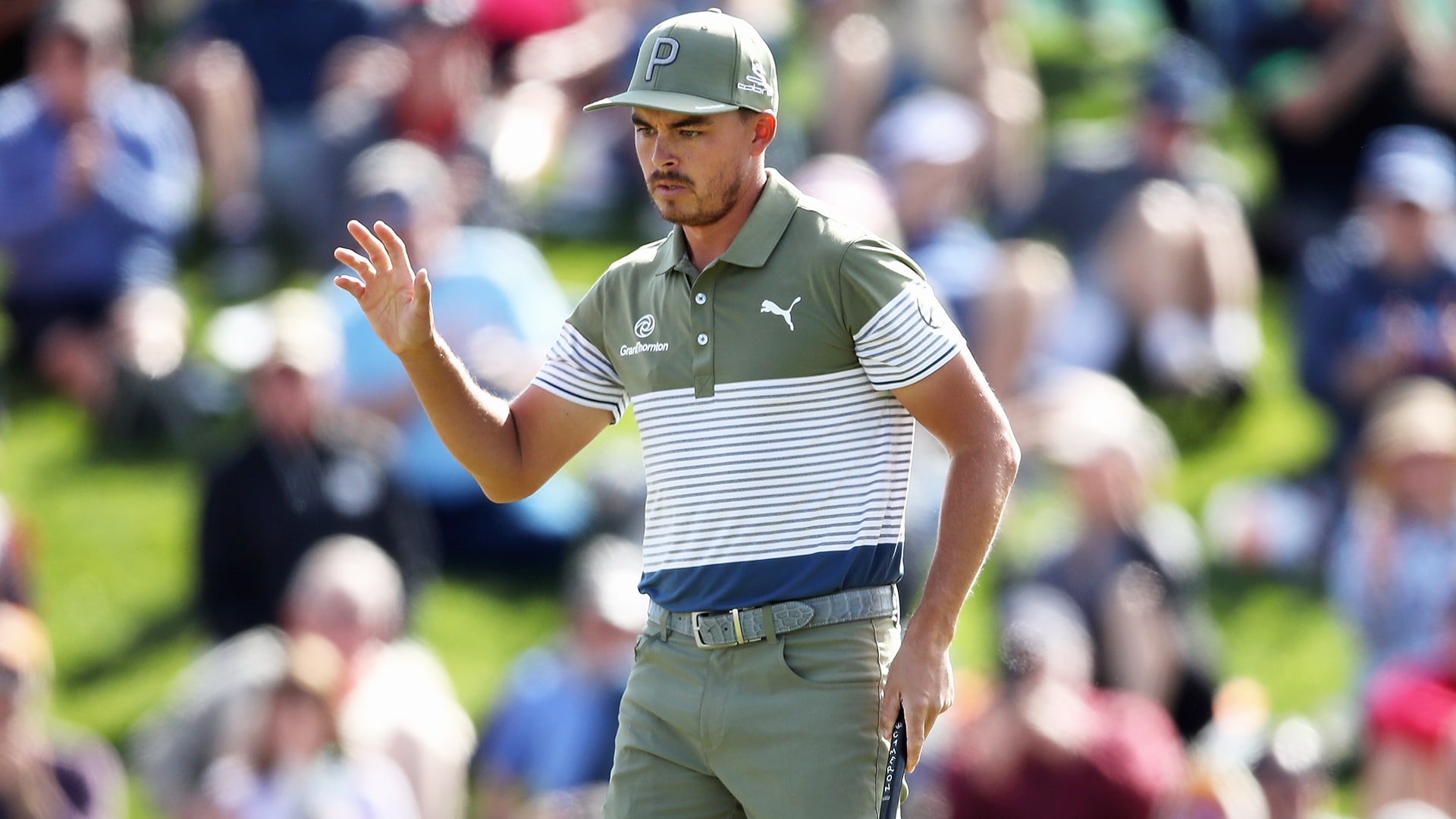 FORT WORTH, Texas – Rickie Fowler will be mic'd up in Round 1 of the Charles Schwab Challenge, but not everyone in his Thursday group is as keen on being heard.

Without fans for at least the first five PGA Tour events, officials with CBS Sports plan to have some players wear microphones during tournament rounds. This week, that includes Fowler, who is playing the first two rounds at Colonial Country Club alongside Justin Thomas and Jordan Spieth.

Thomas, who is playing this event for the first time, said Tuesday that he will not wear a microphone. 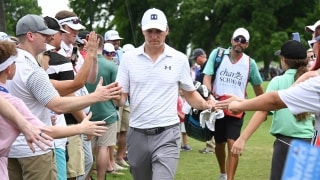 What coverage will look like this week at Colonial

With the return of the PGA Tour this week, CBS Sports is back on the saddle as well and will introduce a few new elements to the broadcast in the COVID-19 era.

“That's not me. What I talk about with [caddie Jimmy Johnson] and what I talk about with the guys in my group is none of anybody else's business, no offense,” Thomas said. “If I want somebody to know what I say, I'll say it in a press conference, I'll say it in an interview or put it out on social media, whatever it is. I personally am not one that would care to get mic'd out there.”

Spieth was more open to the idea.

“I think I would kind of want to see how things are going first, personally,” Spieth said. “If anything, it could be a distraction to your play, but I also see what an advantage it could be for the game if you're able to mic some guys up, especially given there's no crowd noise, so you get a little extra commentary from the players.” 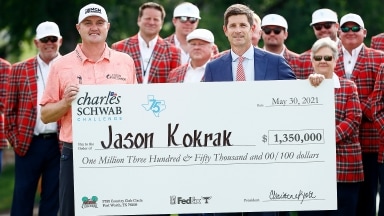 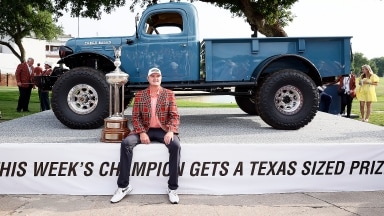