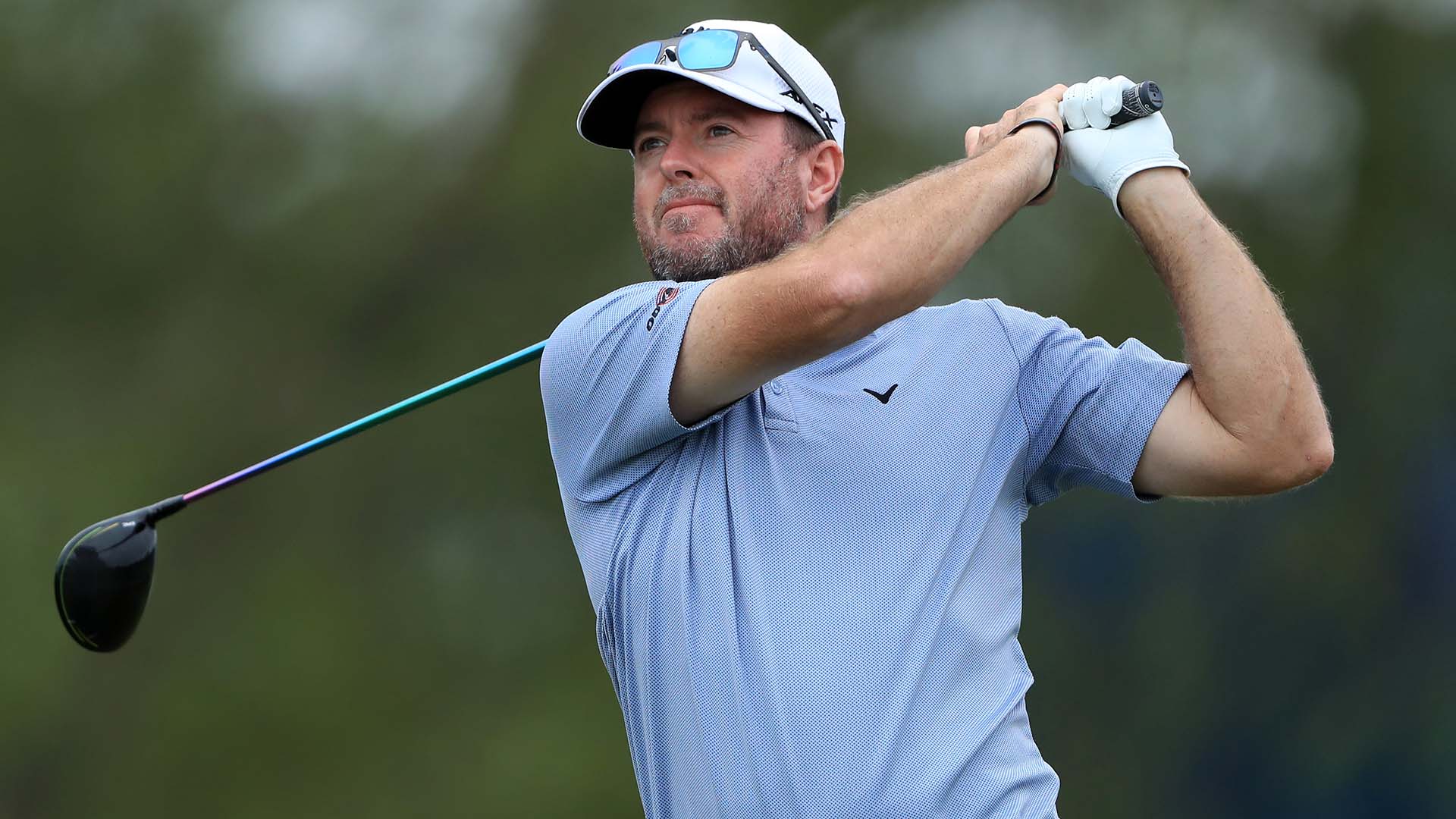 ST. SIMONS ISLAND, Ga. – Robert Garrigus speaks fast and covers a lot of ground. He also projects his point which is only awkward because of where he launched into his drug-testing manifesto.

“I wasn’t even worried about it. Then I don’t get an e-mail (letting him know he’d passed the drug test) three weeks later and I thought, 'Oh no,' ” he explains when asked about the drug test he took in February that would eventually lead to a three-month suspension.

Garrigus goes on to explain his thoughts on CBD use and the Tour’s policy toward recreational drugs all within arms length of a group of drug-testing officials following the first round of the RSM Classic. Although the moment felt like two world’s colliding, for the 42-year-old, it’s his new normal.

When the Tour announced his suspension for testing positive for marijuana in March, Garrigus accepted his punishment. He still does.

“It’s not the Tour’s fault, it’s my fault. I did it, I own up to it,” he says before explaining how the subject has evolved, “but there needs to be a discussion. There needs to be some common sense here.”

If the Tour’s drug testers happened to get an earful, then so be it. For Garrigus, the more people who talk about CBD use and how it fits into society and modern pain management, the better. It was the same message he had for Tour commissioner Jay Monahan when the two met at the John Deere Classic in July.

“Jay has an image that he has to uphold and they are not going to have a THC company sponsor an event, even though CBD companies do which makes me giggle, as well,” Garrigus says. “There’s nothing the Tour can do right now because we’re following WADA’s guidelines, but we’re not partners with [the World Anti-Doping Agency]. If we were partners with WADA every single drug test would be known, but since we’re following their guidelines there is commissioner discretion. He has the discretion to put it [test results] out into the public.” 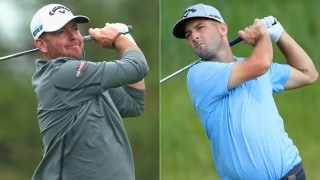 Garrigus’ rambling take touches on a lot, including the Tour’s status with WADA. The Tour isn’t a signatory to the WADA code and therefore not required to consult with WADA on the circuit’s list of prohibited substances, although the Tour did make the two lists identical in in 2017.

Garrigus – along with Matt Every, who was suspended for 12 weeks last month after testing positive for cannabis – contends the Tour’s policy as it applies to CBD and THC use is outdated, even dangerous.

Both Garrigus and Every were prescribed cannabis by their doctors in Arizona and Florida, respectively, where medical marijuana is legal.

“I urged [Monahan] to make sure there were no discrepancies,” Garrigus says. “If everybody has a drug test and they fail for a recreational [substance] – I get performance-enhancing drugs, that’s a no-go – but recreational drugs, I feel there should be some discretion on how and what goes into that.”

Garrigus had just signed for a first-round 81 in February at the AT&T Pebble Beach Pro-Am when he was tested.

“It was the worst round of my PGA Tour career,” he says. He adds that he hadn’t used the CBD drops that had been prescribed by his doctor in more than a week, but still tested positive.

During his suspension, Garrigus said he lost 20 pounds. He had himself tested every week and discovered that it took 120 days for the THC to leave his system. When he returned from his suspension in July he had four events to keep his Tour card and predictably struggled.

“If you’re smoking reefer on the golf course, you obviously shouldn’t be doing that,” he says. “But if you’re taking drops or taking CBD that has THC in it and your levels go too far then there needs to be a discussion. Unfortunately, I was suspended for three months and missed 12 tournaments and it crushed my year, basically.”

What Garrigus really has an issue with is what he considers the outrageous double standard created by his suspension.

“I know what [CBD] does for me,” he says. “It helps with sleep, anxiety, inflammation in my joints. I had to stop taking it because of my positive test and the THC level in what I was taking was too high, even though it was prescribed by a doctor. I could be on Oxycontin on the golf course and get a [Therapeutic Use Exemption] for that. I think that’s ridiculous.

“The Tour can talk to me all they want about it, but that’s a double standard. If you think that I am better on the golf course on Oxycontin than I am on THC then you’ve lost your mind. It makes me laugh.”

According to one anti-doping expert, there are extraordinary circumstances in which an athlete could be granted a Therapeutic Use Exemption (TUE) for OxyContin or another pain medication, but Garrigus said he cannot be given a TUE for marijuana use.

Garrigus’ belief is that the opioid crisis could be mitigated by CBD and THC use, but only if officials, either with the FDA or PGA Tour, move beyond outdated views of marijuana.

For now, he’s content adhering to the Tour’s drug-testing policy and managing his pain with more traditional drugs.

“I have so many aches and pains it’s not even fun,” he says.

Asked what he’s now taking for his pain management: “Advil. That’s good for my liver. Can’t wait for that test.”