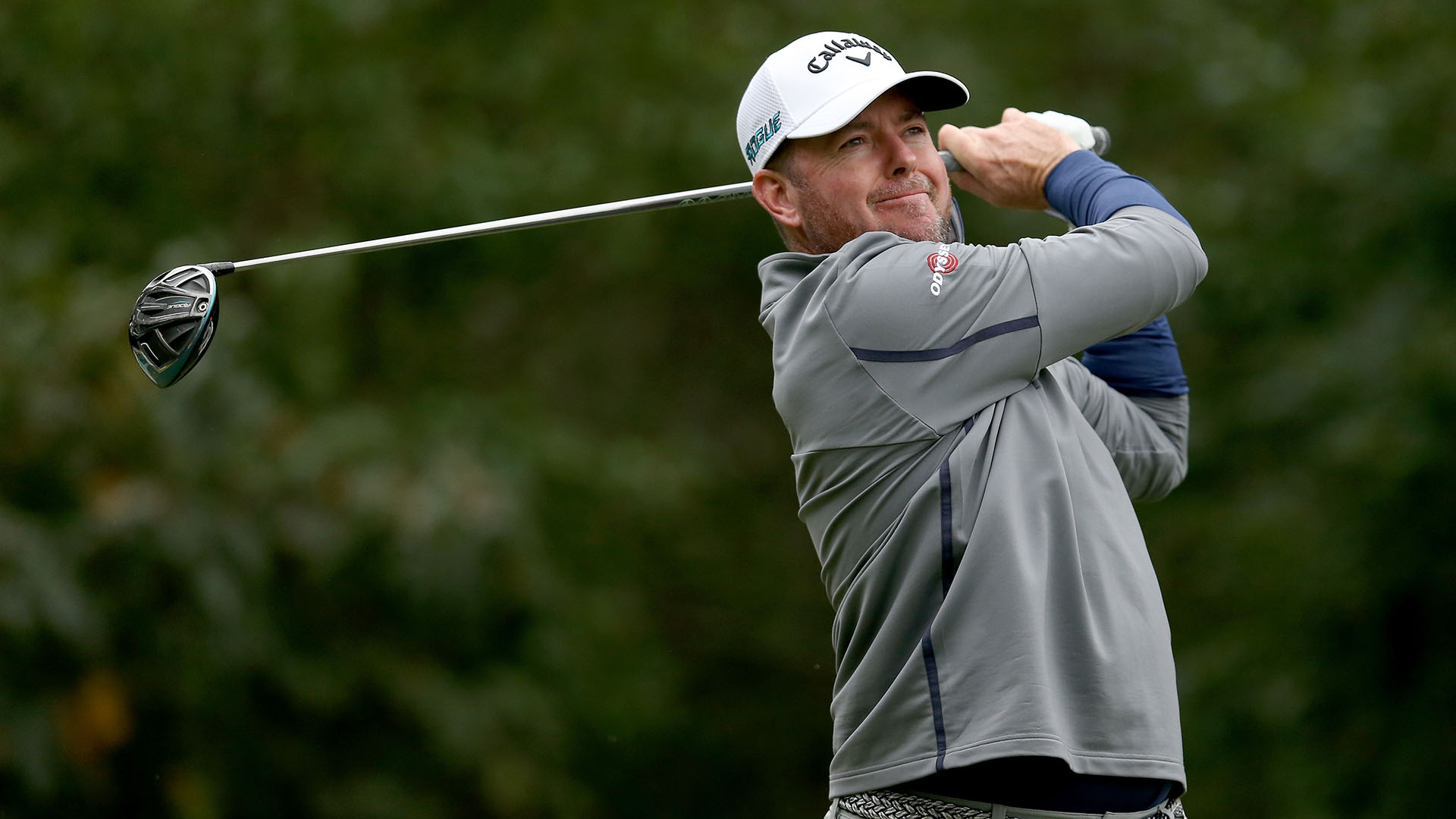 Currently ranked 450th in the world, Garrigus has made two cuts in seven starts this season, with his best finish a T-20 result at the Sanderson Farms Championship in November. He has not teed it up since missing the cut at the Puerto Rico Open last month.

The 41-year-old has been open about drug use earlier in his career and tweeted a statement explaining his positive test result.

“After a long period of sobriety, I had a relapse and subsequently failed a drug test for marijuana. A drug that, although legal in many states, is not permitted under the PGA Tour’s anti-doping rules,” Garrigus wrote. “I mention that it is legal in many states not as an excuse, but as a word of warning to many people who use or try marijuana. Legal doesn’t mean it isn’t addictive and legal doesn’t mean there aren’t potentially severe consequences if you use it.”

Garrigus earned his lone career PGA Tour win in 2010 at the now-defunct Children’s Miracle Network Classic in Orlando. He is playing this season on conditional status after finishing 131st in FedExCup points in 2018, with a T-8 finish at Torrey Pines his lone top-10 result in 27 starts.

He explained that he plans to use his “time away from golf” to be with family and work on regaining his sobriety.

“It doesn’t matter if you are one day, one week or nine years clean; one misstep, one lapse in judgment can impact your life in monumental fashion,” Garrigus wrote. “I hope this new chapter in my life will now show people to never relax in their battle with addiction.” 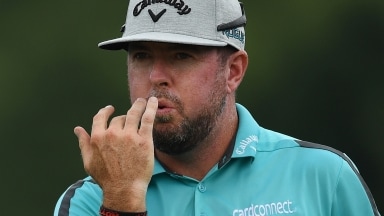 Robert Garrigus made a birdie after a rock saved his ball from water and had a one-stroke lead at 9-under 63 on Thursday when play in the RBC Canadian Open was suspended.