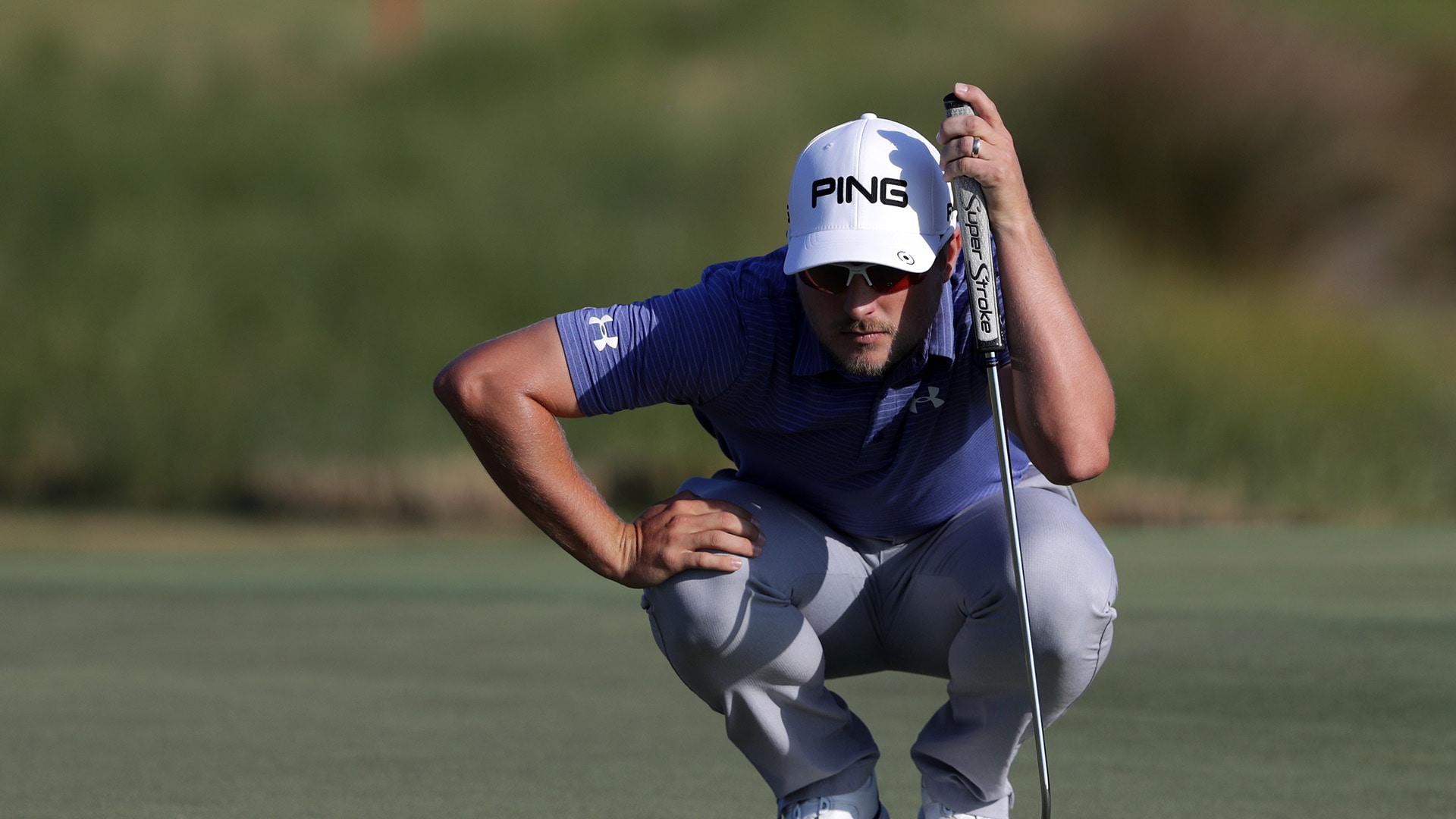 ST. SIMONS ISLAND, Ga. – Of all the impressive statistics Austin Cook has put up this week at the RSM Classic – he is first in strokes gained: tee to green, strokes gained: approach to the green and scrambling – the one number that stands out is 49.

That’s how many holes Cook went this week without a bogey or worse, a moment that prompted his caddie, Kip Henley, to joke, “The dream is over.”

That loss of momentum at the 14th hole didn’t last long, with the PGA Tour rookie making birdie at the next hole on his way to a third-round 66 and a three-stroke lead.

“Bouncing back from any bogey with a birdie is nice and helps get the number right back. Being my only bogey of the week so far, it was really nice to be able to get that back on the next hole,” said Cook, who leads Chris Kirk at 18 under par. “Going into tomorrow with a three-shot lead instead of a two-shot lead I think is crucial.”

Although this is the first time Cook has held a 54-hole lead on the Tour, in fact it’s just his fourth start as a Tour member, he has experienced Sunday pressure before. In 2015, he began the final round at the Shell Houston Open one stroke off the lead held by Jordan Spieth.

“Back then my game was good as well, but mentally I've grown a lot and matured a lot and been able to kind of just let small things on the golf course roll off my shoulder instead of getting tied up in one little small mistake,” said Cook, who closed with a 75 at the ’15 Shell Houston Open to tie for 11th. 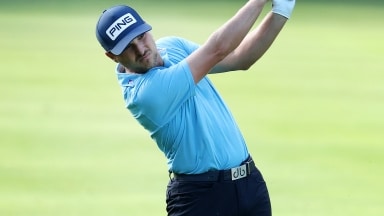 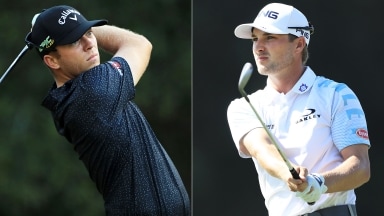 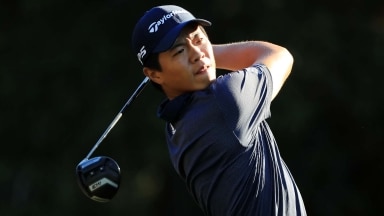