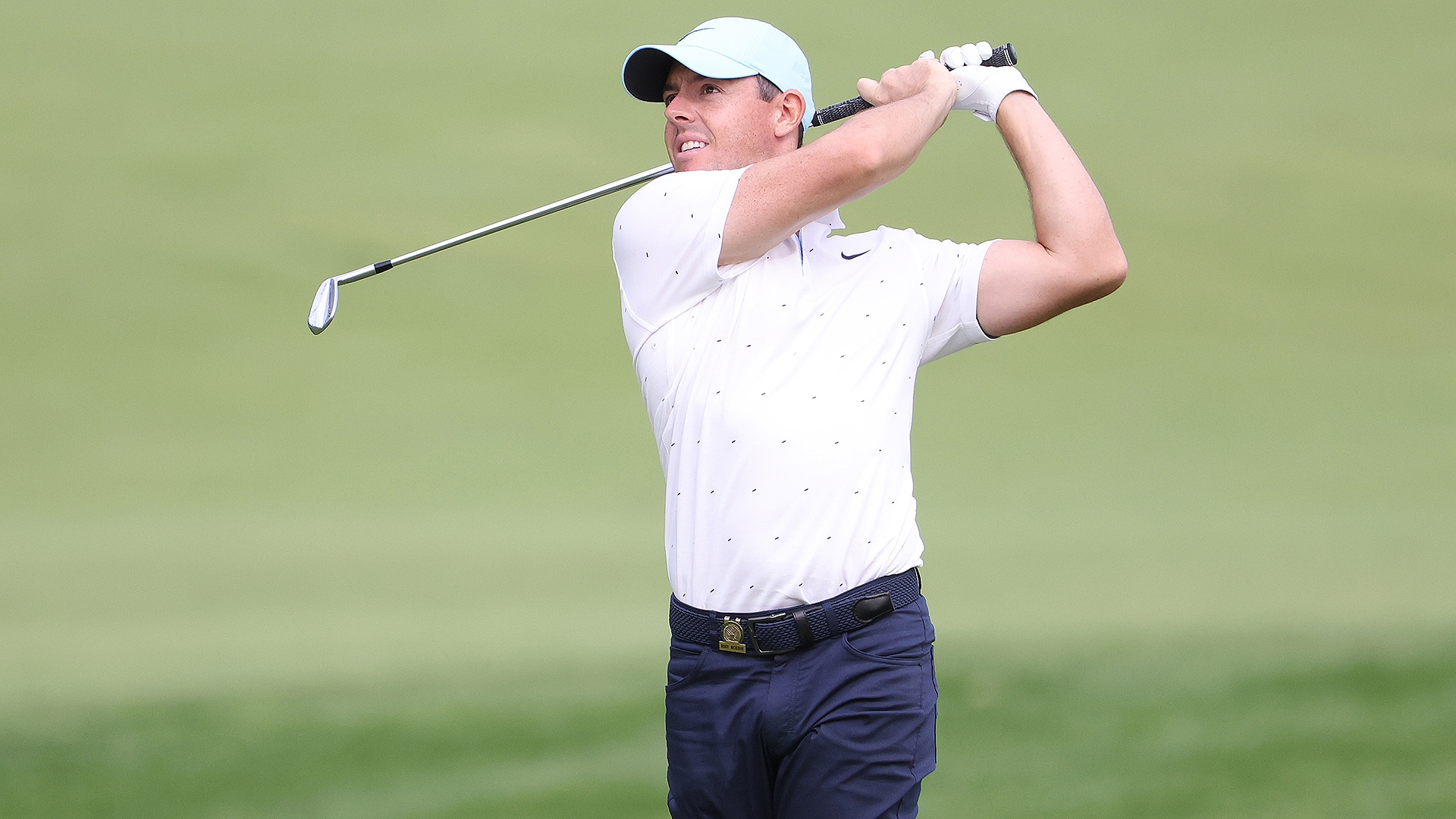 MAMARONECK, N.Y. – The most technical reason Rory McIlroy could give for why his opening rounds in major championships haven’t been his best in recent years was also the simplest: golf.

“Maybe putting myself under a little too much pressure to get off to a good start,” McIlroy said. “The first round of a major you're always anxious to play well, and maybe I've overthought it at times. I just went out today and just took what was given to me a little more relaxed and played really nicely.”

Based on McIlroy’s tone, the round could have been even better. Following a bogey-free, 3-under opening nine (he started on No. 10), he three-putted the first hole for bogey. He also three-putted the sixth hole from 40 feet for par after driving the par-4 green.

“There were a couple other chances I let slip by,” said McIlroy, who was alone in third place and two shots off the early lead held by Justin Thomas. “…There were chances there to maybe sneak another two or three [shots] out of the round. But at the same time, 67 here is always going to be a good score.” 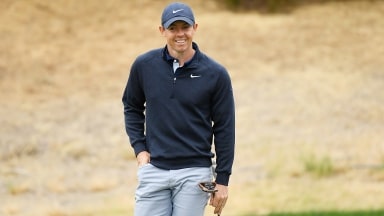