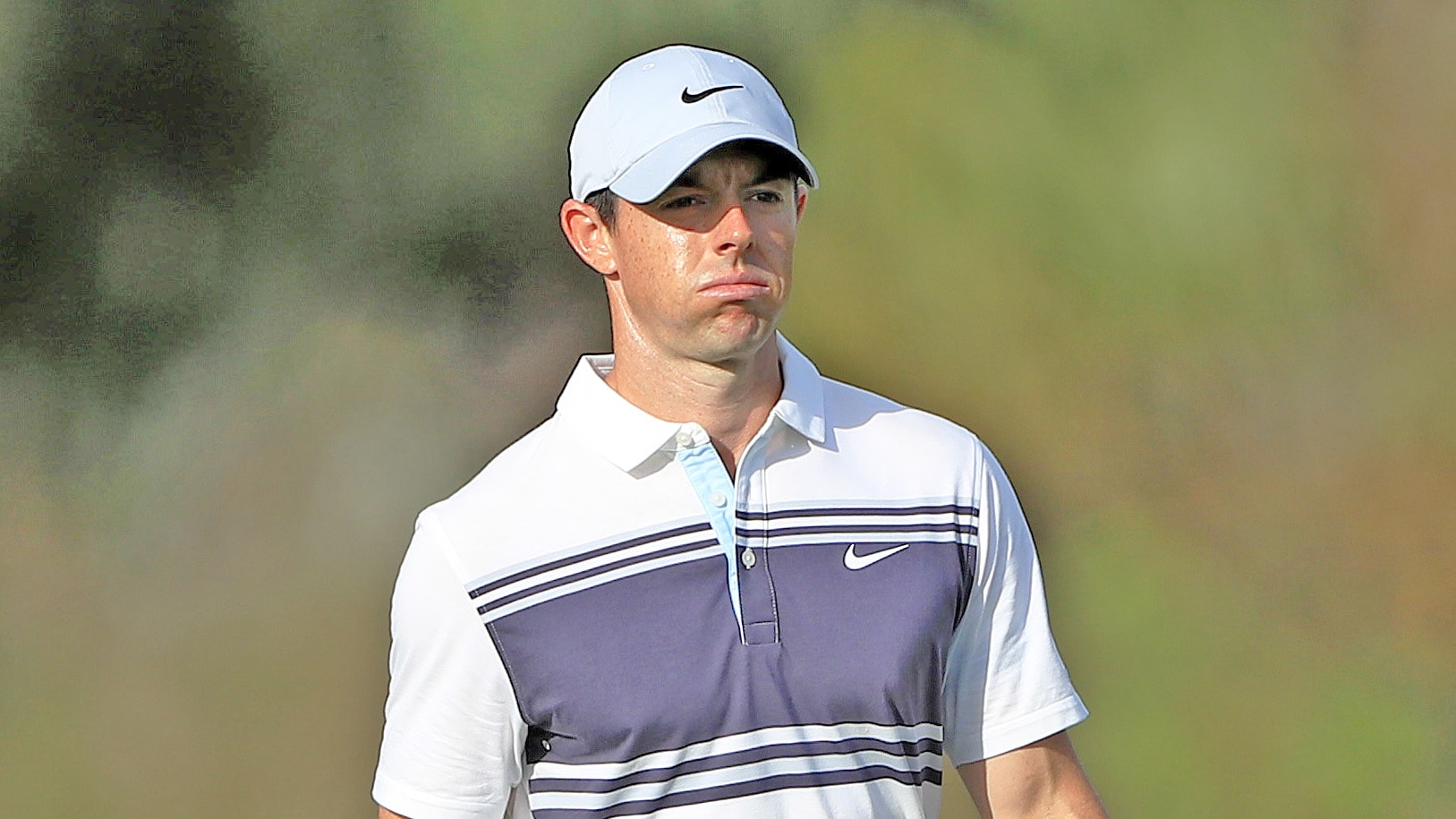 PONTE VEDRA BEACH, Fla. – With The Players continuing under a cloud of scrutiny because of COVID-19, world No. 1 Rory McIlroy was frank with his assessment of how Tour officials should respond to the growing pandemic.

McIlroy birdied each of his final three holes Thursday to shoot an even-par 72, and he trails leader Hideki Matsuyama by nine shots. But his main concern after the round was on the potential coronavirus spread, with Tour commissioner Jay Monahan announcing earlier in the day that the Tour’s flagship event will conclude without fans present over the next three days.

That decision came less than 24 hours after the NBA suspended its season following a positive coronavirus test from Utah Jazz player Rudy Gobert. McIlroy believes that a similar course of action would be required if a Tour player or caddie tested positive for the virus.

“We need to shut it down then,” McIlroy said. “And that’s the thing, more than anything else: We need to get, everyone needs to get tested. … I think for us to keep playing on Tour, all the Tour players and people that are involved need to get tested and make sure that no one’s got it. Because, obviously, everyone knows you can have it and not have symptoms and pass it on to someone that’s more susceptible to getting very ill from it.”

McIlroy added that he plans to personally get tested for the virus next week while home in Florida.

The Tour also announced Thursday that tournaments over the next three weeks will be conducted without fans, a stretch that will include the Valspar Championship, WGC-Dell Technologies Match Play and Valero Texas Open. The latter is held the week before the Masters, and the same week as the ANA Inspiration, a major that the LPGA has now opted to postpone.

It raises the potential of how coronavirus concerns might affect the Masters, and while Augusta National officials have yet to comment on the matter it’s a scenario that McIlroy has already given some thought.

“I don’t see how they can let spectators in, if they do play it at this point,” McIlroy said. 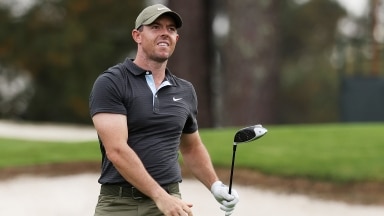