Rory McIlroy on Donald Trump's COVID response: 'Not the way a leader should act' 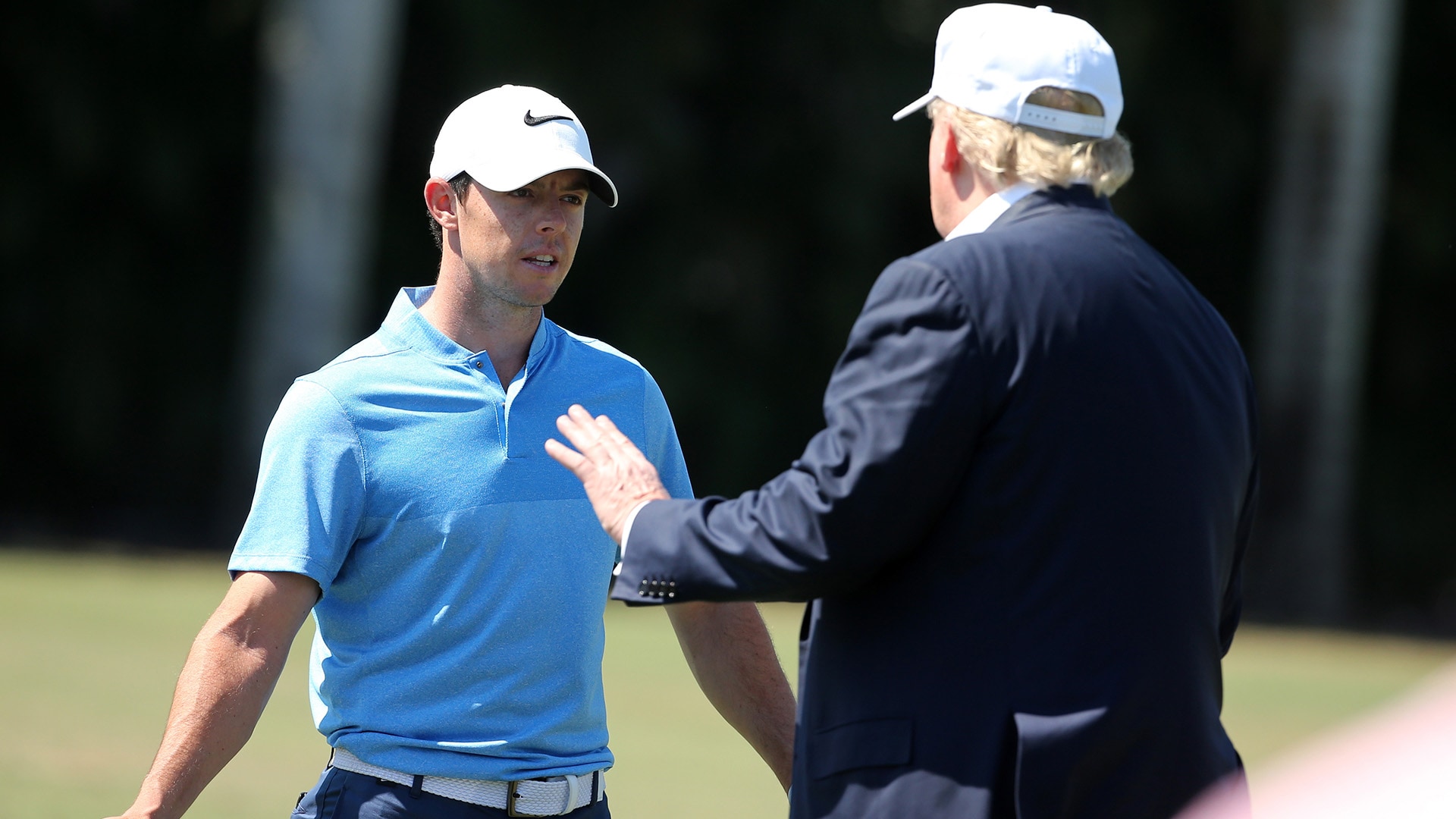 Three years after catching criticism for playing a casual round of golf with Donald Trump, Rory McIlroy is now putting a clear line between himself and the president.

A recent guest on the McKellar Journal podcast, McIlroy was asked toward the end of the interview about his 2017 outing with Trump in South Florida. Looking back, he remembers Trump proving "charismatic."

"He has something," McIlroy said. "He obviously has something, or he wouldn't be in the White House, right? He has something ... whatever it is, it's an X-factor, it's charisma, I don't know, whatever you want to call it. Most people that he came across that day, he was cordial, he was nice, he was personable. That's my only real interaction with him.

“So I will sit here and say that the day I had with him, I enjoyed, but that doesn’t mean I agree with everything or, in fact, anything that he says."

That's when McIlroy pivoted to the president's response to the global COVID-19 pandemic.

"We're in the midst of something that's pretty serious right now," he continued. "The fact that he's trying to politicize it and make it a campaign rally and say we administer the most tests in world like it is a contest, there’s some stuff that just is terrible. It's not the way a leader should act. There is a bit of, sort of, diplomacy that you need to show, and I just don't think he's shown that, especially in these times."

McIlroy also implied that he has turned down "out of choice" other offers to play with Trump and was clear that he doesn't envision a repeat round in the future.

"I don't know if he'd want to play with me again after what I just said," McIlroy laughed. "It's very self-serving of me to say no, because if I don't, then I'm not putting myself in the position to come under scrutiny .. but I probably wouldn't – no."

The lead-in to the Trump discussion featured McIlroy considering his own sense of self, celebrity and standing. After themselves citing Michael Jordan's oft-repeated, "Republicans buy sneakers, too," sentiment, interviewers Lawrence Donegan and John Huggan asked the world No. 1 if he's made a conscious choice in recent years to be more publicly opinionated.

"Look, I always want to stay in my lane ... but, yeah, again going back to being more comfortable in my own skin, now being married and having a very settled life away from the course and away my career has definitely allowed me to be a little more opinionated and voice maybe my concerns on some things. [It's] mostly inside the game, but there's some things that go on outside of golf which I have opinions on," he answered.

"My beliefs are different than someone else's beliefs, and that's fine, because that the world, and if we were all the same, it would be pretty boring." 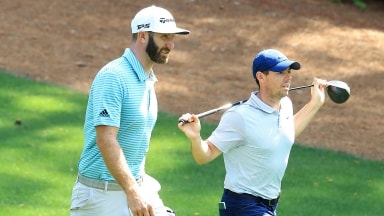