McIlroy: FedExCup should be about prestige, not money 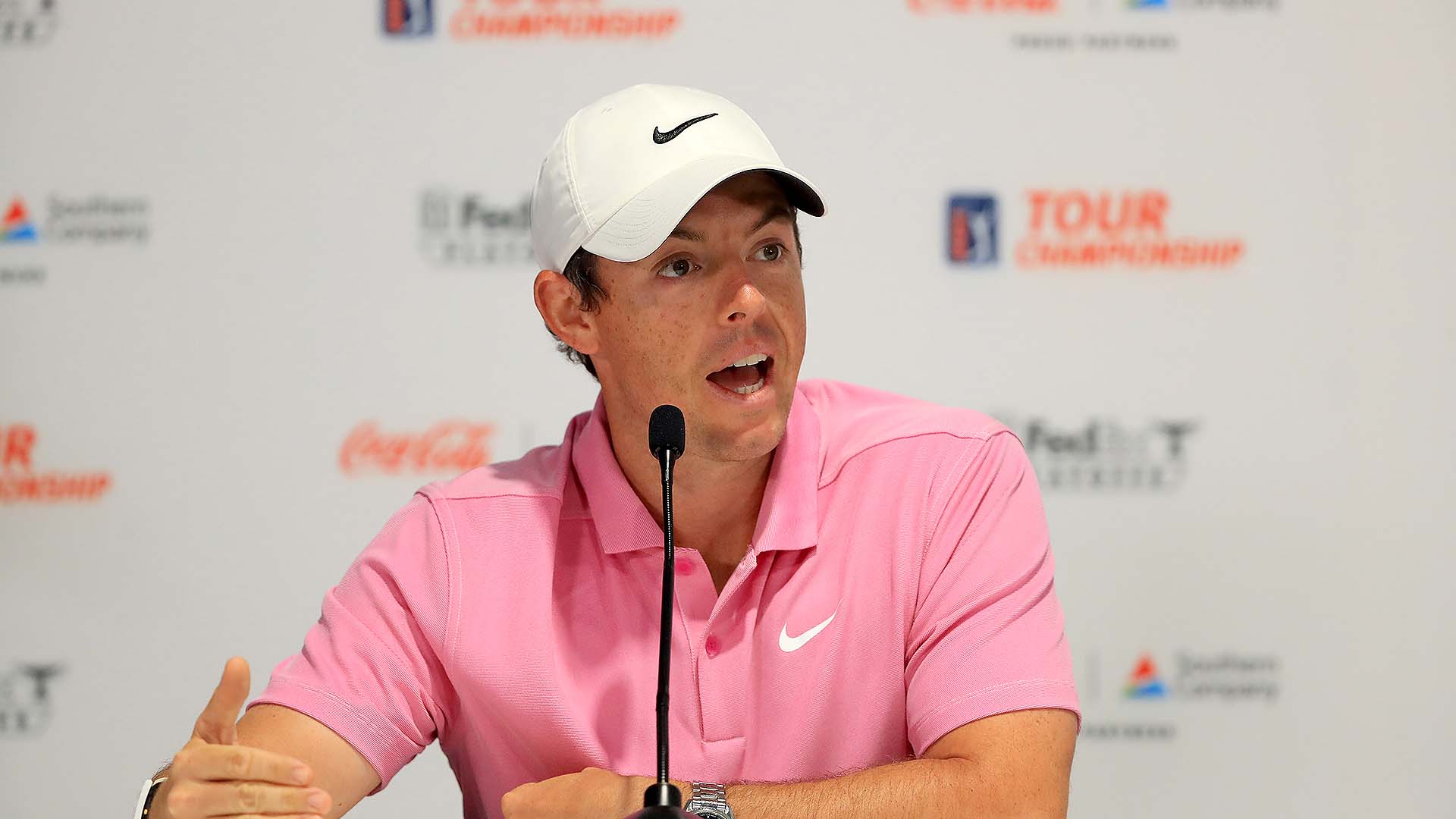 ATLANTA – When people say it’s not about the money it’s always about the money. That is unless it’s Rory McIlroy offering his insight into this year’s bonus boost for the FedExCup.

The winner this week at East Lake will claim $15 million, which would qualify as life-changing money for most players. But then McIlroy isn’t most players.

“Who knows what the winner wins at the Masters? I don't know because that's not what it's about,” McIlroy said. “If the FedExCup wants to create a legacy that lasts longer, it doesn't need to be about the money. It should be about the prestige of winning an event that you'll be remembered for.”

That’s not to say money has never been a motivator for McIlroy.

“The British Masters was my first tournament as a pro. I finished 42nd and won like 17,000 pounds. Then the next week I went to the Dunhill, finished third, and won 230,000 pounds,” he recalled. “I'm 18 at the time. I have a debit card, put it in the ATM, and it's like, Would you like to check your balance? I checked my balance, and I was like, oh, wow. I went straight to the jewelry store and bought myself a watch.”