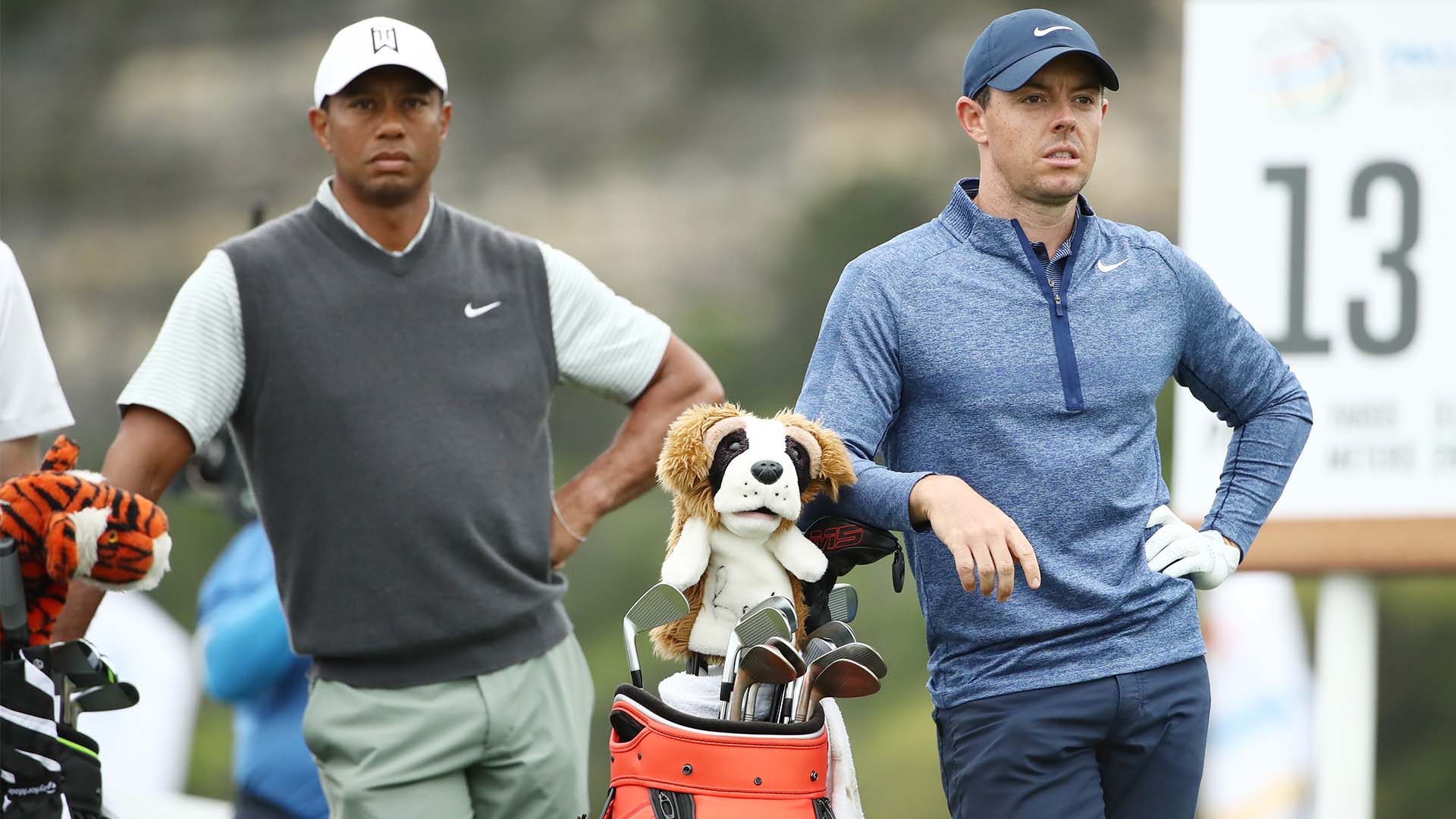 As Tiger Woods gets set to return to the spotlight, he'll do so in the unfamiliar position of longshot.

Woods headlines the four-man field in for The Challenge: Japan Skins, which will be played Monday afternoon in Japan and will be broadcast in the U.S. on Golf Channel beginning Sunday at 11 p.m. ET. Woods has not played competitively since the BMW Championship, and according to oddsmakers at the Westgate Las Vegas Superbook he's least likely to walk away with the most skins money. 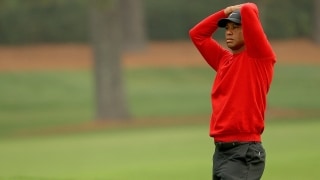 The betting favorite for the 18-hole exhibition is world No. 2 and reigning FedExCup champ Rory McIlroy, who is listed at 2/1. Crowd-favorite Hideki Matsuyama is next at 5/2, with Australia's Jason Day at 3/1 and Woods at the back of the pack at 7/2. Matusyama and Day are coming T-3 and T-31 performances at the CJ Cup. McIlroy last played at the Alfred Duhill Links, and Woods, who is coming off knee surgery, will be making his first competitive appearance since August.

The exhibition will be held at Narashino Country Club, which will also host the inaugural Zozo Championship beginning Thursday. Skins on hole Nos. 1-6 will be worth $10,000 each, with Nos. 7-12 at $15,000 each and Nos. 13-17 at $20,000 each. There will then be a "super skin" on the final hole worth $100,000. Certain holes will also include twists, with additional money going to support charitable partners.