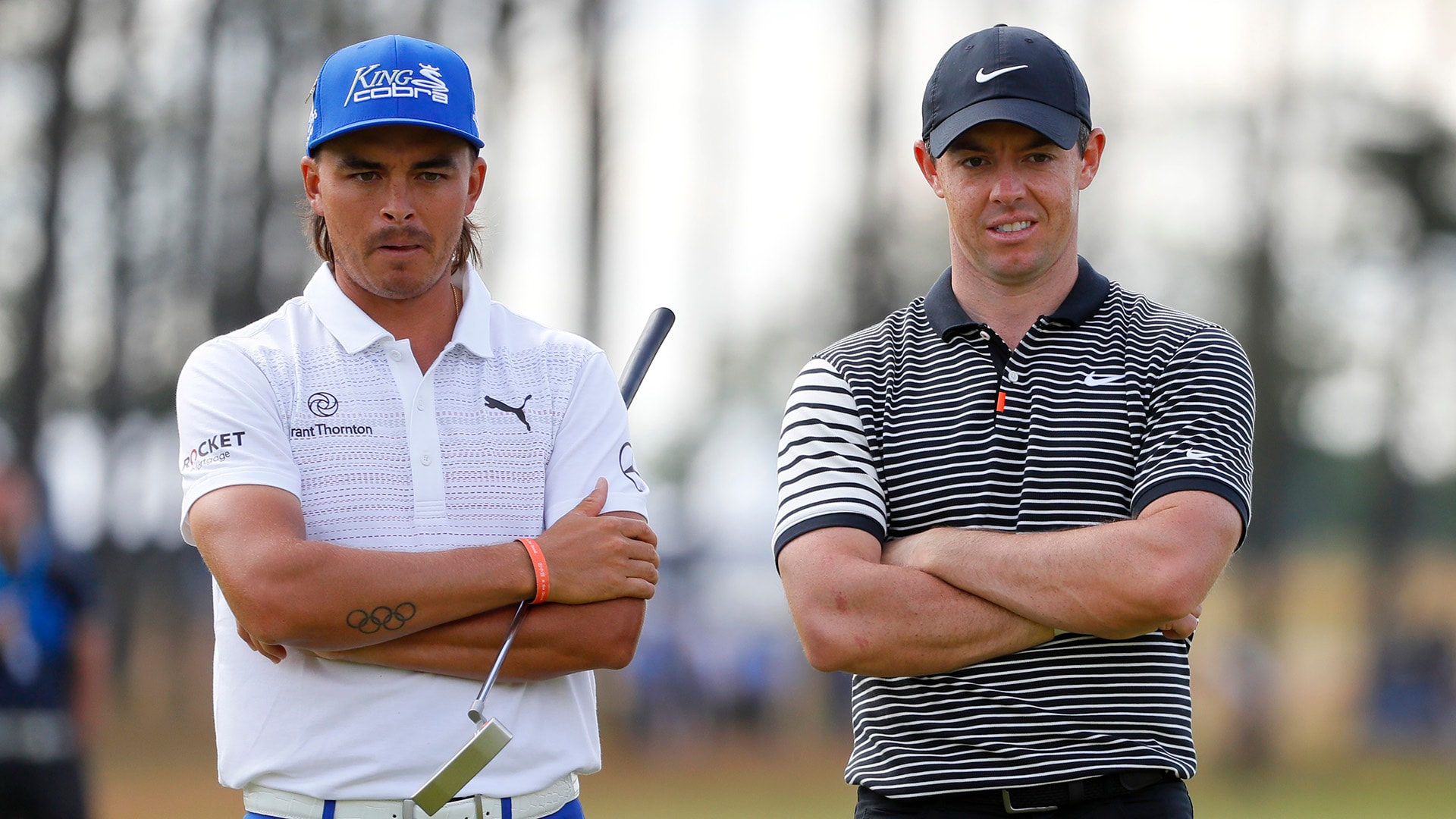 HILTON HEAD ISLAND, S.C. – One of the best fields ever assembled at the RBC Heritage has predictably produced four of the most compelling featured groups for the first two rounds.

In the afternoon wave, Dustin Johnson, Gary Woodland and Hideki Matsuyama will lead the way at 12:54 p.m. off the first tee. Justin Thomas, Justin Rose and Jon Rahm will follow at 1:05 p.m.

Although they won’t be a featured group, one of the more compelling threesomes will include Ernie Els, Vijay Singh and Bernhard Langer, who are a combined 169 years old. The group tees off for Round 1 at 8:02 a.m. off No. 10.