Rory rips Euro Tour setups: They 'need to be tougher' 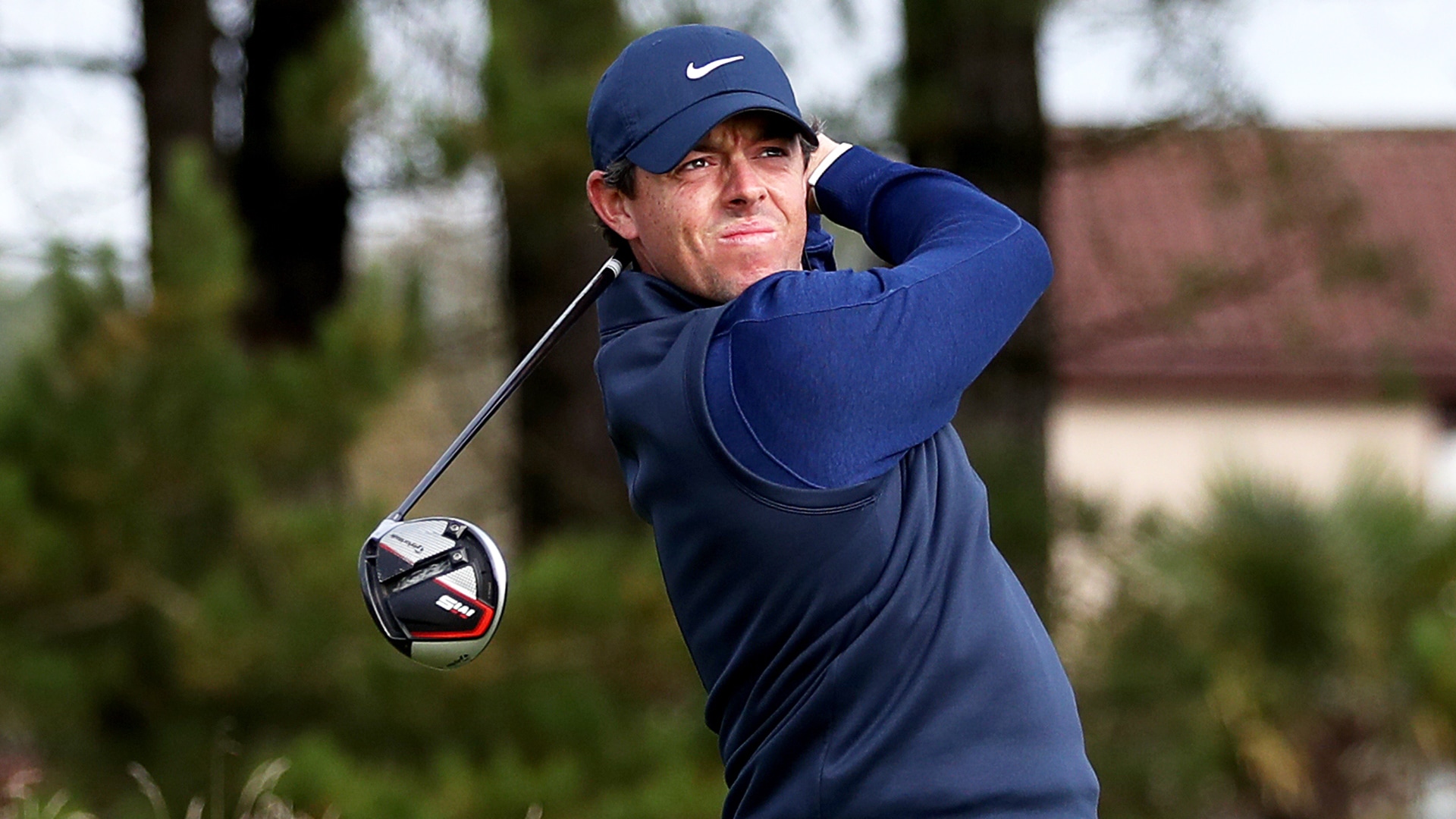 Rory McIlroy’s growing frustration with European Tour course setups boiled over Sunday, when he said that the circuit’s product is suffering because bad shots aren’t being punished enough.

This came after McIlroy tied for 26th at the Alfred Dunhill Links Championship despite shooting 15 under par across four rounds at St. Andrews, Kingsbarns and Carnoustie.

“I’m sort of honestly sick of coming back over to the European Tour and shooting 15 under par and finishing 30th," McIlroy told reporters Sunday, per Golf Digest’s John Huggan.

McIlroy was making his fourth non-major/WGC start of the European Tour season. In each appearance he’s shot at least 11 under par. This was the second time he’s finished outside the top 25; he shared 34th place at the Scottish Open, where he shot 13 under at Renaissance Club in benign conditions.

Low scoring is always anticipated at the Dunhill Links because of the pro-am format – six of the past seven winners there have been at least 17 under.

Speaking generally about the state of the European Tour, McIlroy told reporters, “I don’t think the courses are set up hard enough. There are no penalties for bad shots. It’s tough when you come back and it’s like that. I don’t feel like good golf is rewarded as well as it could be. ...

“I think if the European Tour wants to put forth a really good product, the golf courses and setups need to be tougher.”

McIlroy made headlines by playing a more PGA Tour-centric schedule in 2019, and it doesn’t appear he’ll reconsider that stance anytime soon.