McIlroy: Thomas has that 'nasty streak' in him 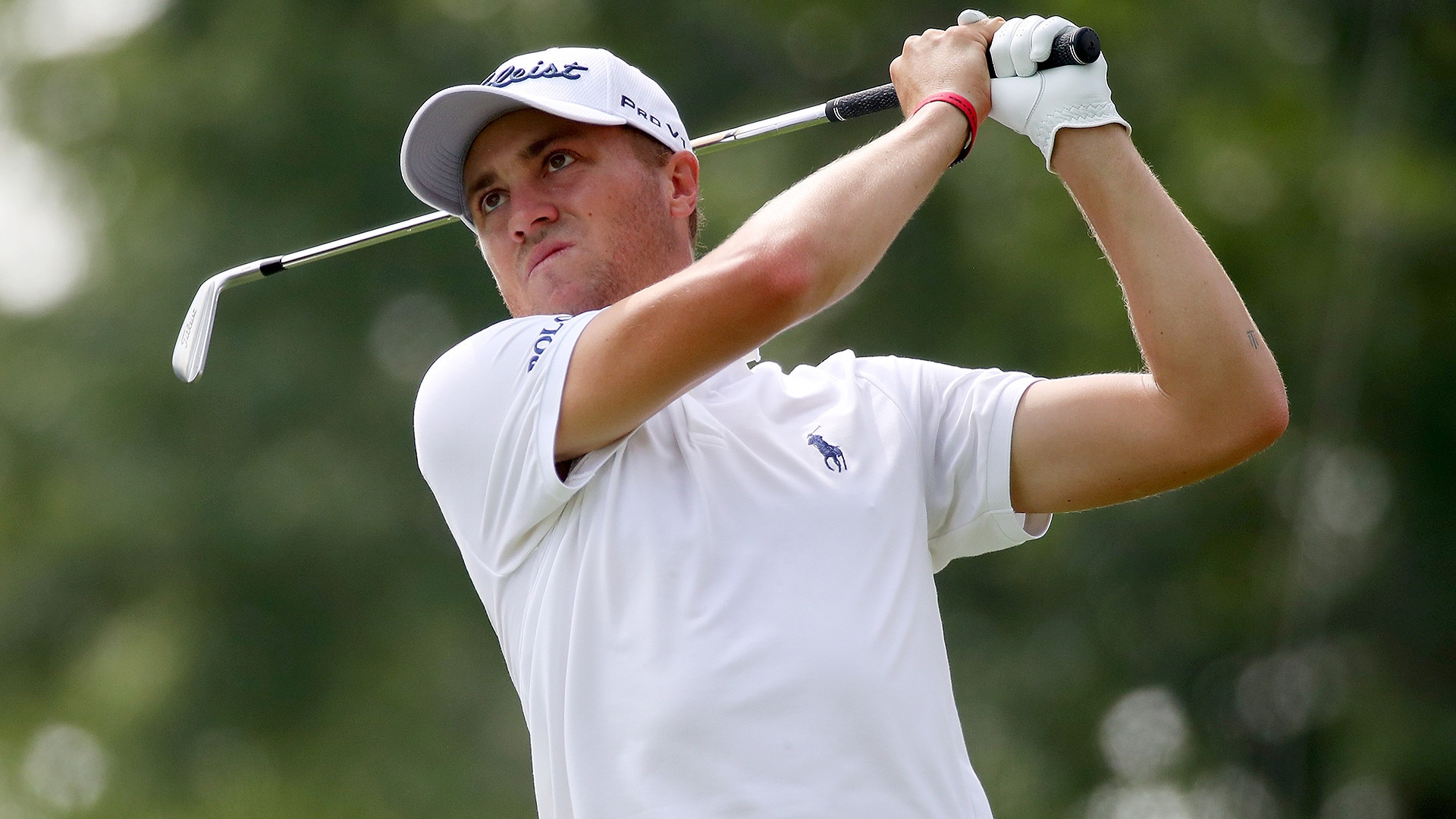 AKRON, Ohio – Bryson DeChambeau caused what amounts to a stir in the golf world when he was a little too gruff for some people’s liking following his loss at last week’s European Open.

Maybe DeChambeau should have lingered a little longer over his handshake with winner Richard McEvoy, maybe in the heat of the moment his emotions were as understandable as they might be regrettable. But wherever you stand on the issue, the social media to-and-fro did shine a spotlight on the fine line between admirable competitive intensity and boorish petulance.

It can be a fickle tipping point.

The gulf between a guy some would consider too nice to win, and a sore loser is often indistinguishable, which made Rory McIlroy’s assessment of Justin Thomas this week at the WGC-Bridgestone Invitational so compelling.

Part of the large PGA Tour stable that calls The Bear’s Club home, McIlroy and Thomas can often be found trading stories on the South Florida practice range. The Northern Irishman could have gone in any number of directions to describe Thomas – friendly, approachable, accomplished, talented – but offered a more interesting take.

“I like JT's attitude over everything else,” McIlroy said. “He's got a nasty streak in him, which I think you need out here. He has that. When he gets himself in the hunt, you can see, like, a little twinkle in his eye and he really enjoys it.”

Anyone who follows Thomas on social media, or has been lucky enough to spend time with him, would probably find McIlroy’s response curious. But from a competitive viewpoint, it paints a vividly simple picture.

That intensity was there when he won last year’s PGA Championship, playing his last 54 holes in 10 under par to lap the field, and it was there in the playoffs when JT won the FedExCup and Tour Player of the Year award.

It was there again on Friday at Firestone when the 25-year-old opened his day with back-to-back birdies and moved into a share of the lead alongside Tommy Fleetwood and Ian Poulter, at 11 under, with a 6-under 64.

His intensity at last year’s Presidents Cup made him a YouTube sensation and his overtime bout this spring at the Honda Classic certainly had a nasty feel to it, but when told McIlroy’s take Thomas paused.

“A nasty streak? What's that mean?” he said with a laugh.

Of the litany of statistics the Tour keeps, there’s no way to measure how nasty or nice a player may be. But of all the qualities a champion brings to the table, it might be the most important – however unquantifiable it might be.

It’s a par save at a crucial moment – think Jordan Spieth during the final round of last year’s Open Championship – or an unwillingness to ease off the gas when everything is going your way – McIlroy at the 2013 PGA certainly qualifies on this front. Tiger Woods, either in his prime or the current iteration, certainly wouldn’t be considered warm and fuzzy when he feels like he has one hand on a trophy.

It’s a look that other players who are cut from the same nasty mold can see from the next fairway, not that Thomas is a big fan of how that reflects back to the rest of the world.

“I'm just competitive. I mean, I'm fiery,” he said. “I wish that I didn't portray to others how I look. I have a very, very serious, mean look on my face, yeah. I make a weird face when I follow through, too. I don't know, it's weird. Maybe I'm just ugly, I don't know what it is. I take it very seriously and I want to win and I love to win.”

Thomas added that he also doesn’t like to look at pictures of himself, but that’s not exactly the point. It’s not so much a look of nastiness as it is a mentality that seems to manifest itself at the most crucial times. Moments like Thursday, when Thomas birdied three of his last five holes to crash the party at what will be the final WGC-Bridgestone Invitational at Firestone.

If that edge is difficult to identify and even harder to manufacture, it’s a timeless requirement for any champion from Ben Hogan, maybe the nastiest of them all, to the modern versions.

“I think you need it. You have to have it,” McIlroy said. “If you don't have it, second places and third places become too comfortable and too acceptable.”

However you define it, be it either an utter disdain for complacency or an unvarnished desire to beat the other guy, whether it’s a friend or a foe, players at this level have to be a little nasty.