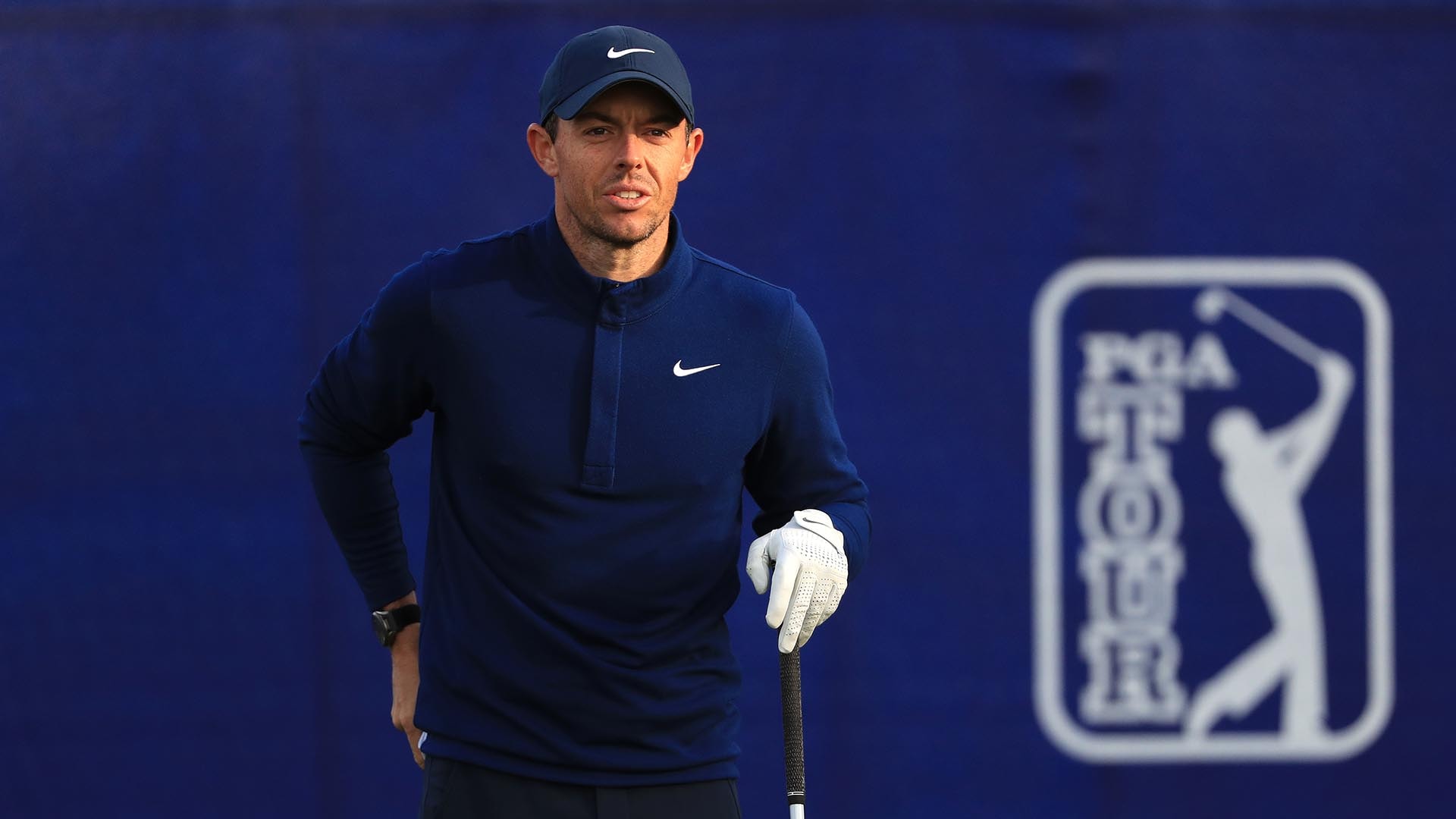 SAN DIEGO – This year’s PGA Tour schedule will again present some unique challenges for players later this summer, with the Olympics sandwiches between The Open and the FedExCup Playoffs.

But the congestion doesn’t seem to be an issue for Rory McIlroy.

McIlroy is starting his year a little later than normal at this week’s Farmers Insurance Open and said he has plans to build in some breaks during the year to prepare for what he already knows will be a busy closing stretch.

“I've pretty much got my schedule planned out,” he said.

McIlroy plans to play the Irish Open on the European Tour in late May followed by the Memorial, Canadian Open, U.S. Open and Travelers Championship.

“That five-week stretch, that's the big one, and then sort of trying to give yourself a few weeks' break in that. Obviously, The Open, the Olympics and the FedExCup,” he said.

It’s the closing events that has created indecision among players with The Open, Olympics and three postseason events to close the season. That’s five events on three continents in a seven-week stretch followed by the Ryder Cup in September.