Rory McIlroy talks love of the game, fights back tears after reclaiming world No. 1 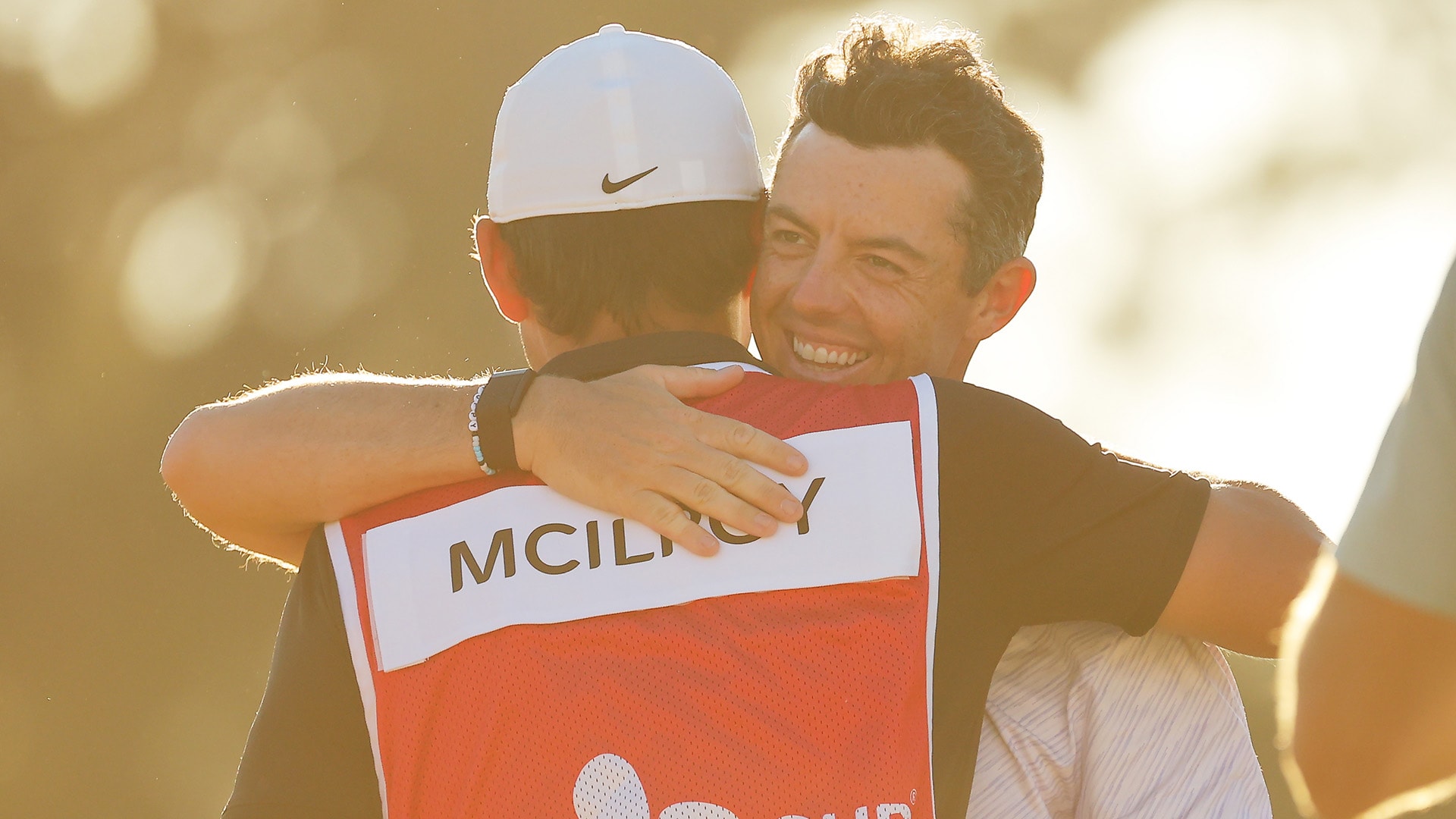 Rory McIlroy has once again ascended to world No. 1, and this time he did it with the weight of the golf world on his shoulders.

The four-time major champion has made himself one of the centerpieces of the conversation surrounding the PGA Tour’s battle with Saudi-backed LIV Golf, spending the better part of 2022 fielding questions about the state of the game, and answering each one more eloquently than the last.

To say McIlroy has dealt with distractions this year would be an understatement, and still he’s managed to contend nearly every time he’s teed it up. When the possibility of succumbing to the extra pressure (much of which he put on himself) lurked around every corner, McIlroy, time and time again, rose to the occasion.

Such was the case this week at Congaree Golf Club. McIlroy was the defending champion, the favorite to win and had world No. 1 on the line. He delivered with a 17-under performance and a one-shot victory.

Leadership is a heavy burden to bear, and the weight of every word he spoke and every shot he hit this year was visible on McIlroy’s face as, after notching his 23rd PGA Tour victory, he was asked about returning to the top of the golf world.

“Yeah, it means a lot,” McIlroy said as he fought back tears. “I've worked so hard over the last 12 months to get myself back to this place. I feel like I'm enjoying the game as much as I ever have. I absolutely love the game of golf and I think that when I go out there and I play with that joy, it's definitely showed over these last 12 months.

“Yeah, it feels awesome. I'm looking forward to celebrating with my team tonight and the next couple of weeks because I think it's a big achievement. I'm really proud of myself right now and I want to go and enjoy this.”

As is often the case with the well-spoken superstar, McIlroy’s choice of words felt deliberate. When given the chance to beat his chest after reaching golf's mountaintop for the ninth time in his career, he instead chose to wax poetic about his relationship with the game.

In a time where it’s easy to question whether athletes truly love the game they’re playing or just the money that comes with being great at it, no such question will be asked of the new world No. 1.